With its plethora of events continuing to unfurl around Tamaki Makaurau, the Summernova festival programme is in full sail — ensuring summer sticks around long after the boats have docked

It has been a summer like no other in Tāmaki Makaurau, from the excitement of the sailing to the range of events held as part of the Summernova line up — we’ve enjoyed the music of Louis Baker and The Auckland Philharmonia Orchestra, food at Street Kai on Takutai, and both at Sunsetter Food, Wine & Music Festival.

For Steve Armitage, general manager of destination for Auckland Unlimited and someone who has been at the beating heart of the Summernova series, the experience of putting together an unprecedented roster of events during such a significant time has been unforgettable — and so have the people. “The most rewarding part of working on Summernova has been partnering with passionate and dedicated events professionals to create a line-up that’s lifted the spirits of Auckland,” he says.

Also inspiring is the adaptability shown by organisers and vendors as they pivoted to shifting levels. “The last year has been incredibly challenging and caused a lot of uncertainty for the events industry,” reveals Steve. “Recent lockdowns have affected quite a few of our Summernova event partners, who have been agile and resilient in reshaping their programmes to deliver safe, successful events that bring people together.”

With Auckland back in level one, however, he encourages locals and visitors alike to throw their weight behind what’s on offer. “Now is the time to get back out there and support the industry.” And, though summer is nearing its end, there are plenty of festivities still to be enjoyed. “We’ve got performances from major acts including L.A.B. and Jordan Luck Trio,” says Steve. “Plus a whole heap of smaller events you don’t want to miss, including ethical clothing workshops, zero-waste cooking classes, beach yoga and more.”

The Summernova series continues to play out amongst the City of Sails into April, and there are a wealth of ways to keep that summer feeling going.

With its world-class programme and delightfully assorted array of talent, the Auckland Arts Festival’s ‘Acts Of Love’ brings creativity (and aroha) to every corner of the city until April 11. From installations in store windows and happenings in public squares, to exhibitions by artists like Natasha Matila-Smith and performances by Maaka Pohatu, there’s plenty to, well, love.

Chart-topping local reggae band L.A.B are hitting the stage at the iconic Mount Smart Stadium on March 27 for a two-hour long set (the only upper-North Island show on their tour) supported by local artists who are must-sees in their own right, including Ladi6 and Mako Road. 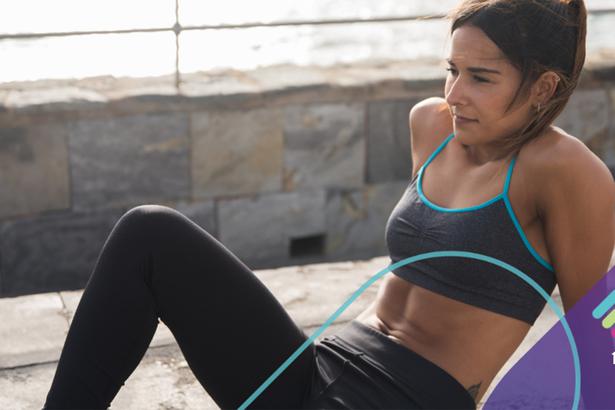 READ: The Festival Series Providing The Summer Soundtrack To Auckland

READ: What's On The Menu At Summernova?

Bringing together Aotearoa’s leading fitness professionals and products, LiveFit is the country’s biggest wellness festival. Looking to embrace a health-led approach to 2021? Head along to Trusts Arena on April 10 to 11 and dive into workshops and classes, while discovering the latest and greatest on offer from trusted brands and new favourites. 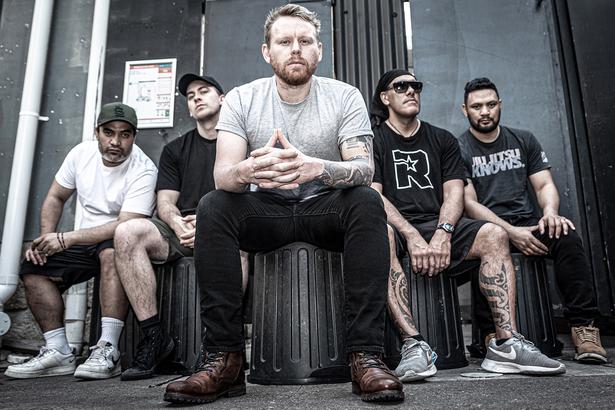