When thinking about Sydney, the billowing white sails of the Sydney Opera House is often the first thing that comes to mind.

The cosmopolitan city is a melting pot of culture, heritage, art, fashion and food. Immerse yourself in the history of the Aboriginal people, whose connection with Sydney dates back more than 50,000 years before the arrival of the First Fleet in 1788, with walking tours, museums, art galleries and cruises.

Develop a taste for the fresh, local produce and seafood at one of the many restaurants or cafes that cater to a wide range of preferences and budgets.

If you’re bound for Sydney with shopping in mind, there are multiple shopping malls to explore, as well as stylish boutiques and outdoor markets to peruse for your next haul.

Escape the concrete jungle by heading a little further afield – New South Wales is home to some of the best surf beaches across the country, and is revered producing top quality wine from the many wineries that span the region.

SYDNEY WRITERS’ FESTIVAL
The 22nd Sydney Writers’ Festival is set to take over Carriageworks and other venues around Sydney for three days only, with hundreds of authors, journalists, writers and literary intellectuals coming to speak at the festival. This year you can expect to mingle 45 international guests and 350 local writers as they share their love for the written word. April 29 – May 1.

TED X YOUTH @ SYDNEY
2019 marks 10 years of TED x Sydney, which this year will be themed around the idea of ‘legacy’. But for those under the age of 30, TED x Youth @ Sydney hones in on the concept of ‘cusp’, which will see speakers from across the globe come together to discuss the actions, ideas and players who are carving a unique path in their respective fields. The line-up includes Wiradjuri woman Kirsten Banks, an astrophysicist and science communicator, and video game developer, mentor and equity advocate Ally McLean. April 4

HANDA OPERA WEST SIDE STORY
Experience all the magic of the iconic musical West Side Story as the cast perform atop Handa Opera’s floating stage in beautiful Sydney Harbour. Raise your glasses at one of the many bars on site before sitting back to enjoy the enthralling show, complete with a live orchestra hidden out of view. Watch in awe as this modern-day tale of Romeo and Juliet unfolds the starlit Sydney sky. March 22 – April 21 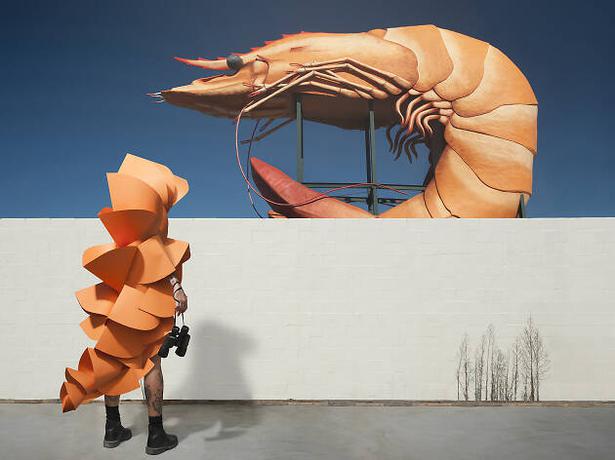 STAR WARS IDENTITIES: THE EXHIBITION
It’s time to scrub up on your best Chewbacca impression. Star Wars fans can rub shoulders with Darth Vader, clash light sabers with Storm Troopers, and high-five R2-D2 at this interactive exhibition that showcases more than 200 original Star Wars costumes, props, models and artworks from the Lucas film archives. Create your own Star Wars identity as you engage in a series of interactive stations within the space. Every answer given will contribute to the creation of your unique Star Wars character that you’ll meet at the end of the exhibition. Until June 10 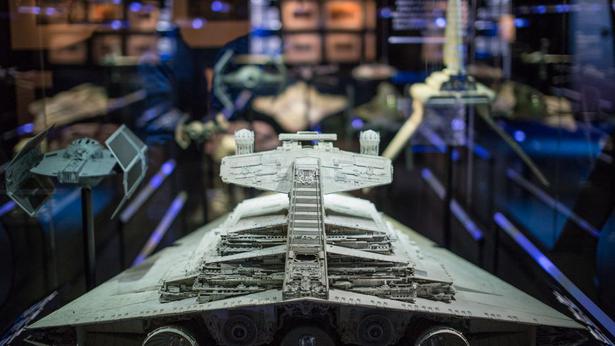 SCCI FASHION HUB
Explore the creative expression and cultural connection as well as the political and environmental impacts of the global fashion industry at this series of 40 events dotted around Sydney. Join the conversation at panel discussions led by top international fashion experts, and participate in debates around the ethical dilemmas the industry faces. Keynote speakers include Vogue China editor-in-chief Angelica Cheung, fashion writer William A. Ewing, and Tokyo-based professor of fashion history Toby Slade. April 5 – April 14

GETTING THERE
Traveling there is easy with Virgin Australia’s direct flights to Sydney from five New Zealand centres – Auckland, Wellington, Christchurch, Queenstown and Dunedin. Melbourne airport is only 23km from the city centre, with both domestic and international terminals connecting you with other Australian gateways and the rest of the world.

Should Sydney be just the first stop on your Aussie adventure, there is plenty more of the country to explore. Virgin Australia fly to over 40 domestic destinations including Sydney, Brisbane, Gold Coast, Perth, Cairns, Byron Bay, Townsville, Canberra, Mackay, Newcastle, Port Macquarie, Adelaide, Hobart, and Darwin.

Leave your cabin-sized baggage at home, Virgin Australia’s all-inclusive fare includes 23kg checked baggage, so you can come home heavier than you left (and that’s not just from the food). If that wasn’t enough, regular jetsetters will love the increased Velocity Frequent Flyer Points and Status Credits earning potential.