There’s more to Brisbane than being wedged between the Gold and Sunshine Coast, dive into Queensland’s buzzing riverside capital and uncover the best this cosmopolitan hub for arts, culture and dining

Eat, drink and shop your way around the vibrant heart of Brisbane city – keen imbibers will delight over the multitude of rooftop bars and waterfront restaurants to pitch up at for the afternoon.

Culture buffs will find their mecca at South Bank, situated across Victoria Bridge. Home to world-class museums, theatres and dynamic event spaces, this is the place to catch an art exhibition or award-winning performance.

A little further afield, discover an ancient rainforest at Mount Barney National Park, which is a two-hour drive from the city centre. Soak up the serenity at Moreton Island 75 minutes out of Brisbane, or take a day trip to go four-wheel driving at North Stradbroke Island. 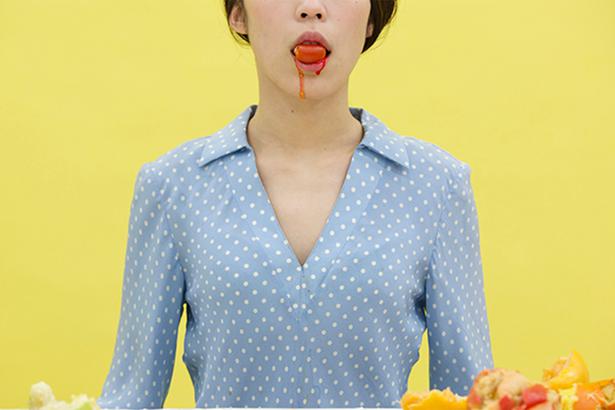 THE 9TH ASIA PACIFIC TRIENNIAL OF CONTEMPORARY ART (APT9) / until April 28
Returning to the Queensland Art Gallery & Gallery of Modern Art this autumn, the APT series offers an insightful look into the creative hearts and minds of both emerging and senior artists from the APAC region. Since its inception in the early ‘90s, the APT series has attracted more than three million visitors – all keen to catch their glimpse of never-before-seen installations, paintings, sculptures, photographs and video from more than 80 artists and groups from over 30 countries. THE DESIGNERS’ GUIDE: EASTON PEARSON ARCHIVE / until April 22
It’s been 27 years since Lydia Pearson and Pamela Easton launched their Brisbane-based label, which has since grown to become available in more than 24 countries across the globe. In homage to nearly three decades in the Australian fashion industry, the pair has personally selected 200 garments to display at the Museum of Brisbane, while unpacking the evolution of each garment, sharing their design process, techniques, collaborations, setbacks and successes. 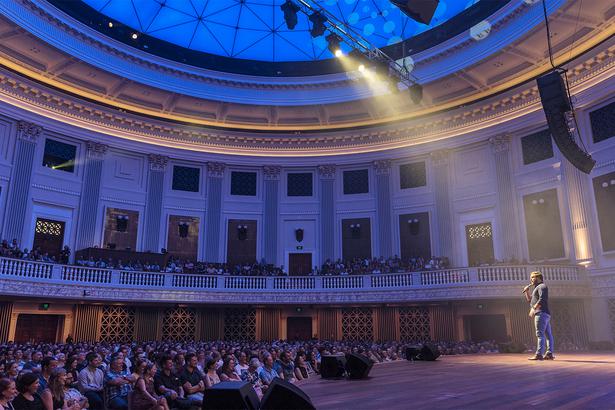 BRISBANE COMEDY FESTIVAL / until March 24
Prepare to giggle, chuckle and snort your way through Brisbane’s Comedy Festival, which will see both international and national headline comedians to take to the stage for the festival’s 10-year anniversary. Spread across five venues around the city, grab your funniest friends and book yourselves in for a night of hilarity with the likes of Dave Hughes, Danny Boy and the rest. 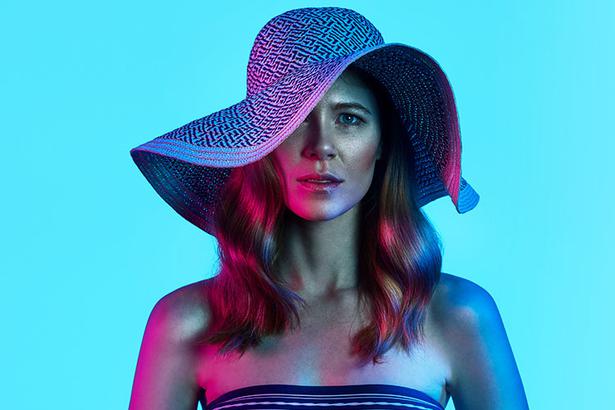 QUEENSLAND THEATRE: HYDRA / March 9 – April 6
Penned by award-winning Australian writer Sue Smith, Hydra follows the escapades of authors Charmian Clift and George Johnston as they seek out a bohemian lifestyle on the Greek island of Hydra. Taking over the Bille Brown Theatre until April 6, Hydra takes the audience on a tumultuous journey of infidelity, illness, alcoholism and jealousy. Not to be missed. 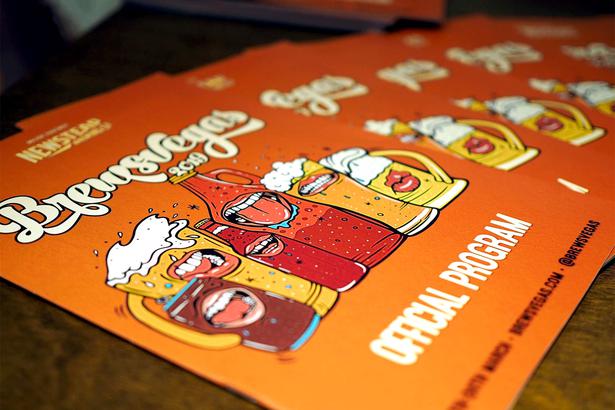 BREWSVEGAS 2019 / March 14 – 24
Brisbane’s biggest craft beer festival turns six year this year, and the good stuff will be flowing. There’s something for foodies and beer geeks alike, with the series of flight tasting, brewer’s dinners, long lunches, trivia nights, three-legged races and ‘meet the maker’ nights. There’s even an event for beer and donut pairing. We’ll drink to that. 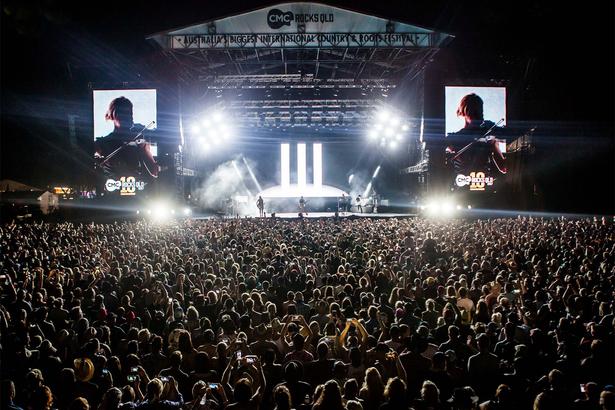 CMC ROCKS / March 14 – 17
Get ready to kick up your cowboy boots and shout your best ‘Yeehaw!’ at the Southern Hemisphere’s biggest international country and roots festival. CMC Rocks is spread over three days and nights, with headline acts including Grammy Award-winner Darius Rucker and Kelsea Ballerini, as well as 32 other country music artists from across the globe. 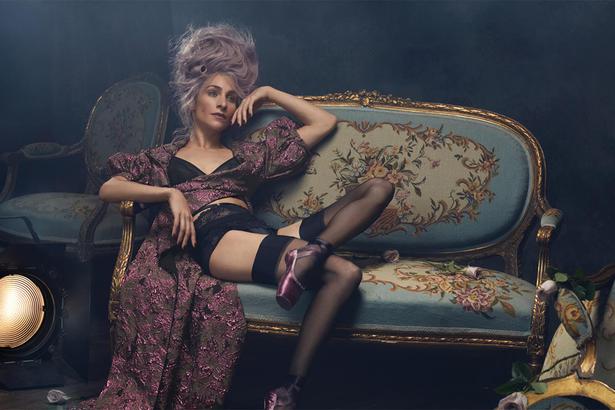 GETTING THERE
Traveling there is easy, with Virgin Australia flying direct to Brisbane from five of New Zealand major centres – Auckland, Wellington, Christchurch, Queenstown and Dunedin. Brisbane airport is less than 15km from the city centre, with both domestic and international terminals connecting you with other Australian gateways and the rest of the world.

Should Brisbane be just the first stop on your Aussie Adventure, there is plenty more of the country to explore. Virgin Australia fly to over 40 domestic destinations including Sydney, Perth, Cairns, Melbourne, Townsville, Canberra, Mackay, Newcastle, Prosperine, Adelaide, Hobart, Darwin, Rockhampton or Launceston.

Forget cramming a week’s worth of clothes into your carry-on, all flights to Australia with Virgin Australia include a 23kg baggage allowance, meaning you can shop ‘til your heart’s content.

Also included in your all-inclusive Virgin Australia fare is a meal, drink, 15 minutes free WiFi, in-flight entertainment on your own device, plus regular jetsetters will love the increased Velocity Frequent Flyer Points and Status Credits earning potential. Just don’t forget to charge your device and bring your headphones.