The Weirdest Moments on America's Next Top Model

As America's Next Top Model comes to an end, we take a look back at some of the strangest moments on reality TV’s fiercest show 2. When Italian Vogue was involved and editor Franca Sozzani was on the show.

3. When Diane von Furstenberg agreed to be a guest judge.

4. The many, many weird photo shoots (in coffins, as crime scene victims, on the cover of romance novels with Fabio, in an oversized bowl of Greek salad): 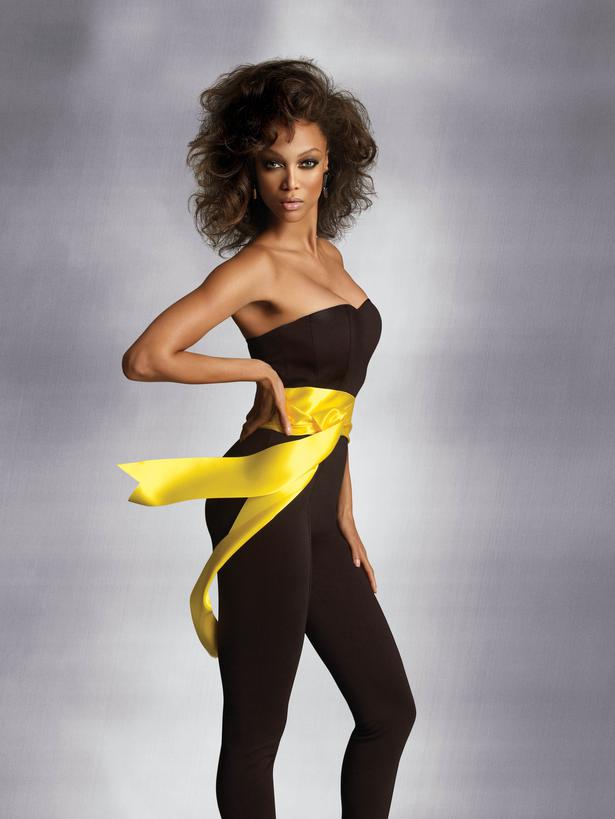 7. The time Kris, Kendall and Kylie Jenner appeared, and the models had to pose alongside them while dressed as toddlers: 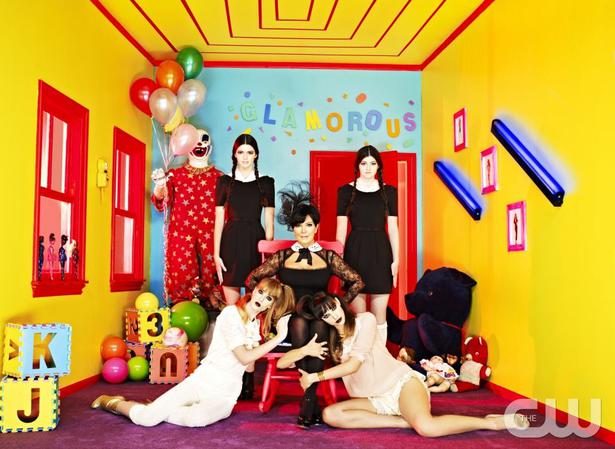 8. When models had to walk a runway dodging giant swinging pendulums:

9. The always quotable judges Janice Dickinson, Andre Leon Talley and Miss J ("My motto is: Walk like it’s for sale and the rent is due tonight.").

11. And of course the most iconic ANTM moment, when Tyra flipped out at Tiffany in Cycle 4: