Thousands of people make their way to Wellington for World of Wearable Arts every year. Picture / Supplied 8 Events Worth Booking a Trip to Wellington For

Any excuse will do, but these events make a trip to Wellington even more enticing

DETOUR
Michael Parekowhai’s fascinating show Detour is one of five new exhibitions that have opened inside Te Papa’s new gallery Toi Art. To mark the opening, Kate Sylvester designed a hand-stitched waistcoat for Michael — a “reimagining” of Marcel Duchamp’s 1961 work Waistcoat [Betty]. “I’ve tried to stay true to the original but transform it into a uniquely Michael Parekowhai waistcoat,” says Kate. Other shows that opened with the gallery include The Pacific Sisters: Fashion Activists, objects by jeweller Lisa Walker, the colourful Kaleidoscope: Abstract Aotearoa and historical exhibition Turangawaewae: Art and New Zealand.
• Visit Tepapa.govt.nz 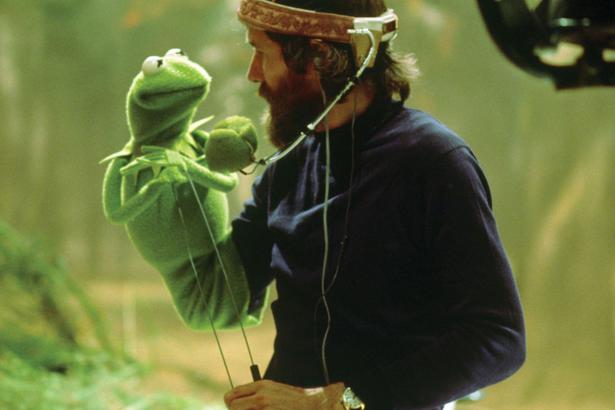 THE JIM HENSON RETROSPECTACLE
The organisers of The Jim Henson Retrospectacle (April 9-29) have gone above and beyond to create a 21-day festival celebrating the art and imagination of the film-maker, puppeteer and artist, best known for creating The Muppet Show. There’s a fortnight of film screenings, puppet workshops and an epic concert featuring Brett McKenzie and the NZ Symphony Orchestra.
• Visit Thejimhensonretrospectacle.co.nz 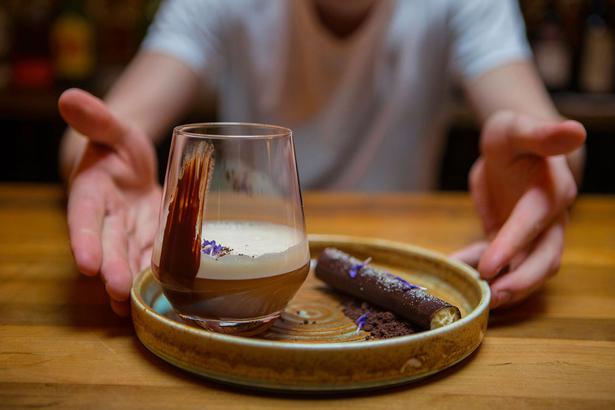 LUX LIGHT FESTIVAL
From May 18-27 Wellington will come alight with this sparkling festival showcasing the talents of those working in art, design and technology. After dark, make your way across town and soak in huge sculptures, projections and interactive installations.
• Visit Lux.org.nz 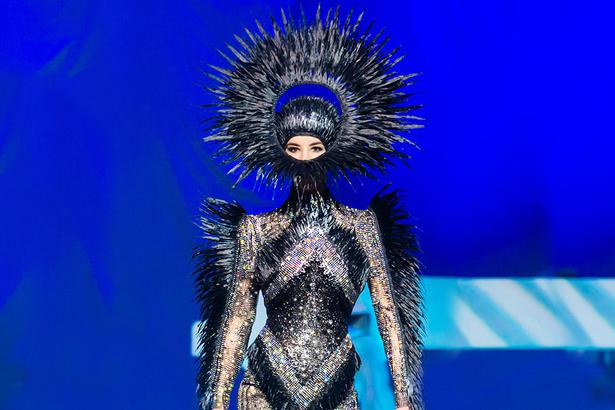 Thousands of people make their way to Wellington for World of Wearable Arts every year. Picture / Supplied

JAZZ FESTIVAL
Tickets for the Wellington Jazz Festival (June 6-10) have just gone on sale and it’s the best way to brighten a winter’s evening. Held at the beautiful Wellington Opera House, the acts are sure to be as diverse, fun, and awe-inspiring as ever.
• Visit Jazzfestival.co.nz

BEERVANA
Described as “Willy Wonka for beer lovers”, Beervana is a must-do for anyone with even a passing interest in craft brews. This time around, it’s being held from August 10-11 as part of Wellington on a Plate, and will give you the chance to sip interesting beers amid a buzzing atmosphere.
• Visit Beervana.co.nz WELLY ON A PLATE
The epic food festival that is Wellington on a Plate surpasses our expectations year after year with the creativity of its events, pop-ups, competitions, special menus and collaborations. It's set to take place from August 10-26, taking over eateries all over the city. Stand by for an announcement of what’s on the delicious menu.
• Visit Visawoap.com

WORLD OF WEARABLE ARTS
WOW asks you to “Leave Your World Behind” and soak in the impressive design, artistry and theatre of this spectacular show. Taking place between September 27-October 14, this year marks their 30th birthday with about 60,000 spectators expected to witness the magic over three weeks.
• Visit Worldofwearableart.com

READ: Where to Eat, Drink and Be Merry in Wellington