Most regular readers of Viva will have heard of that legendary fashion quality 'French-girl-style' by now — all blunt fringe and bed-head hair, jeans and boots, a la the likes of style icon Caroline de Maigret. But you probably haven’t heard of “German-girl-style” yet, have you?

READ: How To Dress French, According To Carine Roitfeld

And there are some good reasons for that. They include trekking sandals and socks (long before they got cool during their recent runway revival), sensibly cropped hair and wine-coloured woolly skirts worn with uber-practical polypropylene tops. Ugh. Stop. Try to think of something more enticing. Like manscaping.

At the same time, the past few years have seen a mad rash of articles all proclaiming Berlin to be the “coolest” city in the world. So while “German-girl-style” might not necessarily be something you want to emulate, “Berlin-girl-style” could be. But wait, what is it anyway? How should we define Berlin-style and are there any wardrobe-related rules one should be aware of? 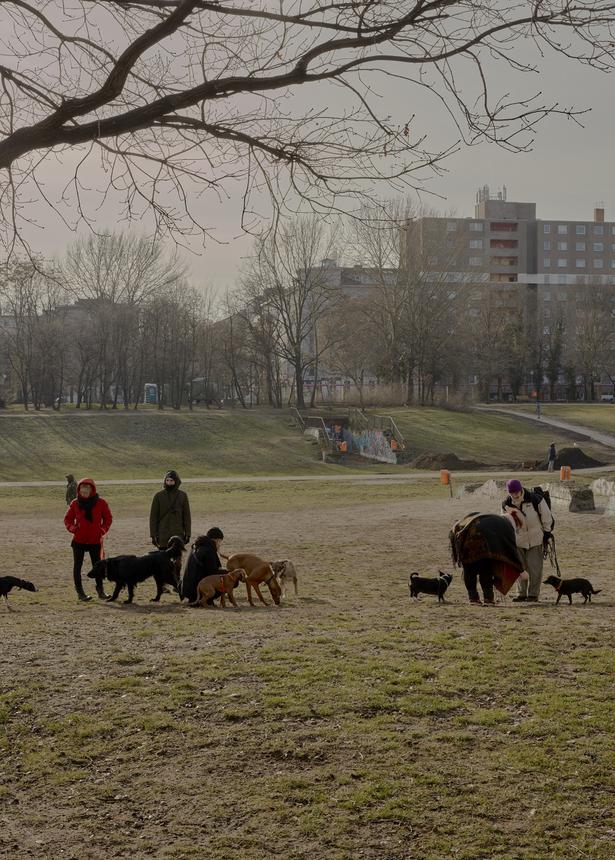 Trying to answer that is difficult. Unfortunately Berlin Fashion Week won’t help much with an answer. Attending the runway shows is a little odd: the overtly fashionable people you see at the shows don’t look like they’re from Berlin at all and their OTT outfits bear no resemblance to the cool ensembles you regularly see on the street. Word has it they all come from Munich, home of the Oktoberfest. So that explains that.

In Paris, the most fashionable folk look slick, expensive and mostly rather beautiful (even if they are much shorter), but also relatively conservative. In London, the natives are ardent trend slaves and drive themselves to distraction trying to look different to those people wearing hats and too-short pants. And in Milan, they like expensive bad taste and gold. Lots of gold. Compared to all of that, Berlin is way more relaxed.

In fact, judging by what you see on the street here, you might argue that Berlin doesn’t have a distinctive style at all. People are well dressed but they’re pretty casual about it, like they don’t care about fashion with a capital F. That fundamental German practicality — the one that drives them to wear socks and sandals and not care — is part of this. So too is the city’s generally laid-back atmosphere. It’s changing now as gentrification takes hold, but for a long time, this was the one European capital — perhaps the only one — where money was not always an imperative.

READ: How The Berlin Look Came Back In Fashion

The state of Berlin is still one of Germany’s poorest and the artist-ghetto vibe brings a certain freedom. The city’s legendary 24-hour nightlife and world-famous hedonistic clubbing scene is also part of this. Early every morning on the train you see wasted clubbers mingling with office workers. The moral of the story: you can wear pretty much anything you like, any time you like, and nobody will say a thing. Sartorial crimes you would never get away with in Auckland go unnoticed and unpunished in Berlin.

Maybe the best way to get a handle on Berlin-style then, is to try to dress “like a Berliner”. Because there are definitely hallmarks.

But it’s more than that — because after all, Paris has uneven sidewalks too. 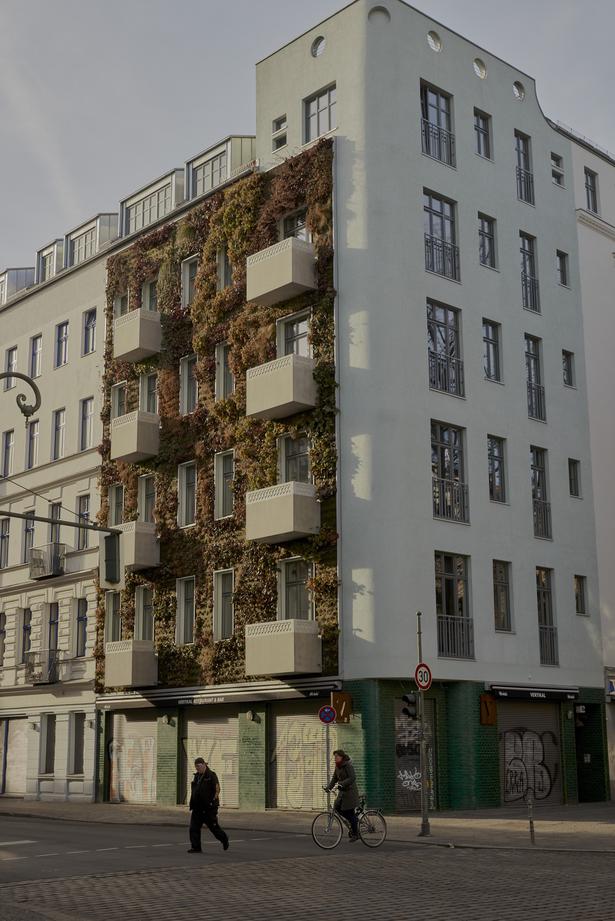 This leads us to the next rule of Berlin-style: don’t dress up. Or if you do, dress up as though you’re going to an exhibition opening, not a swanky cocktail lounge. Berlin has a long history of alternative lifestylers and left-wing politics. During the Cold War, if a young German wanted to avoid compulsory military service, they could volunteer to come here because, divided by the Berlin Wall, the city was dying as people moved away to livelier, more prosperous, western German towns. The conscientious objectors served the nation by repopulating this bulwark against Communism. Even after the Berlin Wall fell in 1989, the conscientious objectors stayed and so did their live-and-let-live and anti-consumerist attitudes. It’s something the city still prides itself on and even today, the only place you see a lot of men in formal suits is around the Bundestag, the centrally located Parliament.

Not dressing up also means avoiding looking overtly “on trend”. In terms of desirability, the art world and a kind of creative individualism hold more sway than stomping around in this year’s platform-soled boots do. In Berlin, an expensive “It bag” is as meaningless as a celebrity sighting — many of the latter (the celebrities, not the bags) have said they feel more comfortable in the German capital because nobody stalks them or asks them for autographs.

Berlin’s egalitarian socialists don’t give a damn who you think you are, or what your portable status symbol says about you. They won’t get you into the nightclubs either, where the bouncers rank down-to-earth above Hermes.
Now, some of you are probably thinking that all sounds a little annoying and maybe even a bit dull. But that brings us to the last, and possibly most awesome aspect of Berlin style: there’s no judgment here, folks — only admiration for things you like the look of and a “hah, whatever” to the things you don’t. And, somehow, that makes the city even more interesting.

Shortly before I sat down to write this, I had coffee with a friend down the road from my apartment. At the tables around us: a girl with no eyebrows, a black beret over a choppy black bob, in a long black coat and those 90s-style platform boots. She looked like she’d just finished her shift as an extra on The Matrix. In the other corner, a charming blonde parent wearing bright pink velvet flares and a floral blouse. She was feeding pasta to her tiny daughter, who wore an embroidered sheepskin vest that matched her mum’s.

Looking around, I ask my coffee date, who’s also from New Zealand and has also lived here for over a decade, for her thoughts on Berlin style. Both of us agree that it’s almost impossible to define. “But there’s one thing that’s really great about it here,” she remarks, as we watch the hippie kid toddle out. “I don’t judge people as much for what they wear anymore. And somehow that makes you even more free. You wear what you want. It makes the city more creative.”

That’s lovely, innit? And the answer to that original question about Berlin-style? It may not satisfy everyone and it’s probably a tad poetic, but hey, here we go: in the truest sense, Berlin-style is whatever you want it to be, whether you’re a club kid, a gallery owner, an artist, a punk, a hot French stylist or David Bowie (may he rest in peace).

And that’s well worth emulating.