High-end jewellery retailer Bulgari had made its New Zealand debut.

Today, the Italian fashion house has opened the doors to its lavish 260 sqm boutique on Auckland's Queen St — its first retail store in the country.

Jean-Christophe Babin, managing director of Bulgari, said New Zealand had been on the brand's radar for many years, and the jewellery, watch and accessories retailer began exploring opportunities to launch in the market a few years ago.

READ: The Significance Of Our Jewellery & Why It Matters More Than Ever

Babin told the Herald that Bulgari would continue to look for "the right opportunities" to expand locally. He remained tight-lipped on where else it might look to open boutiques.

Aotearoa was an attractive market for expansion as it has a "fast emerging luxury market" and traditionally a strong tourist market, he said. 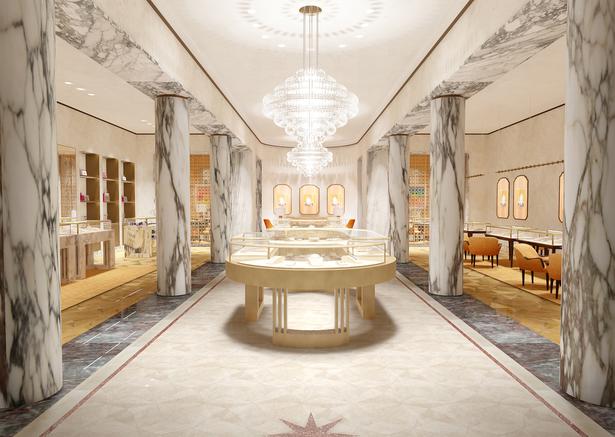 "New Zealand is increasingly a precious treasure chest for the world of luxury as one of the countries with the best results for the main international retailers and an important positive perspective. The possibility to involve the local and foreign customers more closely make us extremely honoured," Rome-based Babin told the Herald.

Bulgari's Queen St boutique will be modelled on the same "contemporary Roman" aesthetics and architecture featured in its stores across the world, and will employ 11 staff.

It will sell the same product assortment and collections of jewellery, watches, fragrance and apparel found in all of its locations.

Babin said he was confident the brand would be well-received in the market.

Founded in Rome in 1884 by Greek silversmith Sotirio Bulgari, the brand quickly established a reputation for high-quality craftsmanship. Today, Bulgari has 350 stores located throughout the world, including five in Australia.

Lelio Gavazza, vice president of sales and retail at Bulgari, looked at several central Auckland locations for the boutique, before settling on a upper Queen St location nestled among the other high-end designer brands.

Gavazza said the investment into the store was significant, with most of the materials used in the interior fit-out imported from Italy. 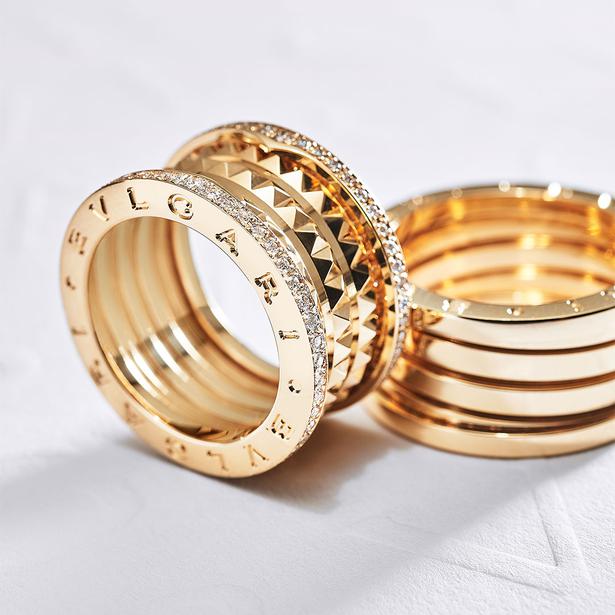 The jewellery retailer's Auckland store will offer a range of accessories including jewellery, timepieces, luxury bags and fragrance. Photo / Supplied

Bulgari would monitor the performance of the Auckland store over the next year before it decides on its next step for expansion, he said.

"We need to get out of this pandemic situation and we need to be sure people can start travelling and New Zealand can start receiving tourists to understand how the business is going to be," Gavazza said.

The brand expects to launch its local online store to service the e-commerce market next year. It will launch cross-border e-commerce, fulfilling local orders from its central warehouse in Europe in the first quarter of 2021, before it rolls out a local domain.

"We are all excited to enter a new market. In this (coronavirus) day it is not easy to open a new market, and of course we're happy we've managed to enter a market that is most far away than any other from Roma with our beautiful flagship store."

The Bulgari family sold its controlling stake to luxury goods conglomerate LVMH Moet Hennessy Louis Vuitton, owner of Louis Vuitton, Givenchy and Christian Dior, among others, for US$5.2 billion in cash and stock in 2011.