The cult Netflix show wraps up its final season. As we say farewell to its charming cast and celebrity cameos, Lisa Armstrong takes a look at how it captures the essence of Parisian fashion

However bad things get out there, we’ll always have Paris. Call My Agent, the joyously barbed French series set in an A-list talent agency a croissant’s throw from the Rue de Rivoli, recently returned on Netflix for its fourth and final outing.

One of the many pleasures of the first and arguably only French comedy?drama TV show to go global is that it offers an insider’s view, not just of showbusiness, but of Paris and la vie Parisienne, about which there are probably as many myths as there about the entertainment industry. 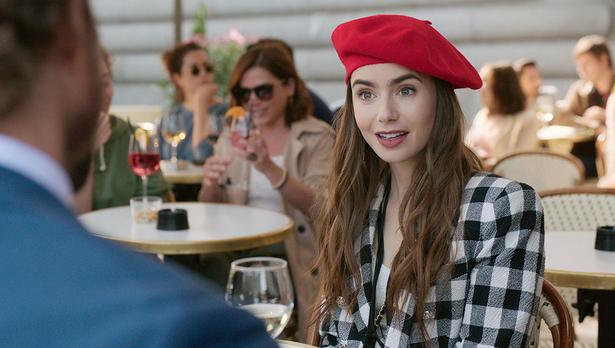 Like Extras, Ricky Gervais’s 2005 hit sitcom, Call My Agent features a team of jobbing French actors plus a sprinkling of big French stars playing and sending themselves up. Juliette Binoche gets drunk at the Cannes Film Festival as the only sane response to the dreadful dresses designers send her.

Jean Dujardin, the star of The Artist, goes feral after a role he can’t leave behind. Isabelle Huppert, a famous workaholic, finds herself shooting two films simultaneously. Monica Bellucci can’t get a date and Isabelle Adjani jokes about her age. Such is its cult status that stars queued up to be involved in the final outing – watch out for Charlotte Gainsbourg and Sigourney Weaver.

Unlike the gurning Emily in Paris, Call My Agent doesn’t caricature the city or its citoyens – it’s produced and written by a French team who live there. Although Paris looks pretty, we get a glimpse of how Parisians actually live. The younger agents sprawl messily in small apartments with little in the way of outside space. They eat takeaways, rather than cooking coq au vin, and bitch about their lack of disposable income. 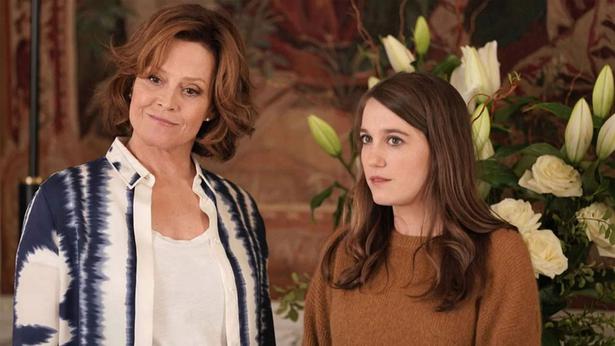 Sigourney Weaver as herself with Fanny Sidney as Camille Valentin. Photo / Supplied

Thanks to my job, I’ve spent a lot of time in Paris and the way everyone dresses in Call My Agent seems thoroughly believable, not least because the clothes reflect the characters.

They’re not the main story, but cumulatively they create a picture of a city that has a coherent, if slightly predictable, consistent style: lots of skinny jeans, a dislike of bouffy blow?dries, an obsession with ankle boots and woolly scarves, a fondness for tie-neck blouses and, with a few notable exceptions, such disdain for obvious cosmetic surgery that it becomes a major plot point in the first episode. 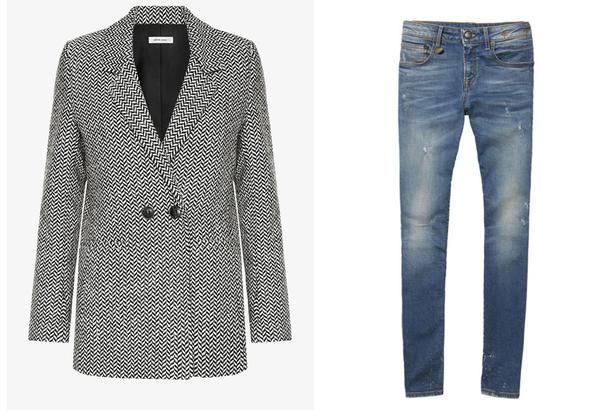 The beauteous Cécile de France, playing herself, is rejected by Quentin Tarantino for a role because, at 39, she’s informed she’s too old. A career lifeline is flung provided she agrees to having “procedures”. Disgusted, she refuses – until her wily agent shows her a picture of his youthful and natural-looking fiftysomething wife and, with the experienced smoothness of an insurance salesman, lists all the tweakments she’s had.

There are also style lessons, from understated make-up and more or less natural hair colour to discreetly botoxed wife’s grey corduroy trouser-suit, which I tried and failed for months to track down. Incidentally, she is played by Philippine Leroy?Beaulieu, who also appears in Emily in Paris, where she’s a cartoon Parisian nightmare. 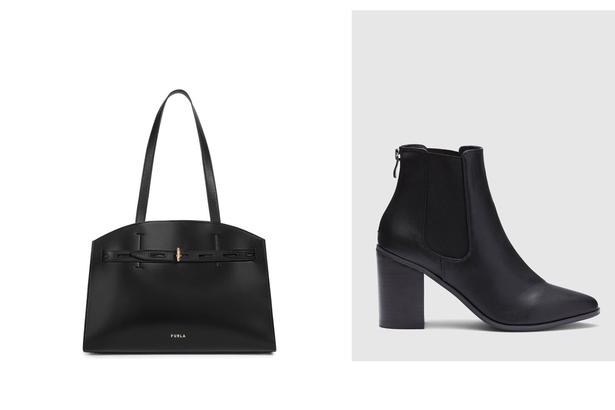 These characters and their clothes are lovably real – you can imagine them being tetchily Parisian when required.

There’s the rookie assistant, who at the outset wears bobbly jumpers and something suspiciously akin to stone-washed jeans (forgive her, she’s not originally from Paris); the put-upon, frumpy PA who wears wrap dresses and proves that some French women do put on weight; the preppy lesbian who lives in a classic taupe trench, the gravel-voiced matriarch agent, one of the only characters to wear head-to-toe black and crimson lips at all times. 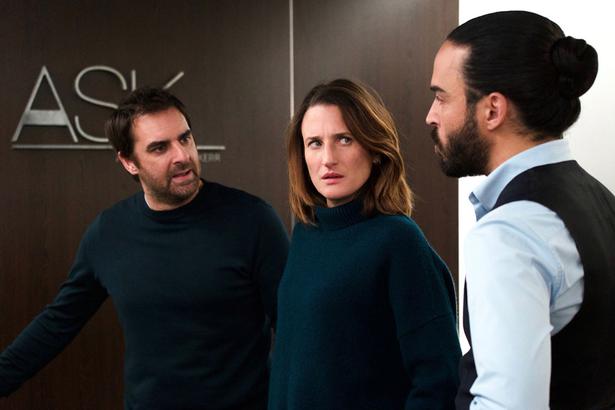 It’s Call My Agent’s breakout star, the aquiline nosed, lithe-limbed Camille Cottin as the charismatic Andréa, who gets to wear the quintessential Parisian capsule wardrobe: good skinny jeans, narrow blazers, capes and, when her salary allows, a classic but colourful new coat.

Call My Agent isn’t devoid of stereotypes. But some stereotypes are grounded in truth. Andréa is a more price-conscious incarnation of Caroline de Maigret, Chanel muse and author of How to Be Parisian, or Emmanuelle Alt, editor of French Vogue.

Most of the classics she wears and the way she effortlessly throws them together (effortless, because she wears more or less the same uniform every day) will be familiar if you’re remotely interested in French style, and yet they always lure us back. We look to French style for rules and, even in this sparky tale of real French life, rules apply.

PS, I’ve also belatedly discovered that Netflix feature where you can choose which language you want the subtitles in. If you’re looking for immersive language lessons switch them to French. Et voilà – Paris, without the hassle of actually going there.