Sophisticated and powerful, Harman Grubisa's designs have made a lasting impact on the local fashion industry Much loved award-winning Auckland-based womenswear label Harman Grubisa announced this week that it has decided to close its doors, as designers Madeleine Harman and Jessica Grubisa focus on the next chapter ahead.

The label, worn by the likes of Prime Minister Jacinda Ardern, Lorde, Paula Penfold and influential fashion editor Caroline Issa, garnered a cult following for its sophisticated take on fashion.

Since its inception in 2014, the label achieved some major milestones that included a major partnership as the Mercedes-Benz Presents Designer of 2016; and winning the womenswear category for the Woolmark Prize Australia and New Zealand Regional award in 2017.

As one of the most important local labels to emerge during the mid 2010s era, we take a look at some of our favourite stylish moments with Harman Grubisa.

Madeleine and Jessica presenting their collection with Viva at Odettes in 2016. Photo / Norrie Montgomery

Every Look From The Harman Grubisa Show At NZFW

Every Look From The Harman Grubisa Show At NZFW

Watch Behind The Scenes Make Up At Harman Grubisa NZFW 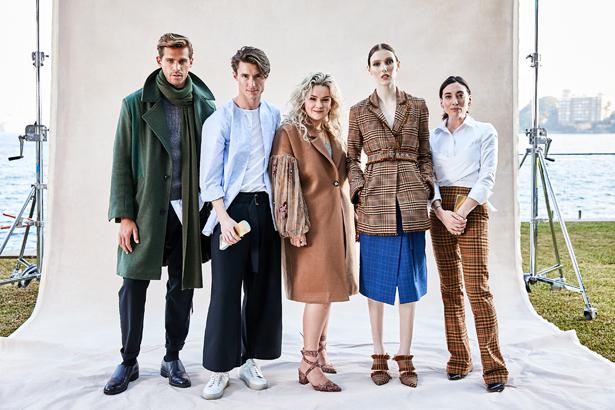 Lunch With Mercedes-Benz and Harman Grubisa