Where Are They Now? Five Fashion Bloggers Who Were Ahead Of Their Time

Remember fashion blogging? Join us as we go back to a time before Instagram... Remember fashion blogging? It seems like a lifetime ago when the term entered fashion's lexicon and changed the course of style-related media forever.

Before Instagram, fashion blogs challenged traditional media, transformed the business of street-style, and opened up the floodgates for brands wanting to reach new audiences.

The fashion blogger phenomenon became a launchpad internationally for the likes of Bryan Grey Yambao (@Bryanboycom), Susie Lau (@Susiebubble) and Chiara Ferrangi (@Theblondsalad), all of who are now reaping the benefits of being in the right place at the right time. Fashion blogging also caught on locally, with several fashion blogs creating their own influence and followings through their daily online musings and observations.

Ten years later, we caught up with the New Zealand fashion bloggers who were ahead of their time.

RAG PONY
Created by Emma Gleason, Rag Pony was a thoughtful curation of Emma's favourite brands both local and international, and a chance for the budding young blogger to hone her fashion writing skills. Since the blog closed in October 2017, the former AUT Fashion Design student had a stint working as a copywriter for footwear brands Mi Piaci and Merchant 1948, before heading overseas. Travelling provided ample opportunity to document places, people and fashion off the beaten track for her new website Passage Journal (@passage.journal), before Emma returned home this year. She is now fashion features director at Fashion Quarterly. 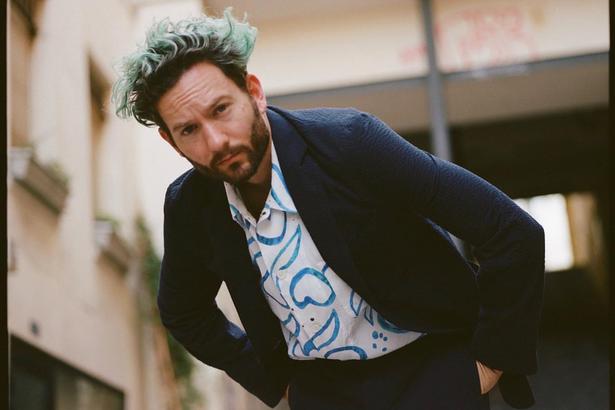 ISAAC LIKES
He was the man about town who had a T-shirt brand called Two White Buddies and an already popular blog, Issac Likes, before he headed to the Big Apple in 2011. Isaac Hindin-Miller has since written for The New York Times' T Magazine, GQ and Man Repeller. These days Isaac still lives in New York and is in-demand as a DJ, travelling the world surrounded by a coterie of beautiful model friends. He DJs for events including Canada Goose and Daily Front Row. His range of merchandise features his familiar catchphrase "I Like You!". 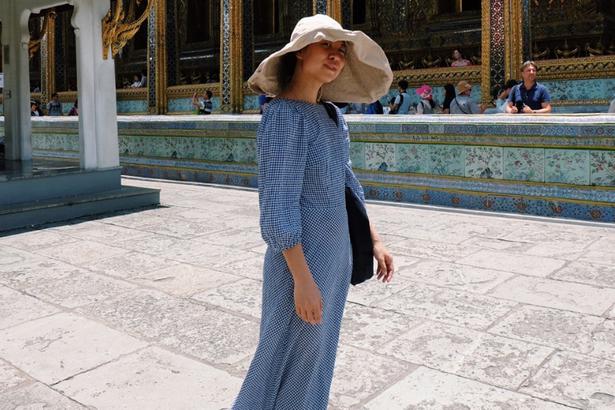 KATHERINE IS AWESOME
Katherine Lowe’s blog Katherine Is Awesome extended beyond fashion. It was a personal and earnest observation of things she liked and disliked — an approach that many of her readers identified with. Some of her most popular regular posts included her list of Highs and Low(es), and her thoughtful take on fashion that played on her preference for utilitarian separates and unisex dressing. Her eye for finding new model talent was another feature of the blog, particularly around New Zealand Fashion Week. It's little wonder she's ended up working as one of the key development model bookers for a top modelling agency, Clyne. After closing the blog in 2017, Katherine started up another blog, Goodrally.com, with friend and fellow tennis obsessive Lani Moimosea. 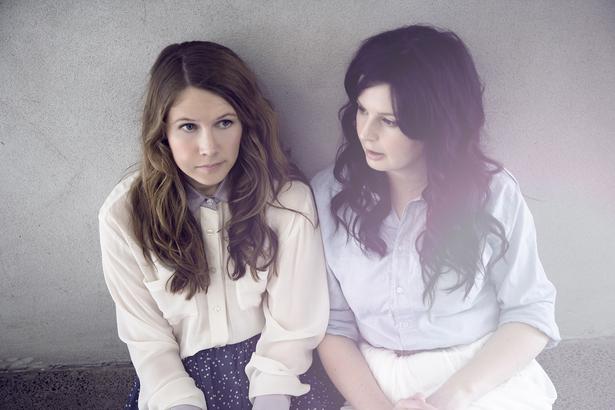 Zoe Walker and Natalie Smith created So Much To Tell You in 2008. Photo from 2009 / Supplied

SO MUCH TO TELL YOU
Created by friends Zoe Walker and Natalie Smith, So Much To Tell You started out as a way for the pair to keep in touch after Natalie moved to Sydney in 2008, and to share the cool things they loved. It didn't take long for the blog to garner a cult following of like-minded fans who enjoyed the contrasting mix of style between the two: Zoe's whimsical aesthetic was the perfect contrast to Natalie's minimalist eye. In the Tumblr era, the image-heavy blog was like poring over a beautifully curated magazine, but what stood out was the writing — precise, funny and intelligent. The blog was profiled in Nylon, and The Guardian asked the duo to share their favourite vintage shopping spots across New Zealand. The pair were praised for balancing thoughtful observations with their playful personalities. Natalie has since worked in advertising and lived in London and Hong Kong; while Zoe, who was the associate editor at Viva until 2018 is currently editor-in-chief at Fashion Quarterly and Simply You magazines.

Where Are They Now? Five Fashion Bloggers Who Were Ahead Of Their Time