When she was just nine, Golriz Ghahraman and her parents were forced to flee their home in Iran. After a terrifying and uncertain journey, they landed in Auckland where they were able to seek asylum and — ultimately — create a new life.

She has now written a book, Know Your Place, about growing up in New Zealand, her work as a human rights lawyer, her United Nations missions and how, representing the Green Party, she became the first refugee elected to the New Zealand Parliament.

The book also explores the daily challenges of prejudice that shape the lives of women and minorities. At its heart, it's about overcoming fear, about family and about finding a place to belong. Here she talks, exclusively to Viva, about her relationship with fashion. 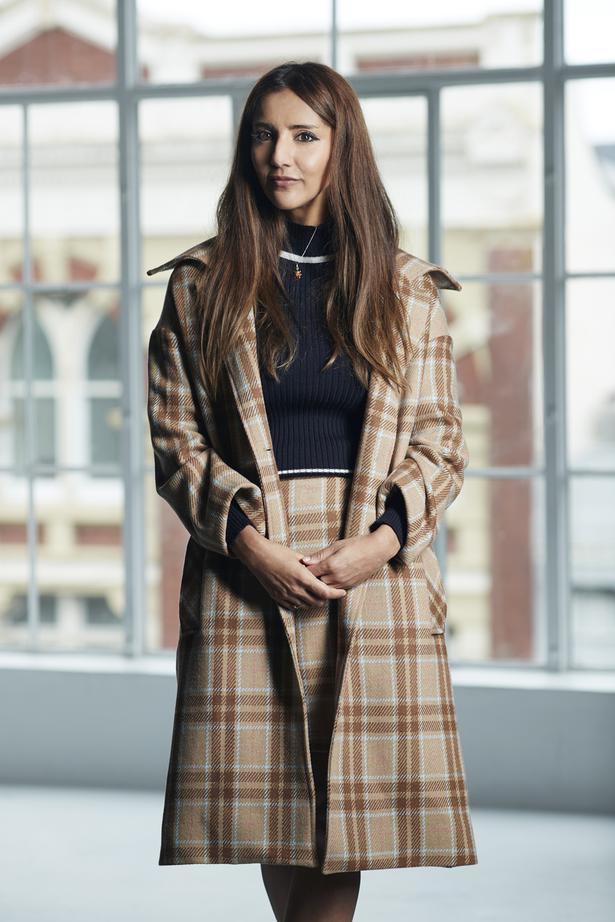 "Fashion has always been far more than a bit of fun with clothes, although it certainly is that too. There is so much power in defining beauty, in deciding what is and is not 'in', and as I learned from my Middle Eastern, revolutionary mum, it can be a battleground of self-expression, especially for women.

Remembering Iran is to recall how a generation of men and women were suddenly facing unimaginable change, mostly violent oppression, when I was a little girl in the 1980s.

Women's bodies and our place in the world became the frontlines of that oppression. The women around me from my mother's circle, went quickly from living in a secular nation, though a repressive monarchy where they had fought for civil and political rights, to a far more repressive theocracy where every arena of their lives was strictly monitored.

READ: Why A Little Nostalgia Will Do You Good

The new regime attacked women with particular zeal — women's clothing, hair, makeup, were all to be covered, wiped from public view. So, I grew up hearing the stories of their pre-revolutionary lives, complete with endless, iconic photos of 1960s and 70s fashion.

Everything from the mod-mini-skirts, to Farrah Fawcett feathered bangs. It felt urgent for that generation to notice that they were part of the world, not Western per se, but free, modern, and cool. God, were they cool!

Growing up in New Zealand, with our understated approach to dressing up, muted colour palates, and sometimes outright aversion to standing out, I never understood my mother's commitment to bright reds and fuchsia pinks. 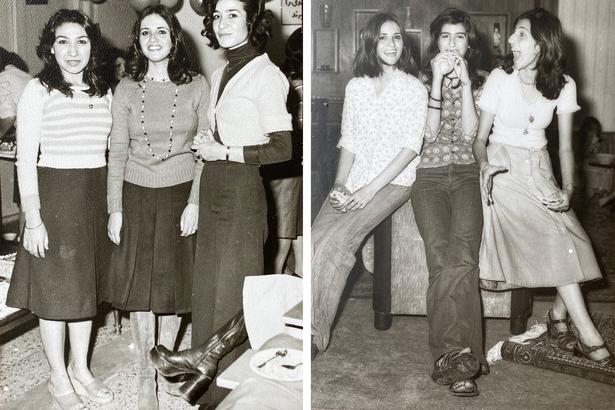 In my deep 90s grunge phase she used to say "I don't understand how you leave the house without red lipstick on. I would feel naked." At the time, I thought she was stuck in the 80s but I realise now, that was her suit of armour.

Iranian women still push every day at every political frontline, at the risk of torture — that includes through their hair, make up, and fashion — to be seen resisting in full living colour.

Feminism looks different here — the battleground is the pressure to be beautiful and sexualised in a certain way; race, shape, all have a lot to do with it.

If I look carefully at what made me aware of my own other-ness so to speak, growing up "refugee" in Auckland, it would be that first sting of exclusion from beauty norms.

For a 13-year-old girl, not looking normal, not even a like anyone else on TV or magazines, hurt. It hurt to have hair and skin that seemed to be the wrong colour, too coarse, eyebrows too thick — according to those inescapable ideals in media. Just as we know it hurts to know certain body types aren't 'standard' in fashion. Just as anyone with a disability will rarely see themselves represented in media.

You realise that beauty is political. The Civil Rights movement in the US recognised this quickly. The natural, afro, hair movement was as much about combatting white supremacy as the protests to desegregate public spaces. 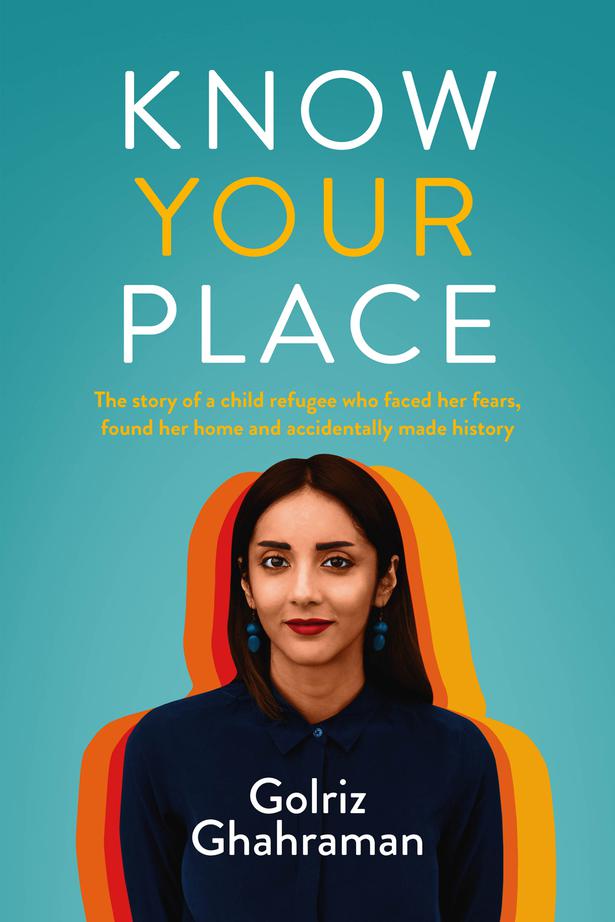 Know Your Place is out now. Photo / Supplied.

In Aotearoa New Zealand we have had a year that taught us exclusion of minorities from what is 'normal', what is 'us', is dehumanising and not compatible with a healthy community.

We know we have to be brave and face the hard truths about where prejudice leads. For me that starts by recognising that our values exist in every culture.

Just as Iran is led by an oppressive regime right now, it also includes the fiercest and brightest of feminists. They are not waiting for foreign intervention, but they should be recognised as representatives of their culture as much as the forces who would silence them.

The Middle East, just like the West, had hipster protesters, mini-wearing party girls, democracy movements, environmentalists, like my dad.

Because creativity thrives with diversity. Beauty is at its best, and most fun, when we can all partake in it, as equals."

Know Your Place, $40, is published by HarperCollins Publishers NZ.

We chat with Viva creative director Dan Ahwa and former designer Doris de Pont — the founder of the NZ Fashion Museum — about ...