A brand refresh is afoot for jewellery behemoth Tiffany and Co., and its new 'About Love' campaign is its diamond-encrusted foundation.

Beyonce and Jay-Z, ever-sharp and glittering, usher in this new creative direction following the brand's acquisition by LVMH with suitably glamorous jewels — including the eponymous 128.54 carat Tiffany Diamond worn by Audrey Hepburn in 1961, along with other luxury pieces.

Shot by Mason Poole and styled by June Ambrose and Marni Senofonte, the campaign features an equally formidable backdrop: Jean-Michel Basquiat's Equals Pi (1982) painting, its first public appearance. An accompanying film by Dutch film director Emmanuel Adjei of Black Is King fame will see Beyonce's rendition of Moon River, a nod to Breakfast at Tiffany's, captured on Super 8 film by Jay-Z and released on Tiffany's website on September 15.

“Beyonce and Jay-Z are the epitome of the modern love story,” said Alexandre Arnault, Executive Vice President of Product & Communications, in a release. “As a brand that has always stood for love, strength and self-expression, we could not think of a more iconic couple that better represents Tiffany’s values. We are honored to have the Carters as a part of the Tiffany family.”

A selection of pieces from the House feature in the new campaign, including House icons including designs from Jean Schlumberger and the Tiffany T collection.

Here are some of our favourites: 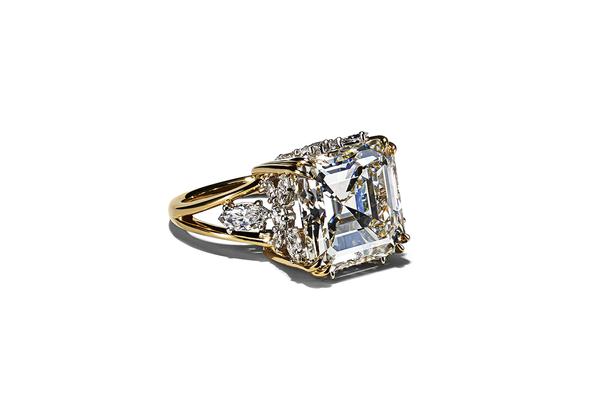 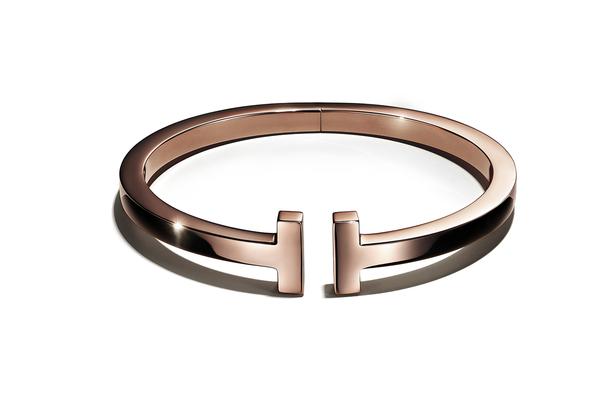 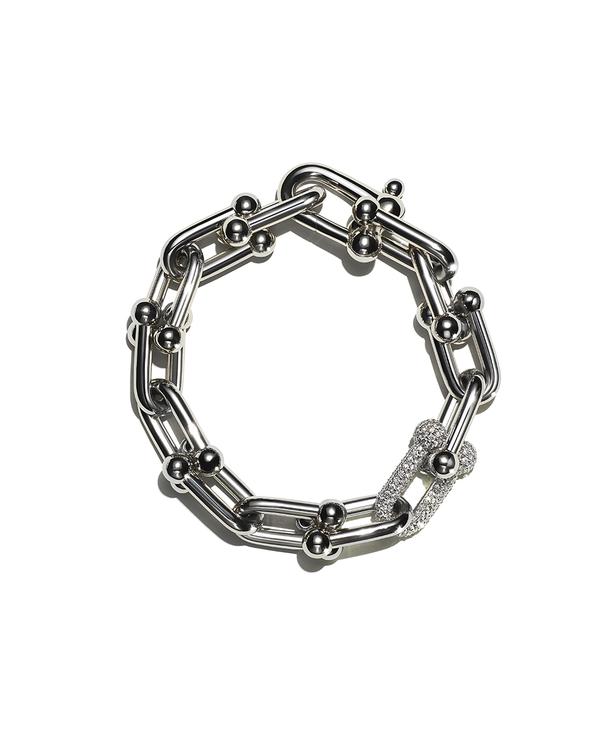 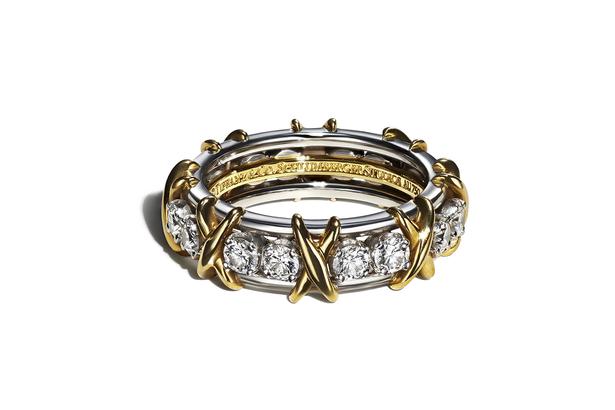