The creative worlds of theatre, fashion and art collide in a special shoot with award-winning actress Lisa Chappell, who stars in the Auckland Theatre Company’s season of 'Six Degrees of Separation' showing at the ASB Waterfront Theatre.

Teaming up with the play’s costume designer, Lucy Jane Senior, the duo flex their creative muscles with another cultural must-see, the 'Frances Hodgkins: European Journeys' exhibition, which runs until September 1 at the Auckland Art Gallery Toi o Tāmaki.

Much like acting, Frances’ painting style was diverse. “I love the way fashion can alter your emotional state,” says Lisa. “It’s also another opportunity to be creative in your life and not worry about what people think.” 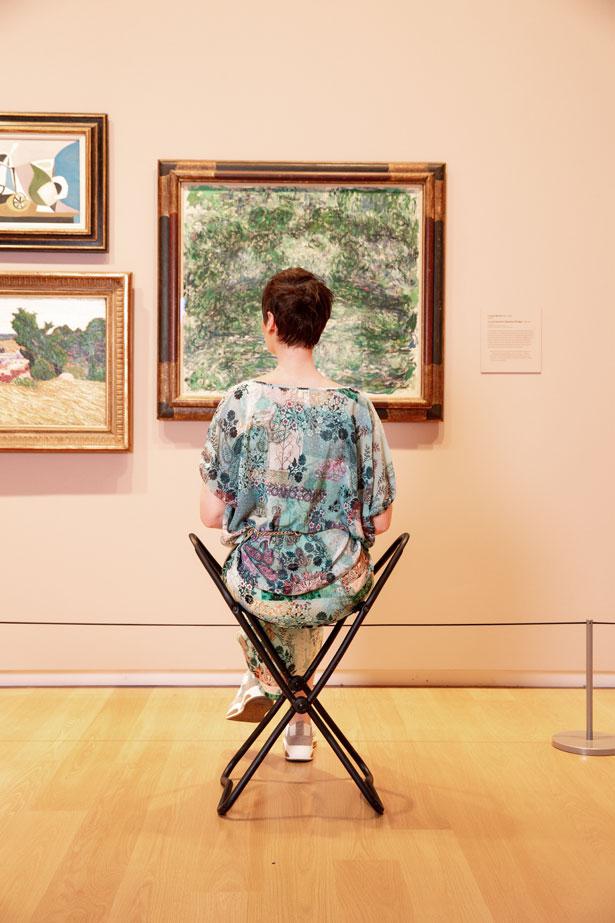 The link between the play and exhibition isn’t tenuous — adapted from the 1993 feature film starring Stockard Channing and Will Smith, 'Six Degrees of Separation' depicts the lives of wealthy Manhattan art dealers Flan and Ouisa Kittredge, and how their world of comfort and respectability is suddenly turned upside down with the arrival of a charming stranger.

Playing the role of socialite Kitty, Lisa says the play’s exploration of self-deception, illusion and facade is ironically more pertinent now than when the play was written in 1990. “I enjoyed watching the film, but having explored the play I prefer the live version as it's more dynamic, funnier and has great pace." 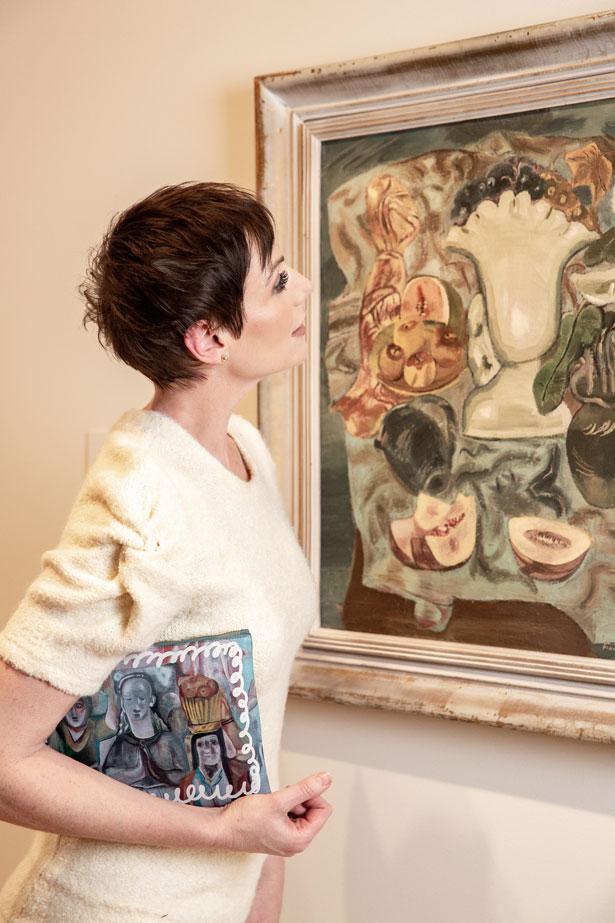 Kitty is a transplant into the upper echelon of the New York art scene where she's just a little too loud and a little too glitzy to really fit in. 'Discovered' by Larkin in Las Vegas where she worked as a showgirl, they have one child, Ben, who's at Harvard and is a spoilt little shit, but not to Kitty.

"Colin McColl (director) wanted me to play her ditzy and comedic," says Lisa, "so I created the above back story and have been playing her with a high, nasal voice and stylised physicality which has been a lot of fun." “I love the way acting holds a mirror up to ourselves and helps us know ourselves better and encourages us to lighten up, learn and laugh at ourselves. I love actors and everyone involved in the creative process."

Lisa has also played several memorable style icons throughout her career including rich brat Chelsea Redfern in 80s soap Gloss and Claire McLeod in McLeod’s Daughters, highlighting a love of fashion and storytelling throughout her work. "Gloss will always live in my heart as a highlight of my career and an absolute joy to do. We had such a great creative team and those costumes, characters and crazy storylines were brilliant. I was super lucky to have been part of it and it taught me so much.

"McLeod's is apparently going to live on forever. It made a really deep and lasting impression for many people all over the globe and not a day goes by where I don't get stopped in a shop or on the street by someone who shares their connection with the show.

I still receive fan mail daily, although for the planet's sake I've asked that it only be digital now. And last year we did some fan lunches in Australia with Bri, Aaron, Zoe and Myles which sold out and were a great success." As for her other passion, music, Lisa says it's a constant work in progress but a creative outlet that complements her life as an actor.

"I love music and am chipping away at another album but keep getting side-tracked with paid work. I'm also working on a musical about suicide called Croak, so maybe the two will combine, who knows?" 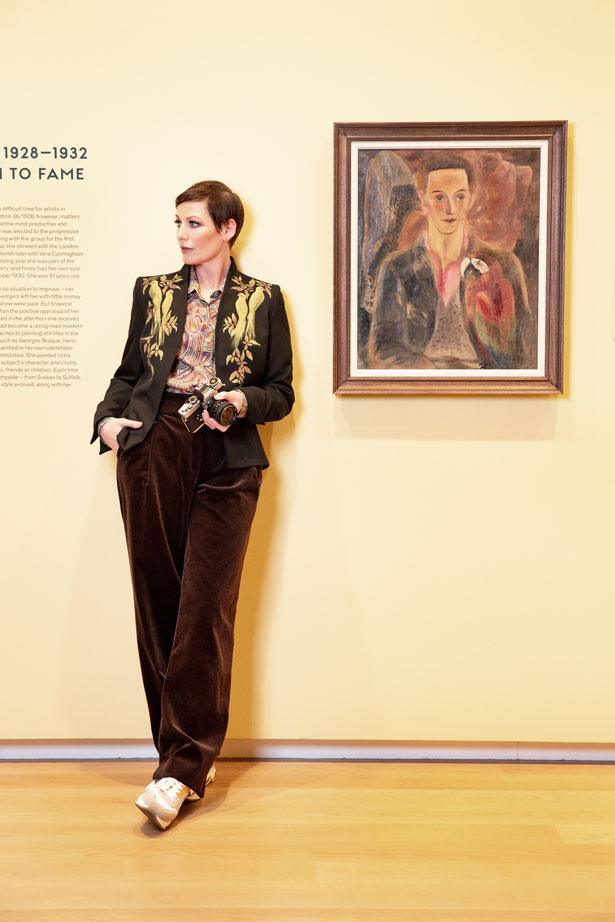