Looking back on 50 years of NZ fashion

In her new book, one of our New Zealand’s most knowledgeable fashion and beauty writers, Cecilie Geary, reflects on her fascinating career. She talks to Rebecca Barry-Hill.

There can't be many people who've been inside a teenaged Kate Sylvester's bedroom. But fashion and beauty writer Cecilie Geary distinctly remembers seeing a dressmaker's dummy on which the budding designer had mocked up a ball dress.

"I remember her showing me the brand new overlocker she'd received for Christmas, saying it was her most prized possession," says Geary, who, ironically, wasn't there in a work capacity - her daughter, Emma, was a good friend of Kate's sister, Joanna. Even then, it struck Geary that the 17-year-old was absolutely focused on becoming a fashion designer. "I'm not surprised she's been so successful."

Geary also met Trelise Cooper in the mid-80s during her first foray into fashion. "I remember Trelise telling me that she'd had definite tastes in clothes since she was about 3. On mufti days at school she'd always wear a dress even though it was considered uncool and the other girls in her class wore jeans."

There were plenty more brushes with the fashion elite over the years, many of which are documented, in Geary's conversational style, in her new e-book, Being There: Memoirs of a Fashion and Beauty Writer, 1956-2006.

The book tracks a stellar 50-year writing career, from "the special years" when Geary cut her teeth as a department store copywriter in Dunedin and London, to her fashion and beauty writing roles at More magazine and as features editor atFashion Quarterly. But more than the personal nostalgia, it is a riveting capsule of New Zealand's burgeoning fashion scene. Proceeds from the e-book will go to Doris de Pont's online New Zealand Fashion Museum, (nzfashionmuseum.org.nz), a comprehensive hub acknowledging the contribution of industry veterans, and providing comment on what's happening in fashion today.

Only Denise L'Estrange-Corbet (World) and Kevin Berkahn had written about their experiences in New Zealand fashion from a personal perspective, Geary explains, so it seemed a fitting pursuit to reflect on her experience.

"It would be impossible to do what I did today," says Geary during a long and enthusiastic chat on the phone from her home in Dunedin. 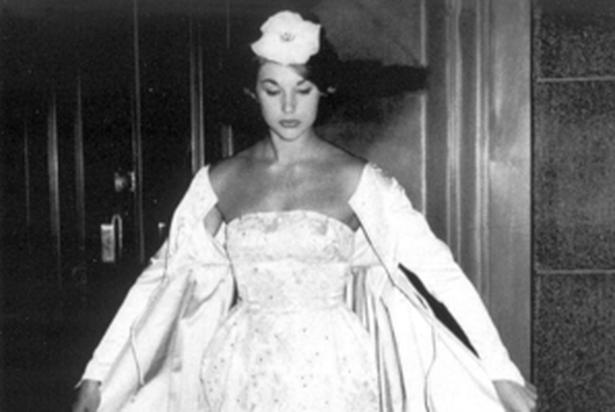 "Readers' tastes have changed. They no longer want in-depth fashion and beauty reportage. It's a case of how much a garment costs, who made it, where can I buy it, if a "celebrity" is wearing something similar, so much the better.

"There's a quote I like by Carmel Snow, (editor-in-chief of Harper's Bazaar 1934-58). She used to sayBazaar was a magazine for the well-dressed woman with a well-dressed mind. I'd like to think the same could be said of FQ during my time there."

"I've been asked if the book is bitchy, and it could have been. I know where lots of skeletons are buried. But it's not. It's about fashion. It's not an expose. Those expecting The Devil Wears Prada will be disappointed."

That's not to say it isn't brimming with colourful details. eary takes the reader across a fascinating period of New Zealand's fashion and media history, beginning in the 1950s, when she started out writing advertising copy for the DSA (Drapery Supply Association).

"I'd always been an avid reader but realising the power of words and how to work with them was a revelation. My trusty thesaurus has never been far from my side ever since."

After a "tedious" but valuable stint in radio, during which time she learned to write succinctly, and two years in London, where she worked as a copywriter for department store, Selfridges, Geary came home and, much like Peggy on Mad Men, got a copywriting job at a male-dominated ad agency.

In 1969, former model Maysie Bestall-Cohen asked Geary, now a freelancer, to write scripts for the fashion parades she produced, a professional relationship that lasted 30 years. Utilising her radio-writing skills, Geary bucked the trend to narrate every little detail sailing down the runway, opting instead for short, punchy statements that set the mood: "It's black, it's bare, it glitters". 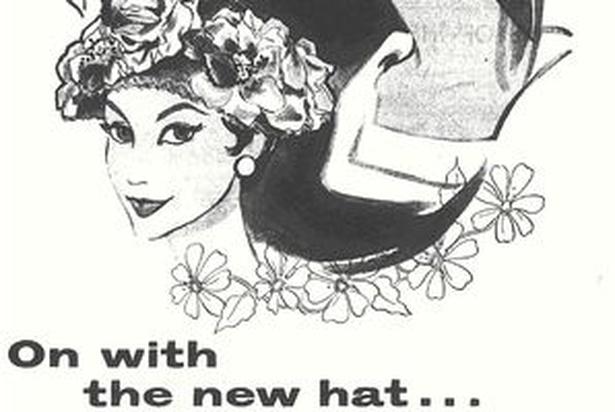 She continued to write for the fashion parades when Bestall-Cohen took over the Benson & Hedges Fashion Awards. If the event looked serene on television, behind the scenes it was often a different story. As Geary notes in the book, the time-pressed chaos of the event could lead to stylists mistakenly sending models down the runway in back-to-front dresses. There were on-stage surprises, too. In 1988, supreme award-winner Alison Hutton, fresh from a fall through a window, accepted her award with 30 stitches in her face.

In a case of better timing, Geary became features editor at Fashion Quarterlyduring the 80s, the fantasy version of which was spoofed on Gloss. The glamour wasn't entirely fictional. Rachel Hunter, Charlotte Dawson and Angela Dunn featured in the magazine regularly, and at some of the most glamorous parties, such as a Nina Ricci show during which $2.5 million worth of couture was flown in from Paris, Auckland's nouveau riche were doing their best to stand out.

As Geary writes, "Having a fabulous wardrobe was well and good but not if you wore it all at once.

"Auckland was awash with money. The openings of new hotels and restaurants were lavish black-tie events, everybody was dressed to the nines. Top-end special occasion designers like Kevin Berkahn, Patrick Steel, Adrienne Winkelmann, Colin Cole flourished. While it was all very glamorous, it was also rather superficial, a bit like the 1920s, which also ended with a stockmarket crash. It was too good to last."

Budgets were tightened, but there were still extravagant privileges that came with reporting on the world's top designers and beauty brands, such as five-star trips to Paris, Bangkok and New York. 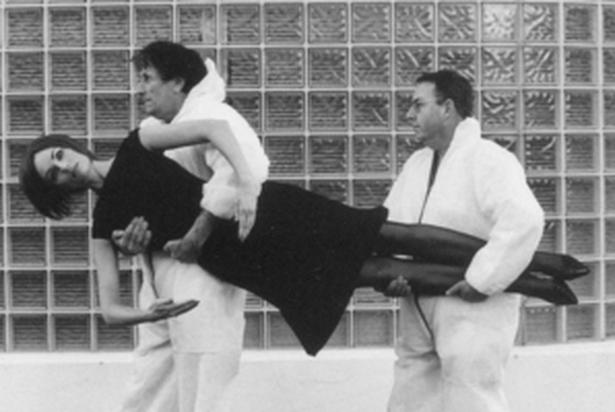 Excitement happened at home, too, such as the time Geary secured a face-to-face interview with Givenchy's muse, Bettina Graziani.

"I couldn't believe my luck. She was one of the most famous models in the world in her time and here she was in New Zealand to walk the Milford Track with friends."

Despite the lavishness of the perks, Geary insists she has never paid lip service to the beauty companies, preferring to tell the stories behind the brands.

Alongside some fantastic images, Being There tracks the trends, from the days of conservative gowns to the mini-skirts and boots of the Swinging 60s to the power and party outfits of the 80s. Although there are few local writers with her wealth of experience, Geary says it didn't feel as though she was at the forefront of anything at the time.

"I was just doing my job ... but looking back at the fabulous fashion shows, the Benson & Hedges Fashion Awards, the extravagant fashion shoots in FQ, which seem quite remarkable now, at the time they were just par for the course."

Although Geary says she's lost interest in writing about beauty - "except for perfume, which I'll always love" - it's never just been about writing about clothes or pushing product.

"I'd always been interested in the historical and social aspects of fashion. As Colin McDowell said to me once, 'If fashion was just about pretty girls in pretty frocks it would be pretty boring'. I like watching fashion evolve, seeing how it is constantly being reinterpreted."

• Being There: Memoirs of a Fashion and Beauty Writer, 1956-2006 by Cecilie Geary, $15, is available to purchase here. Proceeds from the e-book go to the NZ Fashion Museum. See nzfashionmuseum.org.nz for more info.