Turning 62 this past weekend, the pop-icon remains as divisive as ever

There is a spine on my mother’s bookshelf that reads I Dream Of Madonna. The book, which dates back to 1993, shares 50 women’s imagined narratives with the Queen of pop, a woman so globally famous by her mononym that I’d forgotten her surname (Ciccone). It was written in an era when Madonna was making a name for herself, and breaking new ground as a female performer.

Three decades have passed since then. This past weekend Madonna turned 62.

It is easy to forget, now, what it was to be a woman then, even the most famous one in the world. But Madonna has disrupted the status quo her entire career. In 2020, a pop star performing in a bra is an everyday occurrence: JLo even donned a fringed bodysuit age 50 to perform at the Superbowl. 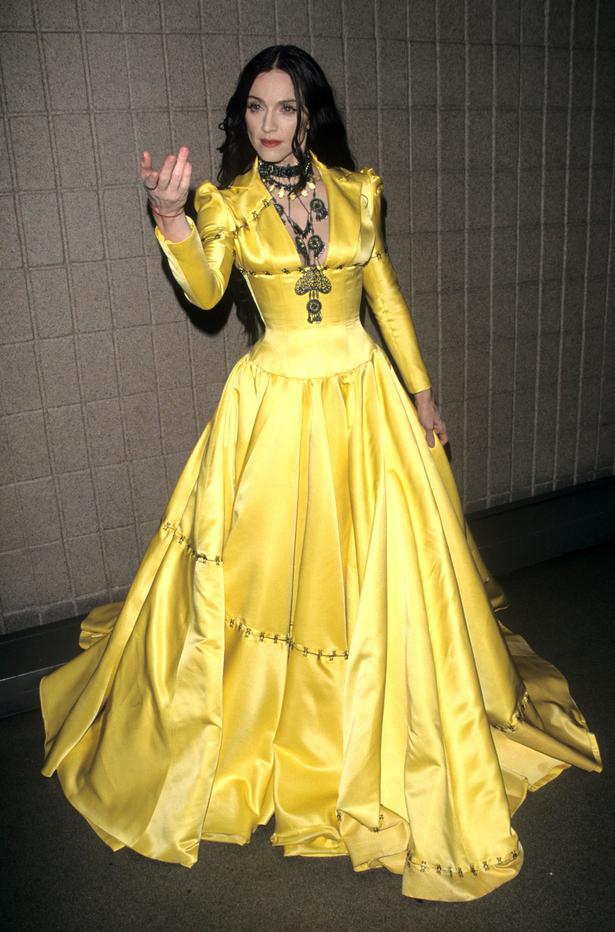 But in 1990, when Madonna first stepped onto the stage of her Blond Ambition tour wear a Jean Paul Gaultier bustier with conical bra, it was a first. To see a woman so sexualised - but actively, not passively so - was shocking. 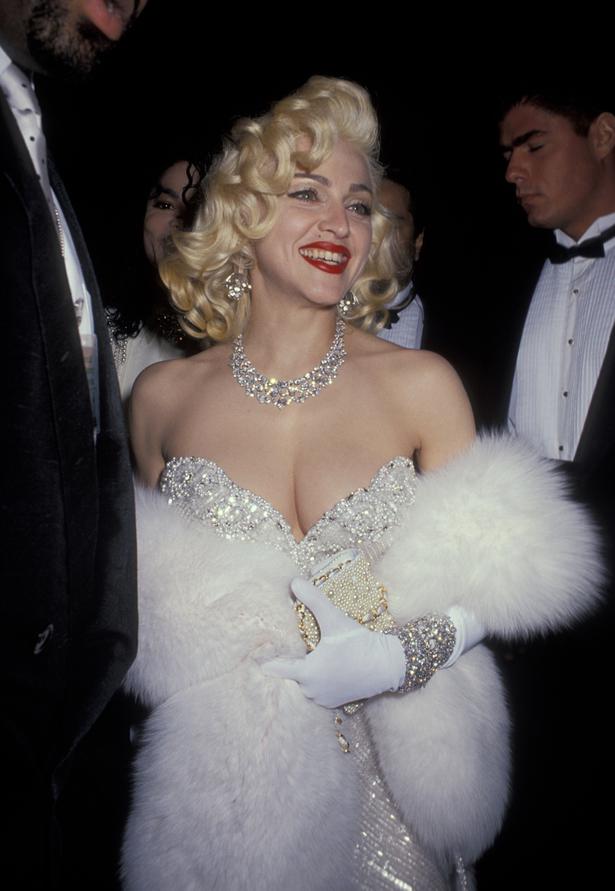 By 2013, a just-out-of-her-teens Miley Cyrus is able to ride a wrecking ball in her vest and pants and raise little more than a few eyebrows. And look at Lady Gaga’s videos, her red carpet wardrobe. Someone has to go first, and Madonna was that someone. She forged the path that so many have followed.

Thirty years have passed since Madonna became a household name. Risqué music videos and tour performances are now the norm. But instead of being the pop star who once shocked us on stage and screen, Madonna continues to fulfil that role: she has refused to pass the baton to the next generation.

And why should she? This was the woman who inspired thousands of others to wear hair bows and neon leggings, then white lace gloves and crucifixes, then Monroe-esque curls and jewels - and that was just the ‘80s. By the ‘90s, she’d moved on to long dark hair and gothic dresses circa her Frozen album, then all-American blonde highlights, a tan and double denim for Ray of Light.

The idea that women should turn 45, cut their hair into a bob, put on some pearls and take up knitting is an ageist means of oppression - and the idea that a rule breaker like Madonna should do so is laughable. if Madonna can still fill stadiums, which she can the world over, then why should she stop? And if she wants to do so wearing a bustier at 60, then why shouldn’t she?

Madonna’s refusal to ‘grow old gracefully’ continues to anger the media, and the public who comment on her social media posts in their thousands. She’ll post selfies in just her knickers on Instagram, and cover her breasts with only sheer lace at the Met Gala. She is not what we were told 60 should look like, a million miles from the generation before she blue rinses and wrinkles. She is perfectly taut, toned and groomed. There isn’t a single line on her forehead. Her clothes, though perhaps not always in the best possible taste, are designer. 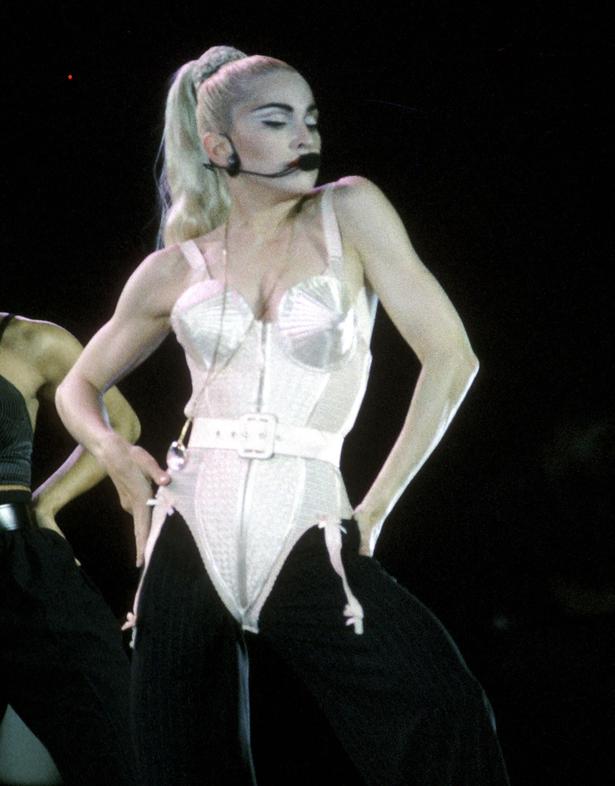 My mother, who is 63, wouldn’t want to dress like her (though I know she’d like to try her beauty regime). But the point isn’t for Madonna to be the epitome of style or taste. The point if for her to be a woman who still demands headlines, who still expresses her sexuality, who still takes up space in her sixties.

In the ‘80s and ‘90s, what Madonna offered to her own generation of women was an alternative: to convention, religion, and the societally-approved ideals that they were expected to conform to. And as women followed, those alternatives became normalised. What Madonna offered to my generation is that, growing up, I could see a woman on TV or the front of magazines who rejected the box women were asked to squeeze themselves into. And as a result, now there are more of them, even more possibilities for the next generation of women to witness and aspire towards. 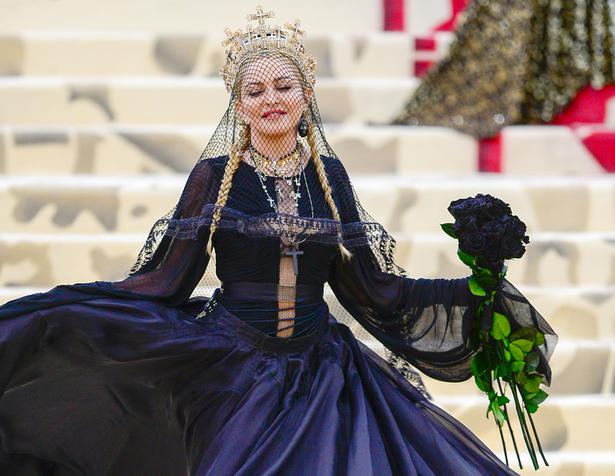 Dressed in Jean Paul Gaultier for the 2018 Met Gala, where she performed 'Like A Prayer.' Photo / Getty Images

As for Madonna? Her early music endures, but she continues to work. That Jean Paul Gaultier bra became a museum piece, but she continues to shock on stage and the red carpet. Madonna has already broken enough ground for a lifetime - but I’m guessing that won’t stop her from breaking another lifetime’s worth. Which is why, though she might not top the best-dressed lists, and though the term is much too easily given, Madonna really is an icon - and will continue to be the poster girl for looking exactly as you please, whatever your - or her -age.

With a few easy age-defying tweaks to your wardrobe, you can easily keep up with the play