Our Most Popular Stories of 2017

From Dr Libby's quick breakfast ideas to celebrities wearing NZ fashion, don't miss some of our most best-read and shared stories of the year Dr Libby's Six Quick Breakfasts
In May, Dr Libby Weaver released a new book The Energy Guide, looking at how the three pillars of health - nutrition, biochemisty and emotions - influence your vitality. The book featured over 100 wholesome recipes, but it was her six quick and nutritious breakfasts, including pumpkin quinoa porridge and strawberry chia pots, that caught the eye of Viva readers.
Read more

Why Michael Meredith is Closing His Much-Loved Restaurant
One of the biggest local food stories of the year, in September the chef announced he would be closing the doors to his popular restaurant after 10 years.
Read more

Where to Eat Just Before Payday
Getting paid monthly is tough. We know. But you've still got to eat, right? For those hanging out for payday but still desperate to eat out, we rounded up some cheap and cheerful Auckland eateries.
Read more How to Simplify Your Wardrobe
Is your closet bursting with clothes that you've 'saved for later' but never actually wear? Simplicity queen Eleanor Ozich came to the rescue with her tips for de-cluttering, and creating your own unique capsule-sized wardrobe.
Read more

Renee Stewart Walks the Runway
In February, dancer and former Viva cover star Renee Stewart made an appearance on the runway for Dolce & Gabbana at Milan Fashion Week.
Read more

How to Be the Best Dressed Wedding Guest
Some of the items in this popular January shopping guide may no longer be available, but the tips for turning heads without upstaging the bride will still prove helpful over wedding season.
Read more

Why Jess' Underground Kitchen is So Successful
As she published her second book, Jess Daniell told us how her 'accidental' business kept expanding.
Read more 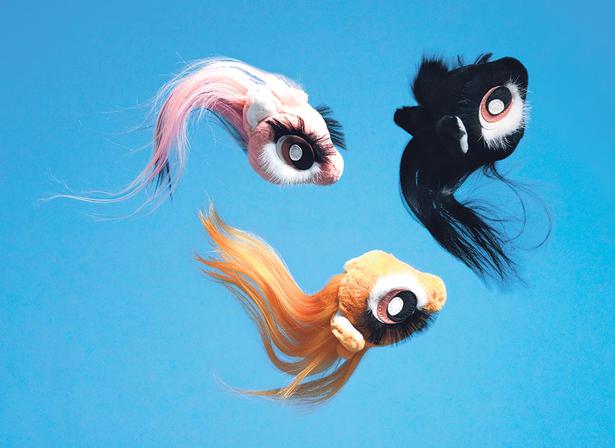 Deadly Ponies Collaborates With My Little Pony
We got the scoop on one of the most fun, and magical, fashion collaborations of the year.
Read more

Kylie Jenner wears Lonely Lingerie
Another local fashion coup, with the reality star sharing a snap of herself in a Lonely bra.
Read more

Great Auckland Walks to Do
It was published in 2016, but this helpful guide to beautiful walks near Auckland continues to rate two years later. If you're looking for more inspiring things to do outdoors over summer, don't miss our roundup of bush walks to try too.
Read more

Would you like your latte blue or in a bowl? We look back on the highs and lows of this years' food trends

Viva's Most Popular Recipes of 2017