The change of ownership comes as Fashion Week prepares to celebrate its 20th anniversary with a glamorous event in the Auckland Town Hall and Aotea Square in August.

Stewart, who has guided Fashion Week since its launch in 2001, will produce this year's show and will stay on in an advisory role. 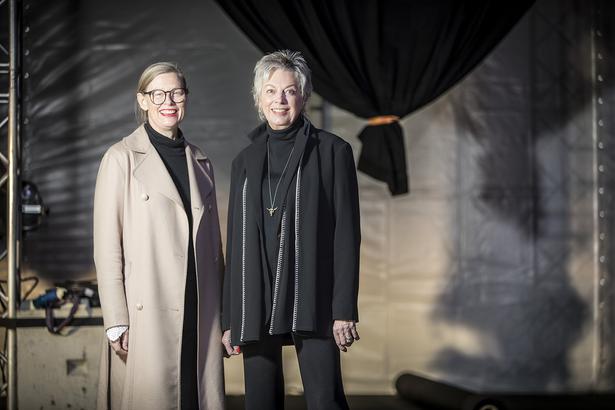 "For now, it's business as usual as we head towards New Zealand Fashion Week 2021 but I am delighted that the future of NZFW will be in good hands," she said.

"There is no other event in New Zealand that brings our industry together in the way Fashion Week does. There have been many defining moments over the past 20 years and I am proud that we have managed to drive real change in the industry."

Ali, who is currently based in Vancouver but divides his time and business interests between Canada and New Zealand, owns Whitecliffe College in Auckland, which focuses on art, design, fashion, sustainability and technology. Ali said the college, which has produced successful designers like Maggie Hewitt who has the Maggie Marilyn label, had built up a good relationship with the industry and Stewart.

"After 20 years of hard work building a phenomenal brand she is looking at passing the torch on to the next person."

Due back in New Zealand in late August, Ali said he would consult widely with the fashion industry to make sure budding and experienced Kiwi designers had a platform on which to showcase their work, and to form a plan for the next decade.

It was a chance to bring a more global perspective, particularly linked more closely with Pacific rim countries, he said.

"We think technology will play a big role in showcasing New Zealand talent in a global sense in the future." 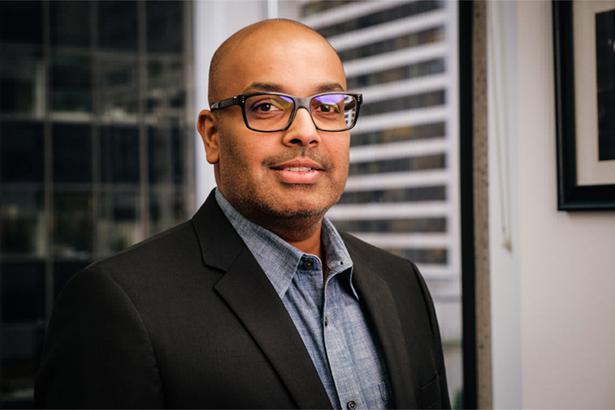 Zambesi co-owner Neville Findlay, who has been involved in Fashion Week since its launch, said Ali's input was " fabulous" news for the industry and that it would be a "huge weight" off Stewart's mind.

"That needs to happen because when you look at the incredible talent we've got here, we do need support. Most of the talent lies with people who have limited resources."

In an earlier interview with the Herald Stewart said Fashion Week had been a "huge risk personally" to her. Covid-19 forced the cancellation of last year's event, leaving her without income.