The America's Cup is scheduled for March 2021, presntd by Prada. Photo / Supplied. Precision timing is key in sailing, and Omega's involvment for the 2021 event presented by Prada is a major coup for the storied watch brand

While several sports events are being reviewed in light of Covid-19, one of the oldest in the world dating back to 1851, the America’s Cup, is still scheduled for its March 2021 date.

For now, only New Zealand citizens and permanent residents can enter, and must undergo 14 days of quarantine on arrival. While the first boats need to start sailing by this July, increasing support for the event has come from all sides, including the significant role of official timekeeper.

Next year’s honour goes to Swiss brand Omega, the third time it has done so, with its first partnership going back to its support of Emirates Team New Zealand in 1995 and legendary sailor Sir Peter Blake.

“We’ve worked with OMEGA for many years now and we truly respect their high standards of excellence. We know they’ll bring a lot of experience to the event” says CEO of the Defender Emirates Team New Zealand, Grant Dalton.

"Our goal is to have the very best people for every part of the 36th America’s Cup presented by Prada. The choice of OMEGA was obvious. They not only have a distinguished history as the Official Timekeeper of the Olympic Games, but they have also established themselves as the leader of timekeeping on the water.” 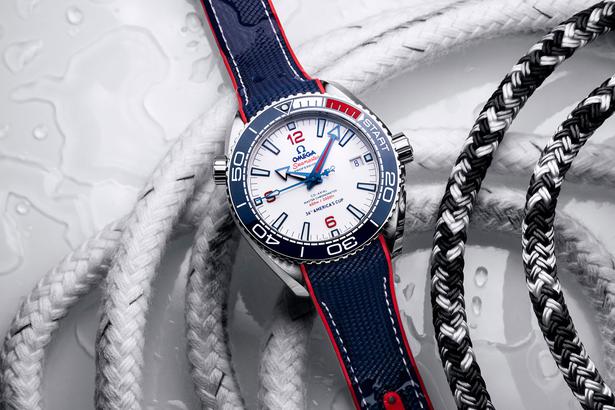 Fitted with a structured rubber strap, the timepiece is crafted from stainless steel and features a blue ceramic diving bezel, which incorporates white and red liquid ceramic to create a 5-minute countdown for racing. 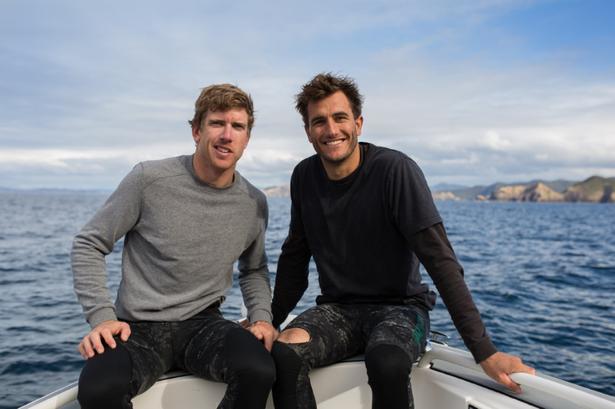 “For us in sailing, timekeeping and being absolutely aware of what the time is, or the time to go for the start, is paramount to a good outcome in the race” says Emirates Team New Zealand sailor, Blair Tuke. “So, having our Omega watches right there and just being able to be absolutely accurate with the time is key.”

- The 36th America's Cup is set to take place in March 2021. Competitors will sail in AC75, 75 foot foiling monohulls, with the course stretching across Auckland’s Waitemata Harbour.

When Peter Burling and Blair Tuke took home a silver medal at the 2012 Olympics they did us proud, winning our 100th medal to d...