It may not have been the smoothest of rides latterly for that famously keen equestrian Ralph Lauren. In the past four years, his company has undergone significant turmoil, or “restructuring” as businesses are wont to refer to it. Store closures, 1700 lay-offs, criticism that his iconic advertising campaigns are no longer relevant . . .

Many were there through genuine friendship rather than their ability to guarantee likes on Instagram (although the “influencers” were also in attendance). Graydon Carter, the former editor of Vanity Fair, was seated at the top table (his successor at the magazine, Radhika Jones, was not). 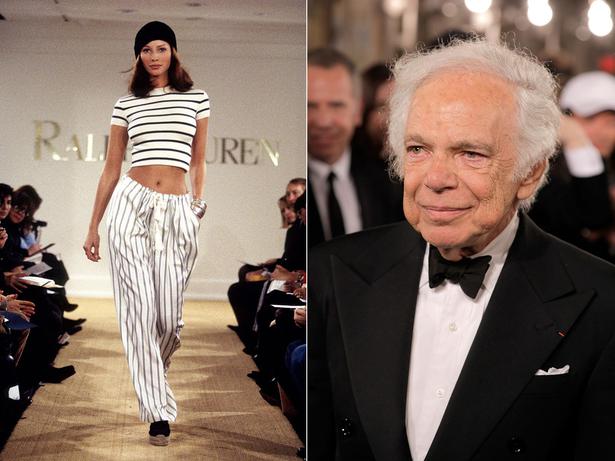 Martha Stewart, a woman who evokes mixed reactions, to put it mildly, hovered by the fountains, looking slightly lost — but loyalty is important to Ralph Lauren and it appears to be reciprocated. Oprah paid tribute to him in a speech that explained how growing up poor in Mississippi, she came to equate success with big, fluffy, white Ralph Lauren towels. “Those towels taught me about aspiration. I thought, as soon as I get me some money, I’m buying some Ralph Lauren towels.”

The show itself (pictured above) was a potent reminder, to those who may have overlooked him recently, of his contribution to fashion: 170 models, some with their own children in tow, and much more racially diverse than has been the case in past Ralph Lauren shows, ambled down the rug-strewn catwalks to an American songbook of Bob Dylan and Neil Diamond, wearing a medley of Ralph Lauren’s greatest hits, styled with contemporary flair and a sense of the street (a highly idealised one, but still).

By the end, even the most cynical observer had to acknowledge that all those Ralph Lauren tropes — the women’s tuxedos, the slouchy British riding tweeds (often mixed with velvet or satin bias-cut dresses and skirts), Navajo blankets, safari-esque shirt dresses — look as compelling today as they have at any time in the past half-century. 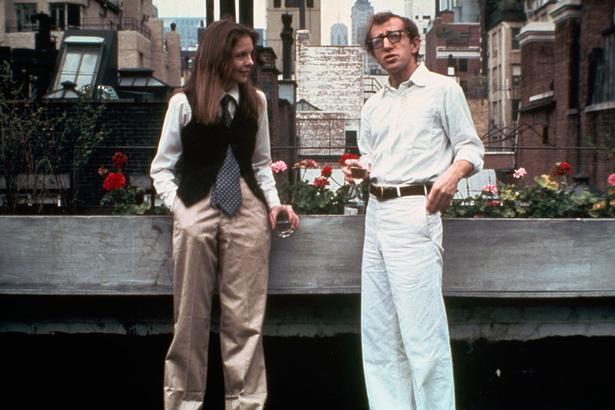 Of all of them, the black tux is probably his favourite evening look for women. It was one of the first items he designed for his wife Ricky, a fine-boned blonde who remains his favourite muse.

“Neither of us ever liked that try-hard look,” Ralph, now 79, told me a couple of years ago. “I always thought a woman looked her best when she was relaxed, when there was a feeling that she’d lived a little in her clothes and the elegance or glamour or whatever, was not overtly stated but part of who she was.”

Even in the late 1960s, this was fairly radical thinking. Most women were still conditioned by the stiff impeccable mores of the Jackie Kennedy era, particularly when they went out at night.

Ten years later, Annie Hall, aka Diane Keaton, dressed in Ralph Lauren for that movie, helped dismantle all that pomp and circumstance, ushering in androgynous dressing, wash’n’go hair and an eclectic approach to mixing different periods and cultural influences that, with various tweaks, is how we still dress. 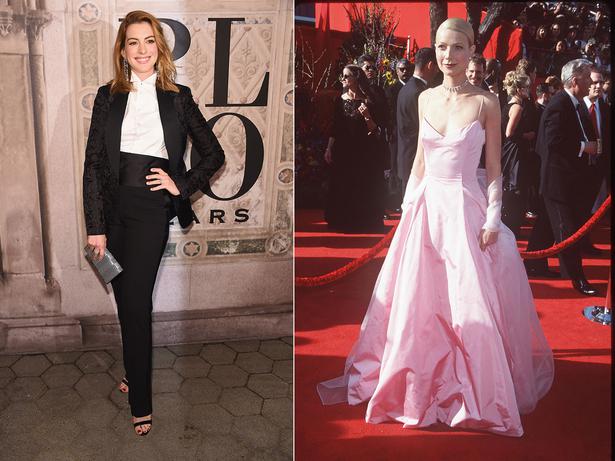 In many ways, the story of Ralph Lauren’s womenswear is the story of American women over the past half-century. The nascent ease and relaxed tailoring of 1970s sportswear were a natural fit for Lauren — he borrowed ideas from Claire McCardell, Edwardians, cowboys, the Duke of Windsor, Lauren Bacall and native American, back when cultural appropriation wasn’t yet the subject of opprobrium.

His genius rested in the way he threw it all together in a glossy confection that was best articulated on blonde, outdoorsy American models such as Carolyn Murphy (1990s and 2000s) and Lauren Hutton (1970s to now).

If Annie Hall put him on the map, his Out of Africa Collection inspired by the Streep-Redford 1985 blockbuster, ensured Ralph Lauren remained one of fashion’s biggest names for the next 10 years. When grunge hit fashion in 1992, making many established brands seem hopelessly out of touch, Ralph’s laid-back DNA was able to absorb its homespun, worn-in messages effortlessly.

Wasn’t he master of shabbyish chic? Christy Turlington, utterly at ease in Ralph Lauren matelot stripes, a beret and slouchy trousers, summed up everything that was ineffably glamorous about American fashion at the time, as did Gywneth Paltrow when she collected her Oscar five years later in a pink Ralph Lauren ball gown that managed to be both princessy and effortless: a combination that’s still a holy grail. 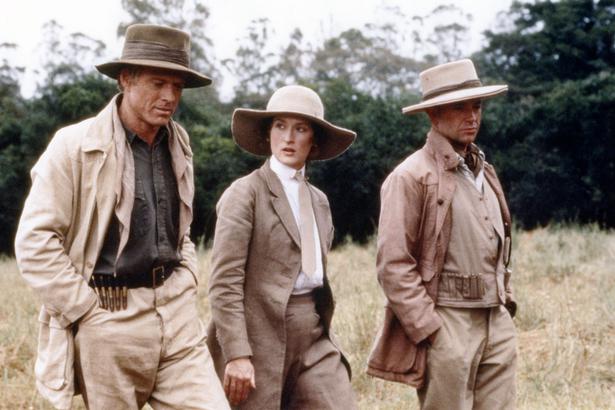 The film 'Out of Africa' inspired an iconic Ralph Lauren collection of the same name. Photo / Getty Images

His hold on the red carpet remains impressive and it’s no coincidence that he has dressed every First Lady since Betty Ford, regardless of their political alignment. Probably the best explanation as to why it is that Ralph — unlike his contemporaries, Calvin Klein and Donna Karan, both of whom came to his party — remains at the helm of his house.

Often at fashion parties, the guests’ outfits look bizarre, and uncomfortable, the faces a tanned, peeled and lasered.

At this 50th party, the Essence of Ralph — that less-is-more, no-allure-without-comfort ethos — was everywhere, whether it was Iman wearing a gold-beaded slip dress and khaki jacket, her hair in a loose Afro, or Blake Lively and Anne Hathaway in (almost) identical black tuxedos, or the Upper East Side socialites with their chignons and classic strapless Ralph ballgowns. That’s a pretty solid legacy.

Rosie Herdman meets Will.i.am in LA to hear about his latest project with Specsavers and learn about what motivates the multi-f...