One of the many unsettling scenes in Framing Britney Spears involves the wife of the governor of Maryland, saying she wanted to take a gun and shoot Spears for corrupting children. Welcome to America. (The wife later said she was joking. It doesn’t seem like it in the footage.)

This was back in 2003 when Spears had moved on from her chain-store crop tops and hipsters — but not far.

The outfits became more expensive, but the message was the same and it unquestionably had an impact on the way millions of teen- and-tween-agers dressed.

For many crop-top wearing tweens, sex would have been the last thing on their minds.

They just wanted to look like their idol. And as she pointed out, she wasn’t the nation’s nanny. 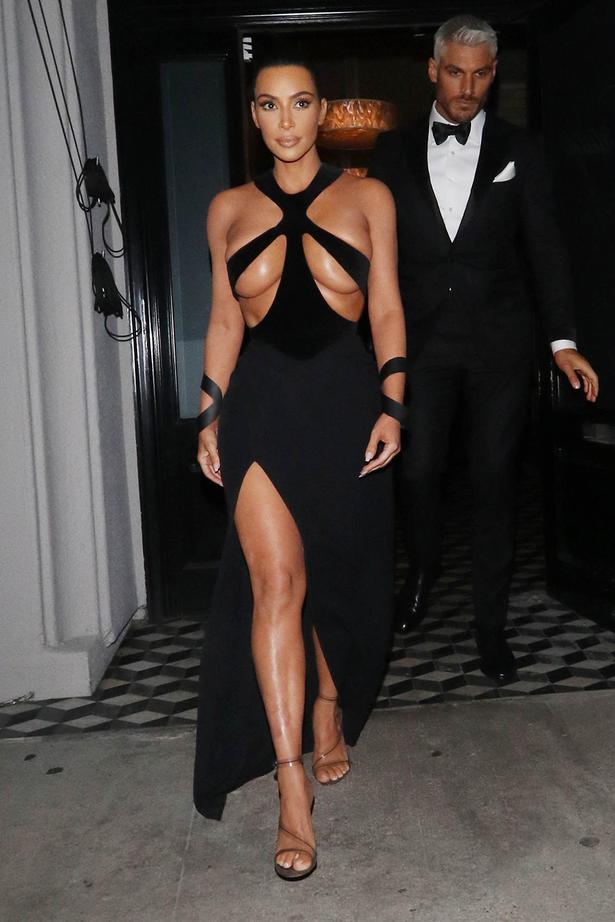 These days sexy is so out of fashion it’s almost retro. Spears’s modern counterpart is Billie Eilish who locates her power in oversized androgynous outfits.

Meanwhile fashion can barely bring itself to engage with sex. Ultra-luxurious “tasteful” brands such as The Row, Jil Sander, Cos, Sacai, Valentino, Brunello Cucinelli and Gabriela Hearst pursue an almost monastic-like beauty.

Edgy brands like Gucci and Balenciaga desexualise their models to the point where it’s impossible to tell what gender they are. The rest are caught up in Victoriana meets Cottagecore.

Sex will come back into fashion one day, but it can never look quite the same as it did, because of MeToo.

These days the Pirelli Calendar features more clothes than freed nipples. The 2020 edition, shot by the impressionistic Paolo Roversi, starred Emma Watson and Claire Foy in a succession of historical-meets-fashion clothes. 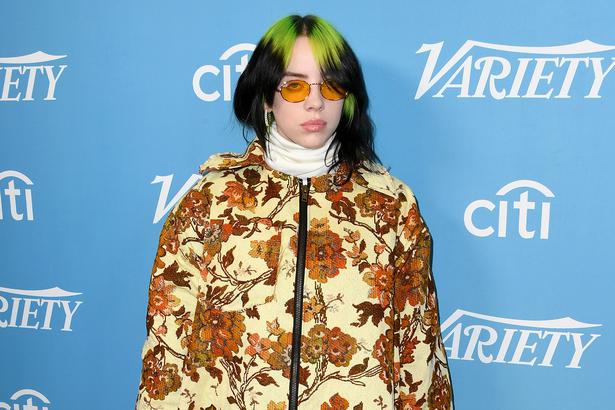 Katharine Hamnett famously said people choose clothes that will help them get laid. But status and expressing “individual creativity” are at least as important.

In the days when I used to go backstage to talk to models or designers before a show started, I was always struck by the amount of nudity — and by the universal apathy this stoked in the men there.

The only time cleavage or overtly sexy dressing appeared on the front row was on Italian starlets.

Once Victoria Beckham decided she wanted to be taken seriously as a fashion designer, she had her breast implants removed.

That’s not to say there’s never any sex in fashion. In the 90s and early noughties, Thierry Mugler’s catwalk shows became fashion’s answer to the Folies Bergere, starring supermodels with gorgeous skin.

Helmut Newton got away with sexual images — but only because he made his models look like campy dominatrixes. 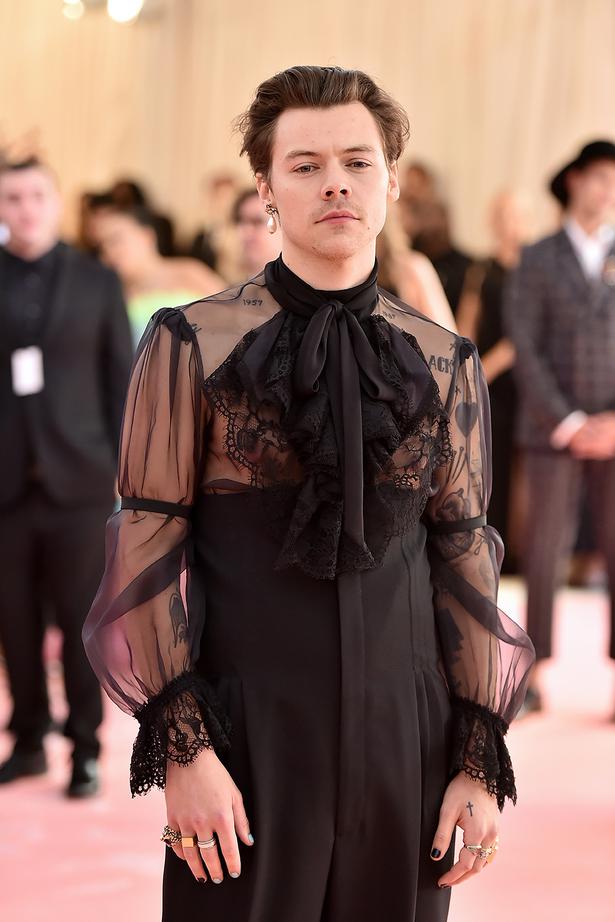 Versace always did sex — which may be why, for years, the Vogue and Bazaar fashion editors considered him something of a barbarian.

If anyone complained about the huge naked billboards of Sophie Dahl apparently in post-coital naked bliss in YSL’s 2000 Opium ad, or raised an eyebrow at the topiaried pubic hair in the Tom Ford for Gucci ads, they were labelled prudes, or told they didn’t appreciate irony.

READ: Opinion: Is It Okay to Talk About Fashion & Politics?

The dawn of the Kardashian era, around 2010, coincided with the apex of Terry Richardson, a hugely successful fashion photographer who now has a string of allegations of sexual harassment attached to his biography.

As for the Kardashian-Jenners — they bludgeoned their way to becoming fixtures in fashion, both ringside and on the catwalk, but only after they became so rich and famous that resistance was futile. 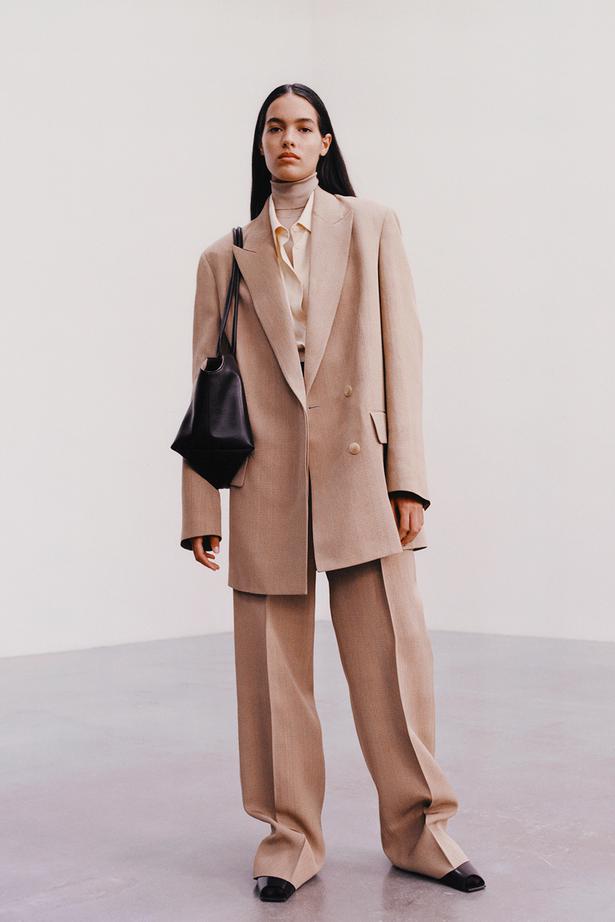 No wonder Spears dressed the way she did. She was a small-town girl from a poor family in Louisiana, and she didn’t view the hyper sexualised look of the late 90s and early noughties through the polished, ironic filter of the elitist fashion world.

She, like millions of others, took it at face value and haute fashion was appalled, because it could see it had lost control of that particular look. So it ignored her, until it couldn’t.

The paradox of Spears’s confoundingly long and successful career is the extent to which her sexual persona was her weapon and her burden. In her early days, she was clear — “I’m in control,” she told reporters, “I decide my image.”

It didn’t always seem that way, particularly when so many male and female commentators considered it acceptable to ask her about the state of her breasts and virginity.

Justin Timberlake, her then-boyfriend, was not subjected to any of this creepy prurience.

But Spears was considered fair game because, as one female TV chat show presenter put it, “she doesn’t look that innocent”.

All that changed with MeToo. Even the ratings juggernaut that was the Victoria’s Secret annual cleavage fest disappeared, along with the models’ pronouncements about it being “empowering”. 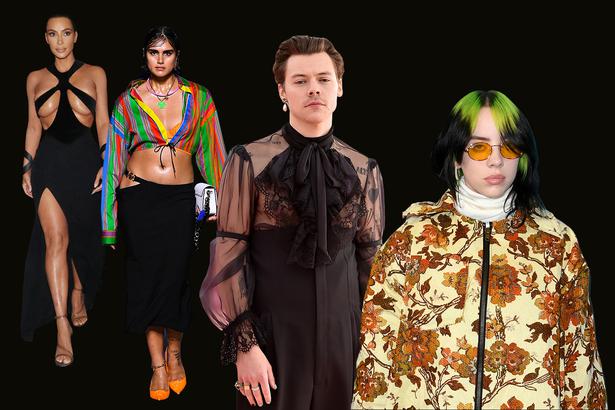 Empowering to their bank balances perhaps, but hard to see any other positive influence.

Now we have Eilish in baggy trouser suits and Harry Styles in dresses.

As for underwear images — these days they’re generally “lensed” by a woman photographer.

She also recently released pictures of herself, almost naked, in the snow.

The resulting hoo-ha about whether she might be too old for such shenanigans, in contrast with the consternation 20 years ago about Spears being too young, suggests the debate is far from settled.