She might describe her life as a “fairytale” but Patti Hansen didn’t see it coming. “I felt freckled and lanky. I was more of a tomboy and never thought about modelling,” says the 62-year-old model of her teenage self.

We are at Hansen’s mansion in Connecticut where she and husband Keith Richards brought up their two daughters. On the walls are images taken of her by photography greats such as Arthur Elgort and Patrick Demarchelier, and she’s just published a coffee-table tome of some of her favourite images from her career. She’s up there with Jerry Hall and Iman as a defining face of the 70s, but her ability to switch from girl-next-door to glamazon in a single snap is unique. In the book’s foreword, current fashion world darling Karlie Kloss calls Hansen “America’s ultimate fashion icon”. That seems fair. She was on the cover of 12 issues of Vogue between 1975 and 1978, with a smattering more since, and has starred in campaigns for Chanel, Calvin Klein and Gap. Hansen was a chameleon whose work spanned the athletic to the glamorous.

“A lot of the time, I was just having fun and laughing,” she says. “I wish it was like that now. My daughters wish modelling was like that for them — it’s all so serious.” Her modelling days do sound like a riot. Almost as soon as she signed with model agent Wilhelmina at 16, she found herself travelling for three weeks every month. And when she wasn’t working, she could be found dancing the night away at Studio 54.

“Everything they say about it is true,” she says of the legendary club where she first met her husband, on the night of her 23rd birthday. “Although I never noticed any of the raunchy stuff. It was just an amazing time when everyone was on the floor dancing. I was a night owl; at 20 you can be. I’d just go home in the morning and take a cold shower. Maybe not before a Vogue cover shoot, though.” 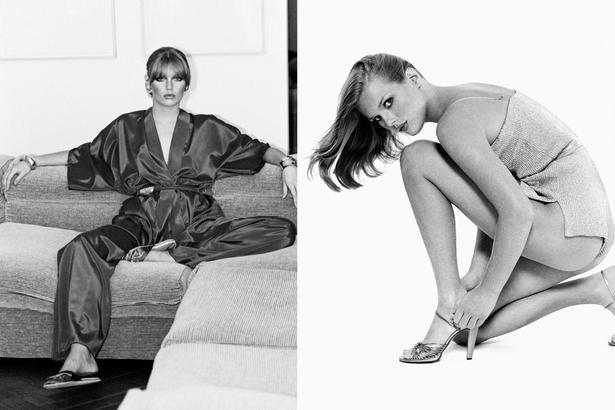 The coffee table book will feature her favourite images from her career. Photos / Conde Nast Archive

When she married Richards in 1983, Hansen took a break to bring up her daughters Theodora and Alexandra, now 33 and 32 respectively. She still travels the world with Richards on Rolling Stones tours, but describes their life as like that of any other couple with a place in the country — shopping, cooking, walking the dogs.

READ: What It Takes To Be A Supermodel

Inevitably perhaps, for the offspring of a top model and a Rolling Stone, the girls eventually tried their hand at modelling. “I allowed it to happen,” says Hansen, neither enthusiastic nor completely averse to her daughters following in her footsteps. “Photographers first came up here when they were 13 to take their picture for Teen Vogue. I watched them and was aware of what was going on, they had a good time with their friends in the photos. They didn’t make careers out of modelling, though, it was a stepping stone.”

Before I ask about how she protected her girls from the murkier aspects of the industry, she adds that “we always had an open conversation over the table about what was going on. We had that honesty among us about what’s right and what’s wrong. They didn’t have any issues at all.” Did she? “Never. I was everyone’s sister, everyone’s pal. I wasn’t a classic beauty, I think people just saw my confidence and my strength.” 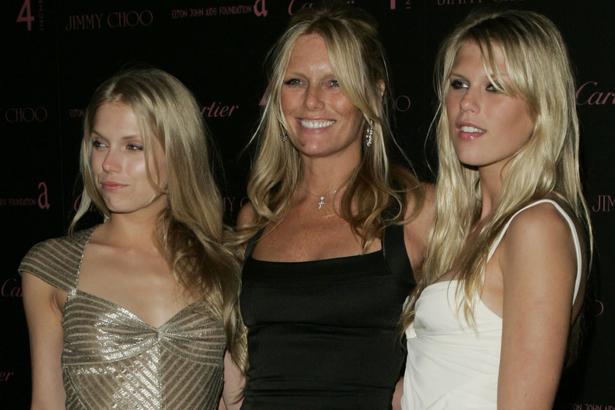 Hansen may be the face of the 70s and she did make a few comebacks in the 90s for Gap and Calvin Klein, but arguably her most powerful image is from 2010, when she was photographed by Annie Leibovitz for American Vogue wearing thigh-high stiletto leather boots with otherwise bare legs and a cashmere jumper, her hair slicked back. Even if the shot hadn’t been a celebration of her overcoming bladder cancer, it would be fabulous.

“It was great that Anna Wintour allowed that shoot to happen to raise awareness of bladder cancer. It seemed like such an old man’s disease. Who knew that women could get it?” she says, her voice cracking a little at the memory. She had chemotherapy and surgery, including a hysterectomy. Soon, she’ll celebrate a decade of being cancer-free and has been instrumental in campaigning.

Although she used to be a soap-and-water girl who ate what she liked, Hansen has started taking care of herself since her illness. Not in a Goop sort of way, but sensible stuff like watching her weight and cutting out alcohol. “I’ve done Fraxel [a resurfacing laser treatment] for my face to help with sun damage. I’m doing the best I can.” 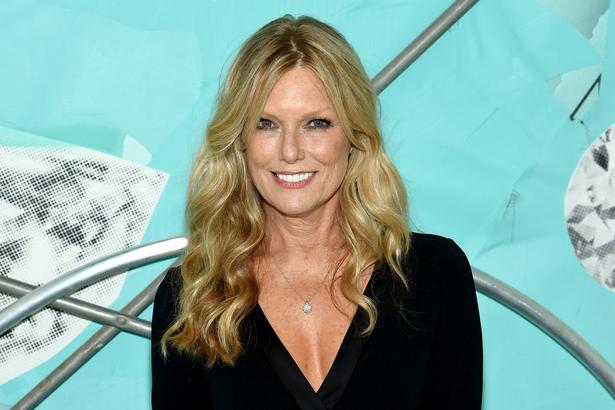 Style-wise, she’s a classic rock’n’roll woman, living in jeans, T-shirts and her beloved Italian leather jackets, though she did invest in some new Ralph Lauren tuxedos for her book tour. London label Rixo is a favourite Net-a-Porter discovery.

Now that 70-somethings Maye Musk and Lauren Hutton are back in the modelling game, Hansen would surely be a shoo-in. “As we get older, the days get shorter. I hated it when my mother said that, but now I do, too. There’s just not enough time,” she sighs. She is signed with an agency, though. “I’m available,” she says. “But I don’t think a big comeback is in the stars at my age, I don’t think there’s work for someone my age, but maybe it’s a new time.” 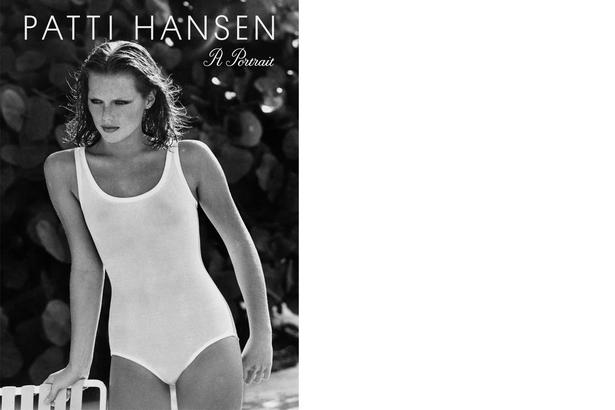