All Blacks wearing the new jerseys at the launch today. Photo / Supplied A unique collaboration has been unveiled today, celebrating both Maori and Japanese design

The All Blacks unveiled their new jersey for the Rugby World Cup 2019 this morning, revealing a name that is highly regarded in the fashion world.

Adidas Y-3, the influential collaboration between sportswear giant Adidas and Japanese designer Yohji Yamamoto, has been revealed as the designer behind our national rugby team's official jersey, in the lead up to the Rugby World Cup in Japan from September 20 - November 2.

This will be the most fashion-led World Cup kit for the All Blacks to date and highlights the growing synergy between sportswear and fashion currently making an impact in the collections of several brands and designers at both luxury and mass level.

“We wanted to create a jersey that brought together Japanese and Maori cultures,” explains the designer. “The design features hand-drawn koru and fern motifs in a celebration of Maori culture. It has been a privilege to work on such a major project and I wish the team the best of luck in the tournament.” 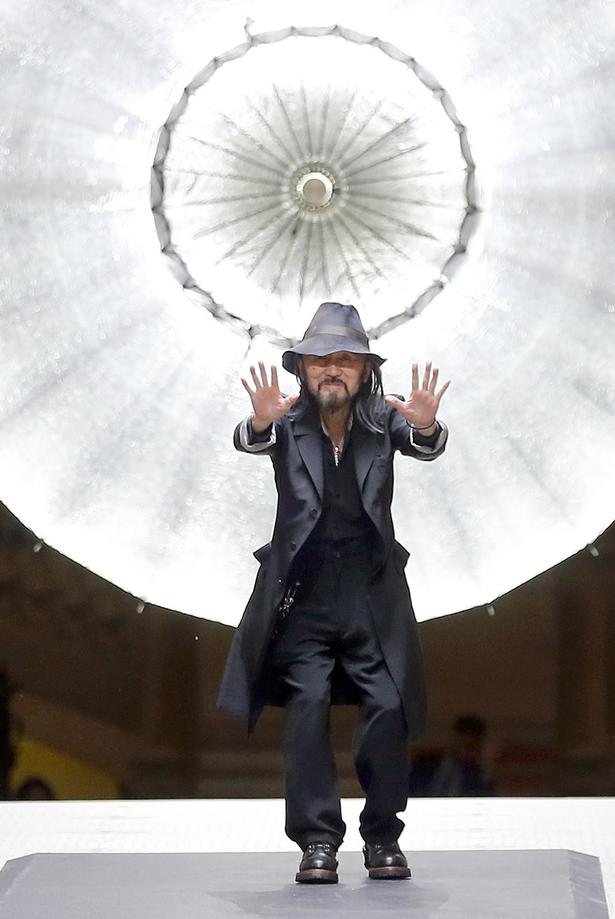 The collaboration between Yohji and Adidas has revolutionised the fashion industry since the designer approached Adidas in 2001, debuting its first designs in Paris in 2002, combining technical sportswear with Yohji's signature Japanese aesthetic which often explores streetwear, volume and sharp tailoring.

Currently stocked at local designer boutique Zambesi, owner Elisabeth Findlay says the announcement is a testament to the collection’s wider appeal. “Y-3 as a brand is a unique collaboration — an iconic fashion house and the sheer power of the Adidas superbrand,” she says. “It is the uniqueness that makes it a perfect fit for us at Zambesi, and I personally love the energy, quality and imagination of this enduring brand.”

Several sports teams have previously collaborated with top fashion designers, notably at the Olympics where designer names such as Oscar de la Renta and Ralph Lauren have lent their design expertise to stylish and functional gear for national sports teams. This latest collaboration is a significant and rare opportunity for the All Blacks to work with the very best.

“It’s great to see how two unique cultures are being interpreted with this new design, as the team prepares for an event seen by millions around the world. The way in which Adidas have worked with Luke Crawford, New Zealand Rugby’s Maori advisor and such an iconic Japanese name as Yohji, showcases a thoughtful collaboration and a coming together of the very best," says Viva and Canvas fashion director Dan Ahwa. 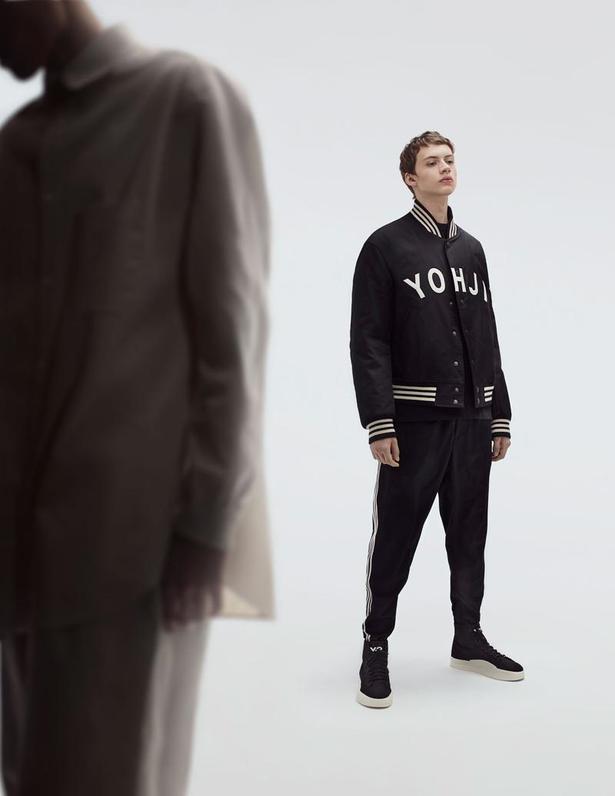 Giving Adidas advice on Maori design, Luke explains the unfurling koru pattern in particular as “representing the legacy of those players who have worn the jersey in the past, while the unfurling koru represents the younger players coming through — the All Blacks of the future. I think Y-3 has really captured the mauri (essence) of what the All Blacks jersey stands for and how it represents us, and created a truly beautiful garment.”

The fusing of Maori and Japanese design aesthetics also extends to the design of the training jersey the All Blacks will wear at Rugby World Cup 2019. Taking inspiration from the Maori concept of kaitiaki (guardianship) and the Japanese fuku neko (lucky cat), the Y-3 team has designed a mythical cat figure which will adorn the back of the training jersey. The team will debut the jersey at the opening match of RWC2019 against South Africa on September 21, with replica jerseys for fans and an accompanying training range available in New Zealand and globally from today.

“We’re all really excited ahead of the Rugby World Cup in Japan," says All Blacks captain Kieran Read. "It’s always special pulling on the All Blacks jersey, and to wear one that has used our culture to inspire the design will be especially cool. On behalf of the team, I want to thank the Y-3 team for all their work on the jersey.”

"The gap between what athletes are wearing and high-end fashion design is getting so much closer. It's awesome having a fashion designer on board to design the jersey, it looks a lot cooler and feels a lot better," says All Blacks wing Rieko Ioane.

“Fashion is so close to sport these days," adds halfback Aaron Smith. "We’re really lucky we have a really cool jersey and designers to come up with cool stuff. Sometimes black can be a bit boring but they’ve made this jersey look primo.”

The range will be stocked at all Adidas stores, major sporting goods retailers, rugby retailers throughout New Zealand and the world, and online at adidas.com.

The All Blacks RWC2019 jersey

Should You Wear Bike Shorts? Inside Fashion's Most Divisive Trend

After a surprise appearance on this season's catwalks, cycling shorts have hit the red carpet. But should you wear them? The Te...