What? His image is now appearing on billboards, in television advertisements and magazines globally as the new face of La Nuit de L’Homme. First launched in 2009, this is one of YSL’s leading men’s fragrances. Woolston, aged 28, is no stranger to working the runways internationally, but winning a campaign of this size is a coup, as he told the Herald after the announcement in January.

It follows 10 years’ modelling, including shooting for Wrangler and other name brands and being a New Zealand Fashion Week regular for the likes of Zambesi and Kate Sylvester. “I was just a grom [young teenage surfer] working in a skate shop back then, I had no idea of how the industry worked, let alone have expectations of something like this.” 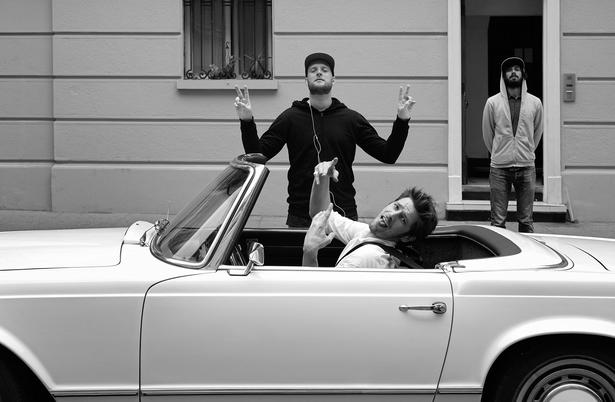 Now it is press conferences in Paris and more overseas work, in between time at home with his young family. Woolston, his partner, designer Mala Brajkovic, and fellow Raglanite Maki Nishiyama also launched their own streetwear label, Bad Things Apparel, 18 months ago.

Where? The YSL campaign was shot in Chile by noted director Colin Tilley, who has made music videos for Justin Bieber, Nicki Minaj and Kendrick Lamar. The fragrance will be sold in department stores and selected pharmacies, priced at $122 for the 60ml eau de parfum.

From Topman to Mackintosh, see highlights from the menswear shows in London