Jessica Beresford, online content producer
“Jane Birkin’s knack for making even the most unspectacular clothes look quite the opposite is a testament to her status as a style icon, as is the fact that Hermes' most iconic handbag is named after her. The gap-toothed beauty’s penchant for white peasant blouses, wide-leg pants and mini dresses made her a fashion darling of the 60s — and I can’t see why her style shouldn’t still be emulated today.”

Rosie Kelway, fashion writer
“Discovered as a schoolgirl at age 14 and I can’t think of a model who has had a career quite like Kate Moss, who just turned 41. She’s graced the cover of British Vogue a whopping 35 times, she’s also a designer and contributing fashion editor. I love her nonchalant attitude and style, but most of all I love Kate from the 90s with a young Johnny Depp on her arm.”

Zoe Walker, associate editor
“I’m obsessed with English style: the wit and nonchalance, independent spirit and town-and-country vibes. As a long-time Anglophile, it’s impossible for me to choose just one favourite. I admire the intelligence and style of women like editor of The Gentlewoman Penny Martin, British Vogue fashion director Lucinda Chambers and fashion designer Luella Bartley (also the author of the brilliant book Luella’s Guide to English Style). But it’s two from the past that capture all that I love about the English look. There’s 1960s Twiggy, all lashes and legs in tights and shift dresses, and Princess Diana, the ultimate 1980s Sloane Ranger in her frilly blouses, mid-length skirts, pearls and tweeds.” 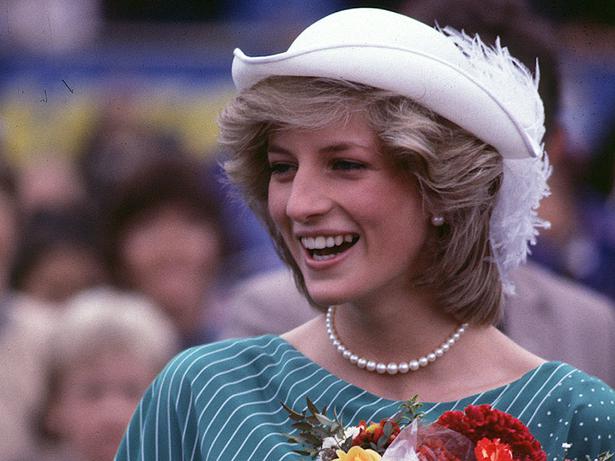 Janetta Mackay, beauty editor
“Vivien Leigh, a complex kittenish beauty with claws who battled bipolar disorder, apparently loved Siamese cats and railed against being judged by her appearance rather than her acting. Both were top notch. She won Academy Awards for Gone with the Wind (1939) and A Streetcar Named Desire (1951), starred on the West End and Broadway and even toured New Zealand twice.

The first visit was in 1948 with her then husband Laurence Olivier to raise funds for the Old Vic theatre in London. It erupted into a slapping match in Christchurch when her shoes were lost and she refused to go on stage. Although her private life was turbulent, she was always immaculately turned out in public. I was first captivated when my mother took me to see Gone with The Wind when I was 11 or 12. Reading a biography sealed the deal, but it is the images — stills and moving — that attest to her appeal.”

Dan Ahwa, fashion editor
“Kim Jones, menswear creative director of Louis Vuitton. I’ve admired Kim’s personal style and his approach to designing menswear since the start with his now-defunct eponymous label, his time at Dunhill and his contribution to Topman and Umbro. He has a strong understanding of traditional tailoring, but manages to make things look modern by bringing in elements of street and sportswear that I am drawn to.” 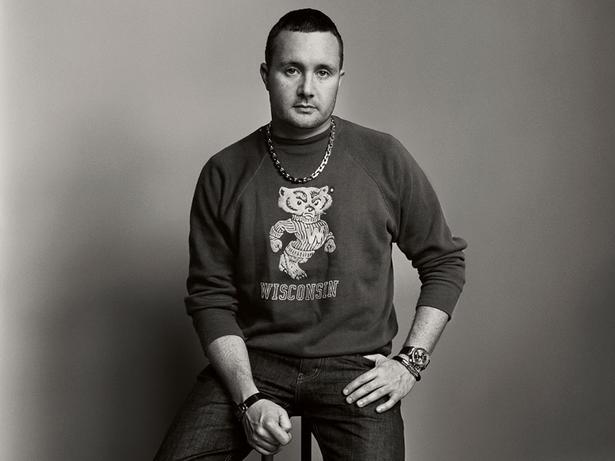 Babiche Martens, photographer
“Vivienne Westwood because I admire her professional work and everything she stands for. I love her fearlessness, her spunk, and her trademark red hair. I love her passion for fashion and politics. And I love her designs.”

Anna Lee, editorial assistant
“Alexa Chung once said “I’ve got an allergy to looking too neat”, and I couldn’t agree more. The It-girl dresses for herself. Understated, classic and slightly dishevelled, she perfectly embodies the quintessential British style. Breton stripes, loafers and crisp white shirts, masculine tailoring and tapered trousers are firm favourites in her wardrobe, creating an effortlessly pulled together look that I love.”

Behind the Scenes in London

See how our London fashion shoot came together