At Thursday’s opening of the Savage Beauty show at the Victoria and Albert Museum, a friend came over and told me how angry it made her. Which I thought was an interesting reaction.

She wasn’t angry with Alexander McQueen, the late designer whose work is celebrated in said exhibition. Nor with the V&A (which has done a wonderful job: even if you saw the show in New York, its reworking here warrants a fresh visit). No, she was angry with the fashion industry of today, and with the autumn/winter 2015 collections we’d just seen. Why, she asked, weren’t people designing clothes like that any more? And I wondered, too.

Lee Alexander McQueen was an extreme example of an extremely talented fashion designer. He was also a fashion designer entirely unconcerned with the day-to-day operation, even with the construction of clothes. For McQueen, it was the result that mattered. He wanted to make people dream - and didn’t want us to pay attention to the man behind the curtain pulling the strings.

Today, those string-pullers are the money-men, and increasingly we are paying attention to them. Sales figures are bandied about as proof of success or failure - which, of course, in one sense they are. But that isn’t the only way to measure a designer’s success, nor their impact.

My favourite section of Savage Beauty is devoted to McQueen’s raw early work in London: most of the garments are one-offs that were never commercially realised. So, does that lessen their impact, knowing that they were never sold? Or do they therefore stand apart, as pure creative expressions? The answer is somewhere between the two. I can’t help but feel that McQueen’s fire and passion belong to a different generation - one that, in today’s cold, cash-driven climate, could never have come to fruition.

The obvious question that shows such as Savage Beauty throw up is: who is the next McQueen? Well, I suspect we won’t see another. The fashion world - and the world at large - has changed.

Why don’t people design clothes like McQueen any more? Because, alas, they can’t. Even if they could.

See who was at the opening night gala for the exhibition: Picture / Getty
FKA Twigs, who performed at the gala, wore a dramatic feathered gown from the McQueen archives. 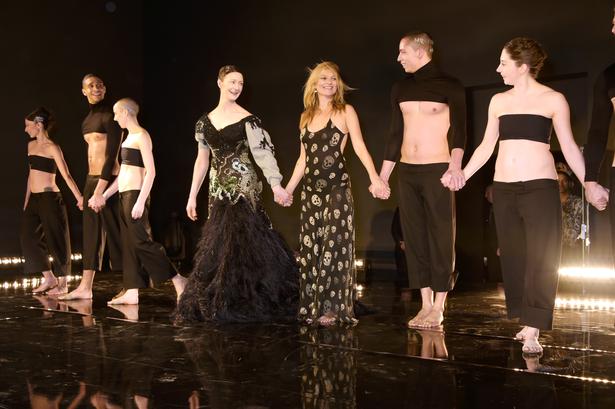 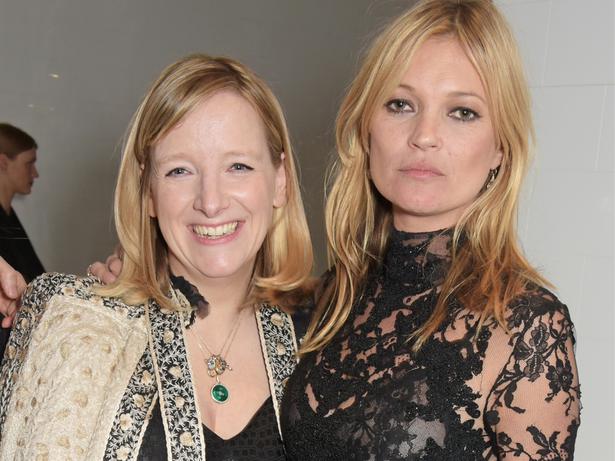 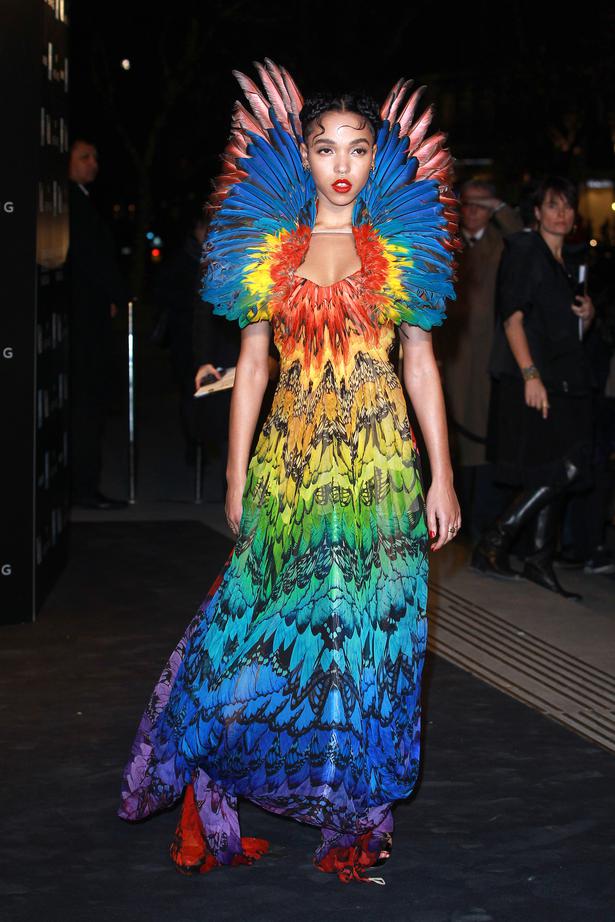 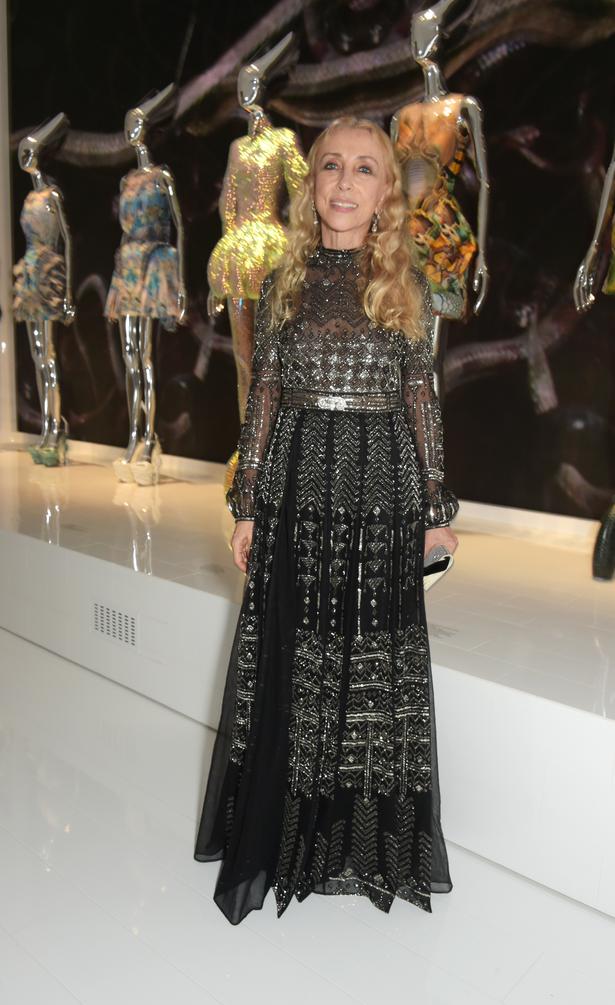 Picture / Getty
Annabelle Neilson was a good friend and muse of McQueen, and wore a feather embroidered gown from his spring 2008 collection.