Viva's Looks of the Week 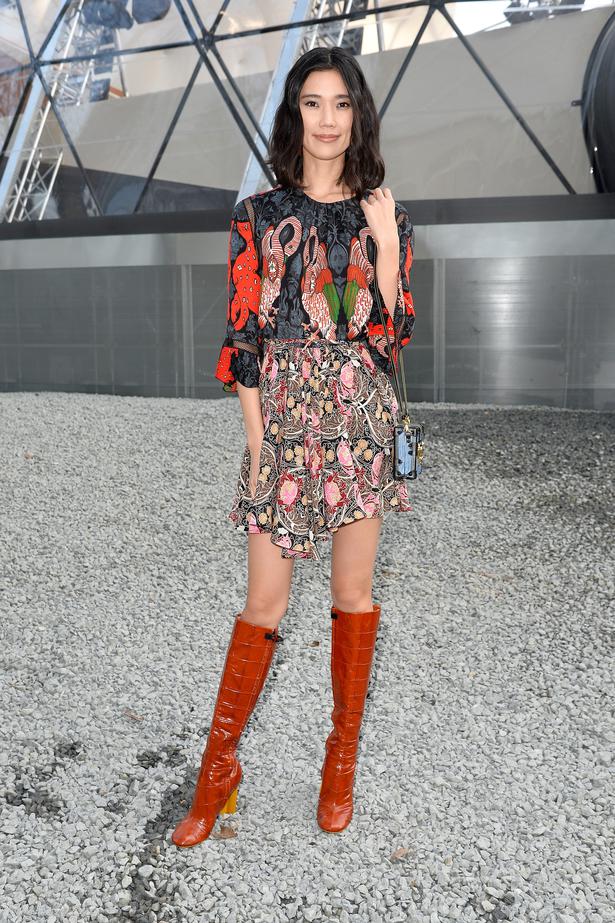 The British model looked effortlessly cool in Chanel at the brand's show in Paris. 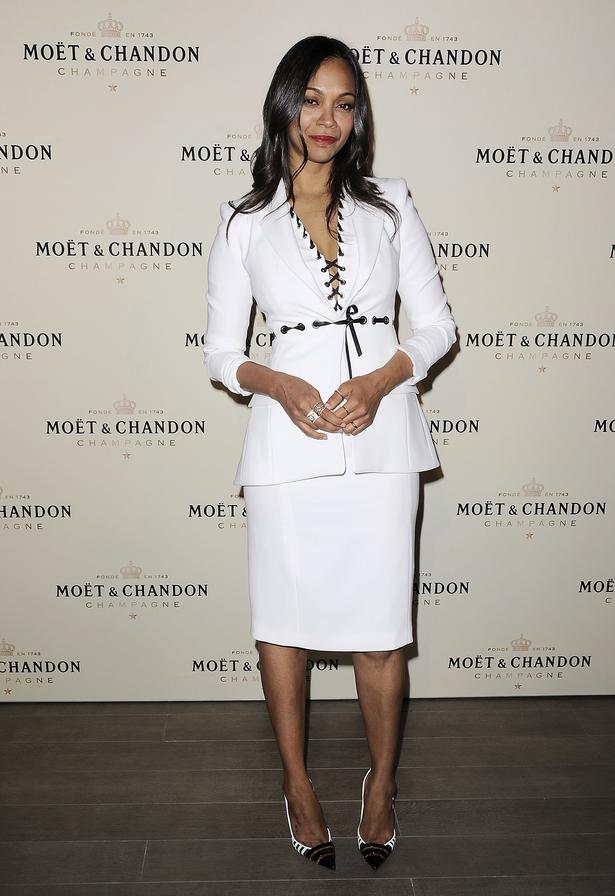 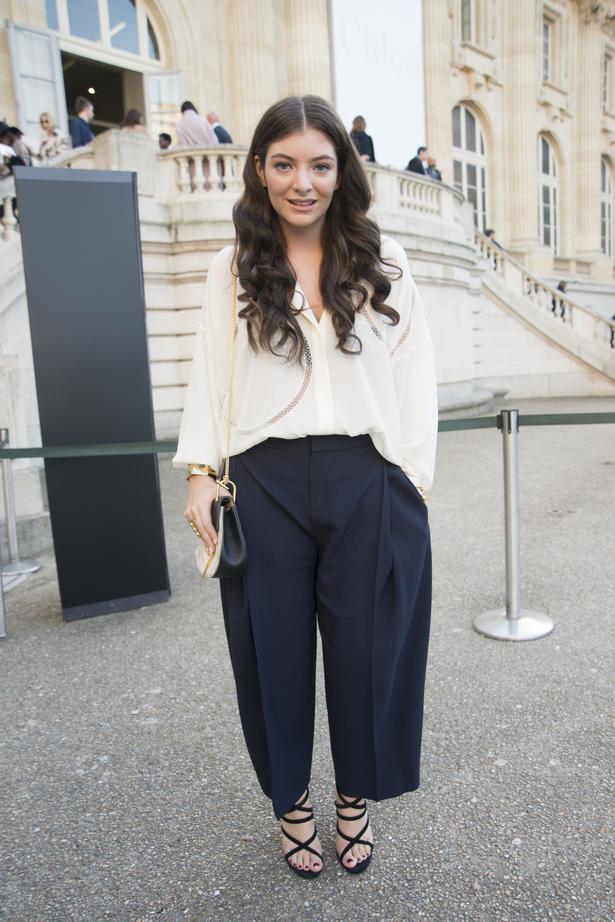 We love the Avatar star's Altuzarra ensemble, to toast Roger Federer's 1000th career match at a Moet and Chandon bash in Beverly Hills. 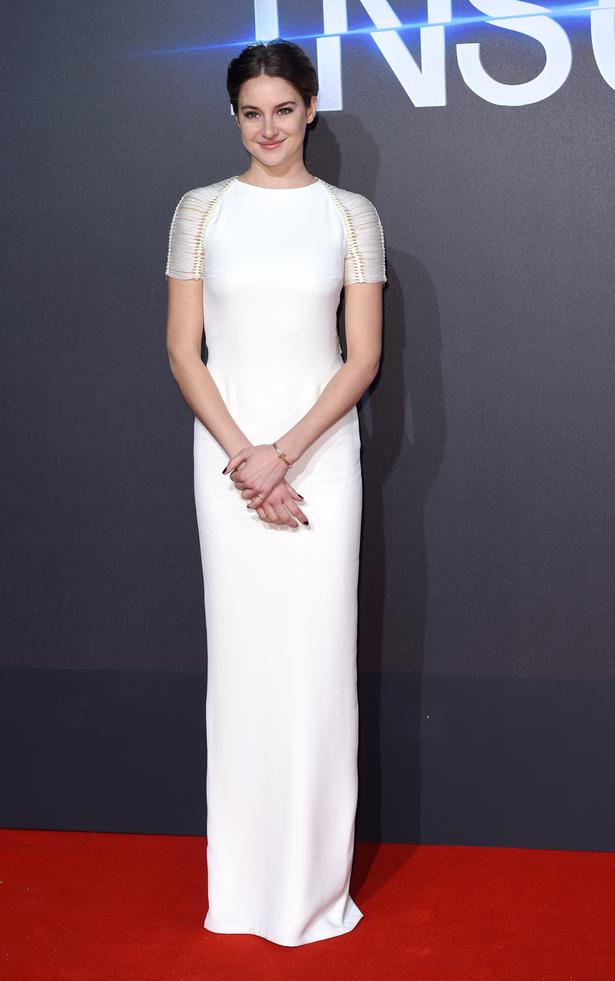 The Downtown Abbey actress wowed in a modest off-white, buttoned-down Dior dress at the Toronto screening of her new movie Cinderella. 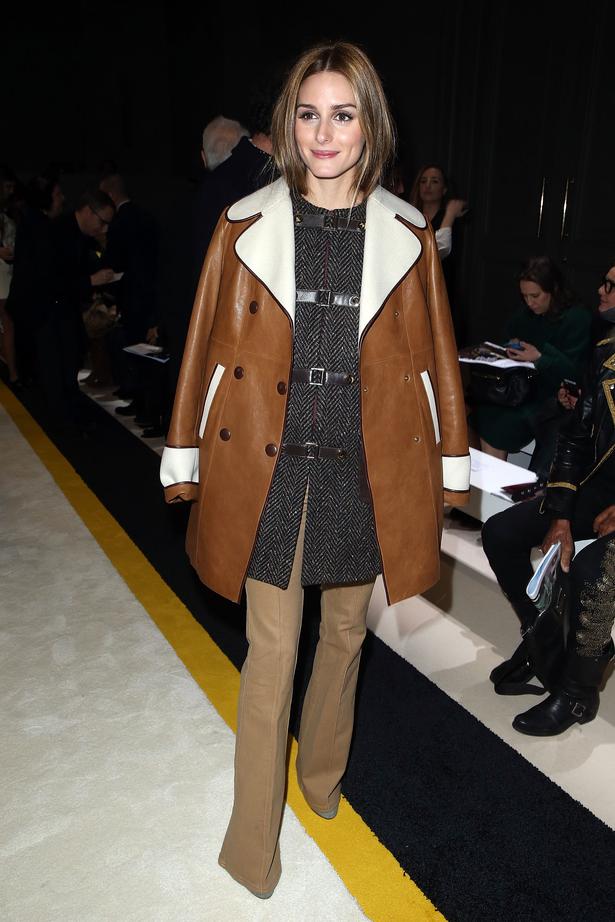 The talented singer kept it classic in wide trousers and blouse for her appearance at the Chloe show in Paris - it's a brand she has worn a lot in the past. 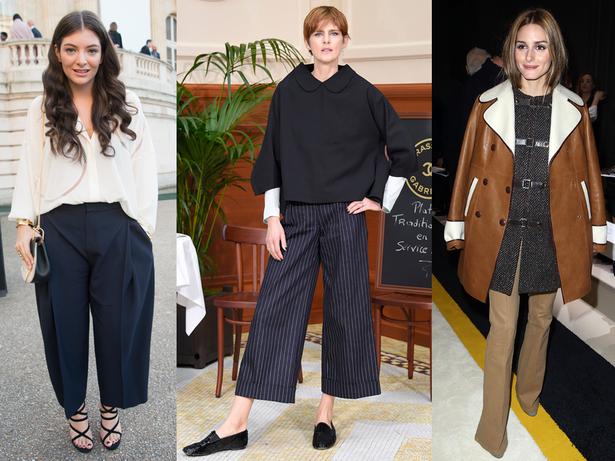 For the premiere of her latest film Insurgent in London, the actress chose a minimal gown by Ralph Lauren.