Juliette Hogan already runs a successful fashion business employing 40 staff but she is hoping a new female entrepreneurs programme will help her to expand her business internationally.

Hogan is the first of just 15 entrepreneurs to be accepted on to a new course being offered by Global Women aimed specifically at helping female entrepreneurs by giving access to some of New Zealand's top female business leaders including Theresa Gattung, Cecilia Robinson, Carmen Vicelich, Ranjna Patel, Miriama Kamo and Katherine Corich.

Hogan set up her designer brand in 2004 and opened her first store in Ponsonby in 2007.

While Covid has made the last few years challenging she said it had also been a learning experience.

"I think crises bring out the best and worst in businesses. I've really relished the opportunity to challenge ourselves as a business and be creative in our thinking to ensure we are making the right decisions.

"I'm in a very privileged position where I can talk about the last two years being a positive — it has allowed us to be creative and problem solve in a way we wouldn't have been challenged to do had it been business as usual." But expanding internationally is proving challenging.

"One of the things we are working on at the moment is pushing our JHL offering internationally and that's something that I haven't had experience with before. We are finding it harder than we had anticipated and I'm sure that's to do with the last couple of years and not being able to get over there and build relationships."

Theresa Gattung, Global Women chairwoman and former chief executive of Telecom (now Spark), said that was exactly the kind of thing the new course was designed to help address.

She said a lot of entrepreneurs were good at sales and marketing but were not so good at the finance or vice versa.

"It could plug a gap for a particular skill-set or it might be you are ready to go global or re-thinking something and doing it in a supportive environment would be beneficial."

Global Women already runs leadership development programmes for women aimed largely at women in corporates but this was the first time it had focused on entrepreneurs.

"We have just over 400 members and they have always been mixture of experienced entrepreneurs and women in corporates or other large organisations."

She said the course was a natural next step for Global Women. 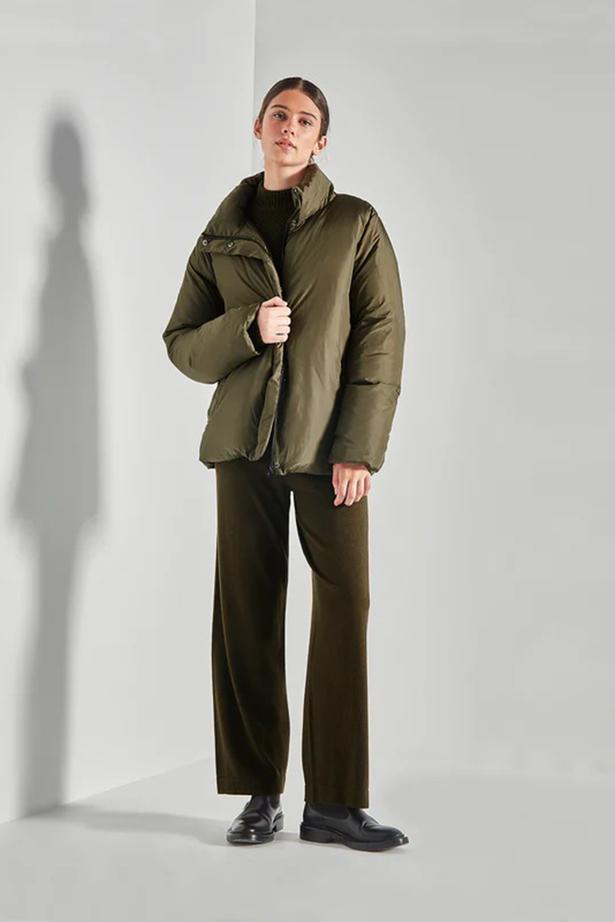 "What is special about it is we are utilising the wisdom and generosity — they are gifting their time — of some of our experienced Global Women entrepreneurs."

It will also offer advice and support from NZTE and PwC.

"It's a unique opportunity to bring together an organisation that does this with the wisdom and experience of people who really want to support women to succeed as an entrepreneur."

Gattung said it was still harder for female entrepreneurs to get ahead although it had become easier in recent years.

She pointed to research released last year by Auckland University's Business School which found female entrepreneurs experienced varying levels of sexism as they tried to raise capital to growth their businesses.

"It is giving women a leg-up to even the playing field in a way — that's how I see it."

Orientation for the programme begins in late August and the course will run in September, October and November through a mixture of online and in-person sessions.

Visiting Rachel Mills, The Designer Who Built Her Business To Shape The Garment Industry

A growing appreciation for NZ vintage, and focus on suitability and history are in focus for 2022