Who would have thought fashion’s love affair with pink would be so enduring? Typically associated with girlishness and femininity (even though historically it was ubiquitously worn by boys as well), in recent years pink has been reclaimed, as women embrace it as a symbol of power, turning the old association of the shade on its head.

READ: An Open Letter From The Colour Pink

The evidence is everywhere you turn — politics, fashion, music and film have all spotlighted pink in recent times. Back in 2016, Pantone mirrored the popularity for Millennial Pink when it named ‘Rose Quartz’ its colour of the year, and since then the shade has shown no signs of disappearing. From Nancy Pelosi wearing a hot-pink dress while being sworn in as America’s Speaker of the House, to Alexandria Ocasio-Cortez in a fuchsia pantsuit at parliament, and even our own Prime Minister Jacinda Ardern who has been photographed recently for a local magazine cover wearing a bright pink shirt, female leaders the world over are donning pink. Thus challenging the outdated notion that pink isn’t a serious enough colour choice for a politician or leader of a country.

On the red carpet this year, pink has been a favourite among men and women of all ages. Helen Mirren, Gemma Chan, Jason Momoa and Angela Bassett all wore variations from bubblegum to pastel for the 2019 Academy Awards. At the Met Gala, while feathers were the material of choice, pink was undoubtedly the colour of the night as shown by Lady Gaga, RuPaul, Anna Wintour and many more attendees. 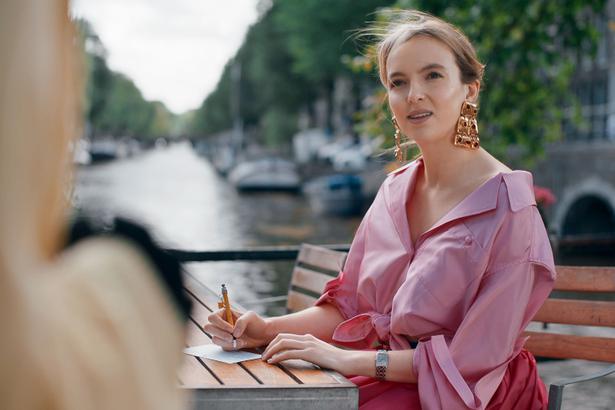 All this goes to show that pink is no longer relegated to the realm of the girly-girl. It can be camp, statement-making, ageless, bold, fun.

Those familiar with hit TV show Killing Eve will remember the iconic fashion moment of Villanelle in frothy Molly Goddard; even better is the moment in season two when she’s approached by a keen fashion fan while wearing bright-pink Rosie Assoulin and asked for a photo for their Instagram. “No, no of course not,” says Villanelle, “don’t be pathetic.” On the runways, Chanel went all out for its Fall 2019 collection with head-to-toe pink tweed; it was also a key shade at Brandon Maxwell, Ashley Williams and MSGM; and at Mercedes-Benz Fashion Week Australia last week, Jonathan Simkhai, Alice McCall, Lee Mathews and others, sent pink designs down the runway in leather, lace, silk and tulle.

As far as New Zealand fashion is concerned, this season sees local designers each putting their own spin on the shade. There are suits from Harman Grubisa, Ingrid Starnes and Gregory; bright knits and shirts from Maggie Marilyn and pale-pink, floaty silk dresses, trousers and T-shirts from Jimmy D. 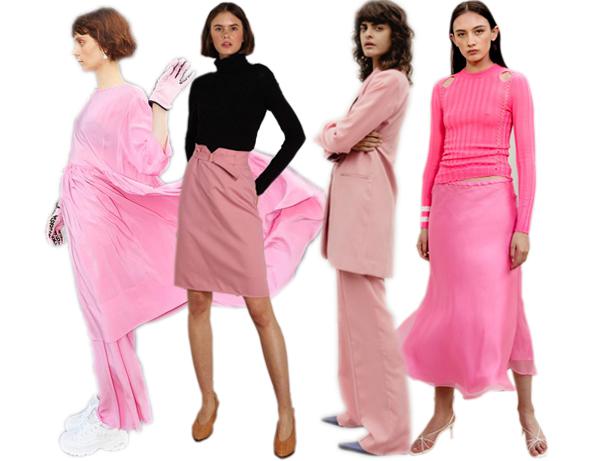 “Pink represents a strong femininity that we shouldn’t be afraid of,” says Maggie Hewitt of Maggie Marilyn. “It can have a girliness and playfulness about it, but at Maggie Marilyn we use it in a very strong sense. There is a beauty in juxtaposing its softness in a boyfriend pant or masculine blazer.”

It feels like the right time to embrace pink. As Jessica Grubisa of Harman Grubisa says: “Pink is the people’s princess of colour. It’s for everyone.”

Here’s how to wear it now: 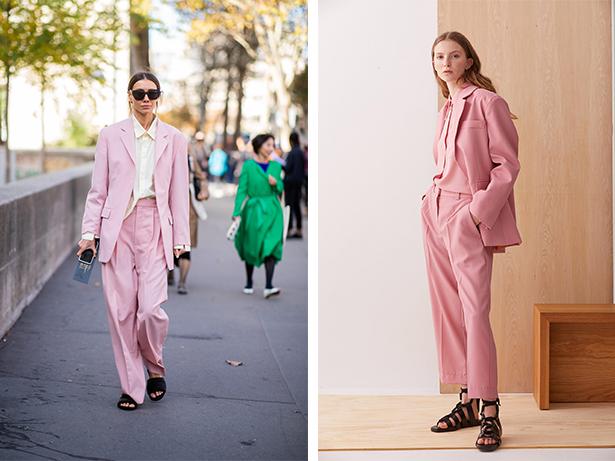 SUITS YOU
Embrace the new wave of power dressing with a pink suit, which can also be more casual than you think. A fuchsia suit pairs well with a white shirt and black heels for the office, while the fashion set’s favourite shade is a pale dusty rose — paired with a white T-shirt and white sneakers, or even a vintage band T-shirt, it’s a contemporary and effortless ensemble that looks put-together and cool. 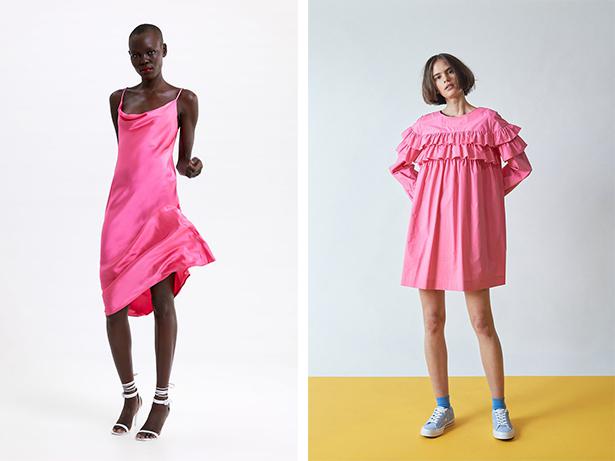 DRESS UP
Judging by its ubiquity on this year’s red carpet, a pink dress makes for a fun time at special events. Locally, look to Trelise Cooper and Maggie Marilyn for party-appropriate options; Zara has styles for both day and night, and if you’re a fan of making a daytime statement, Twenty-Seven Names offer both ruffles and bubblegum in the form of the Brighton dress. 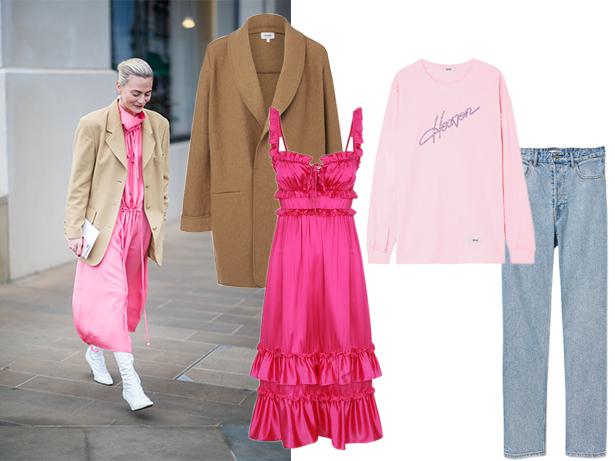 WEAR WITH
Pink pairs beautifully with other colours. Camel is especially lovely with both bright and pale pink, and if you’re not afraid of clashing colours, bubblegum pink and red is a great combination. Pink and white or cream offset each other well, and a deeper rose tone pairs nicely with dark denim, grey tweed or herringbone, while paler pink suits classic light-blue denim pieces.

ACCESSORISE
Can’t commit fully to being tickled pink? Try a fun accessory or two instead. 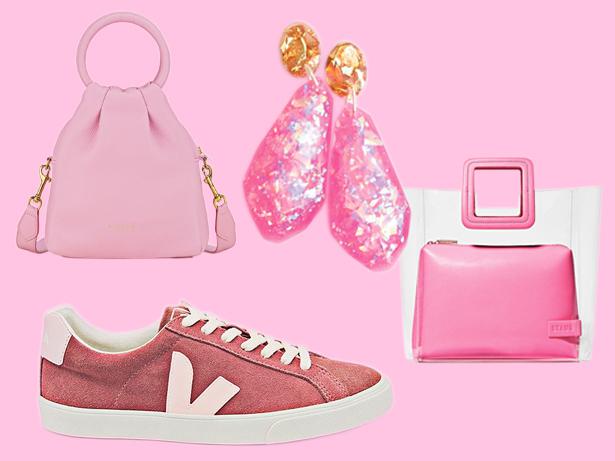 How To Wear Gen Z Yellow

Move over Millennial Pink, this year is about all-yellow-everything