The End Of An Era: Zambesi Announces It's Time To Sell The Beloved Brand

Elisabeth and Neville Findlay confirm they are ready to hand over their iconic fashion brand, 40 years after the first store opened

As the Weekend Herald cameraman starts to set up, the 71-year-old can't help herself, tinkering with the layout of the Parnell store floor to ensure an aesthetic that meets her high standards. Age may have taken the colour from her hair and added a few wrinkles but it's yet to squeeze out the feisty designer spirit that's underpinned the business since the first store opened in 1979.

READ: 40 Years of Zambesi: A Walk Down Memory Lane

But even the most driven individuals have to stop someday and Elisabeth and her husband, Neville, 74, have confirmed they are now looking into a succession plan for the business. It was a decision that didn't come easily, with the pair having to sidestep questions about the future of the business for many years now. 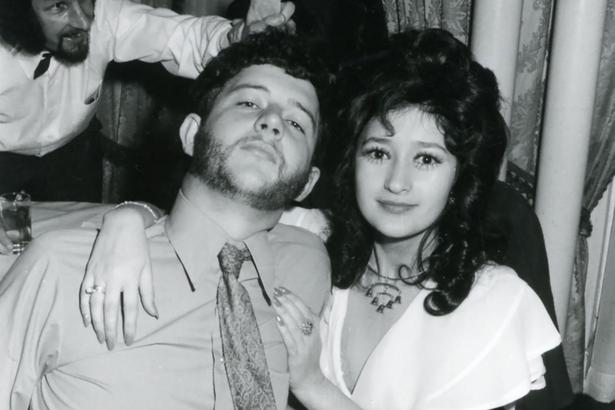 "In the past when people asked me what my exit strategy was, I'd say death," Elisabeth says.

It's only fitting given that better part of her life has been put into a bold idea that came about when she was working behind the scenes in the fashion industry, across a range of jobs, including retail, curation and wholesaling.

"When we started, I was just buying brands I really liked. Then we decided to start our brand," Elisabeth says.

From the humble beginnings of their first Lorne St store, Elisabeth, they expanded the business into four fully branded retail stores — three in Auckland and one in Wellington — as well as 14 New Zealand stockists, four in Australia and one in Japan.

As the years rolled on, the pair have been approached many times by people interested in acquiring the business but they always rejected these advances. However, they now feel the time has come for a change.

The pair keep their cards close to their chests when asked what the enterprise they built would be worth to a potential successor.

"We have no idea," says Neville. "We have a broker handling that … there are so many different ways the deal could be struck. The people we've spoken to want us to hang around for a while. So it's a bit complicated." Asked for his thoughts on the potential value of such a deal, retail commentator and chief executive of First Retail Group Chris Wilkinson says it's a difficult question to answer.

"This is a unique opportunity and essentially without precedent," he tells the Weekend Herald.

Wilkinson further elaborated on some of the struggles in the retail space, pointing to other brands that have not found current market conditions easy.

"It's no secret the apparel sector at all ends of the spectrum is under stress, so finding a buyer will be challenging. A few tiers back on the fashion ladder, Karen Millen and some of the other 'preppy' brands have struggled and recently fallen by the wayside, while RM Williams has been taken back to the market by its buyers, recently.

"It's not really a question of how much, but who?" GRUNGY BEGINNINGS
No matter what happens, the Findlays say they'd like to hang around in the business to ensure the handover runs smoothly and the core principles of the brand are concretised despite their eventual departure. This is, after all, still their baby – albeit one that has matured into a sturdy 40 years.

This didn't happen overnight. Long before Zambesi designs graced the regal runways of the London Fashion Shows or the shoulders of Stan Walker, the Findlays were showcasing their products in far grungier settings.

"We were doing small underground shows, carparks and bars and whatever. There were a lot of people who wanted to get designers together to do shows. It was a great experience. And it made us the best critics of our own work. We wanted to be better each time," Elisabeth says.

While the couple nod in agreement with each other's responses on the history of the brand, one thing they don't have consensus on is where the African-themed name came from.

"We can't agree," says Elisabeth, before Neville interjects with the theory that it may have come from the 1982 punk song, Zambezi, by the Piranhas.

Elisabeth's theory is that the inspiration may have come from their first site on Lorne St, which had originally been an interior design store with black and white tiles and some African decorations on the walls.

READ: Why Zambesi's Beauty Look Was The Strongest Of NZ Fashion Week 2019

"I don't know," she says. "All these things come together and something eventually comes out that's yours."

One thing they did agree on was that they both liked the way the word looked when written on a page. But even in the aesthetic world of fashion, often typified by beautiful clothes and models, Elisabeth stresses that brands are far more than a name on a page. She says it took as much as 10 years to really find what Zambesi meant as a brand.

Describing a process that sounds akin to a writer finding her voice, Elisabeth says she tried many different approaches before finding really finding the identity of Zambesi.

"It's not a conscious thing," she says, explaining that brands don't simply come into existence with a launch.

"You just start doing the things that you believe in and that you feel strongly about and then you see them working. The validation comes from your customers loving it."

What they'd like to see now is for that admiration to extend well beyond the Zambesi's current remit into new parts of the world. Their hope is that a successor might be able to take the brand further than they ever imagined when serving their first customers 40 years ago in Lorne St.

The only question now is who will inherit that big responsibility. 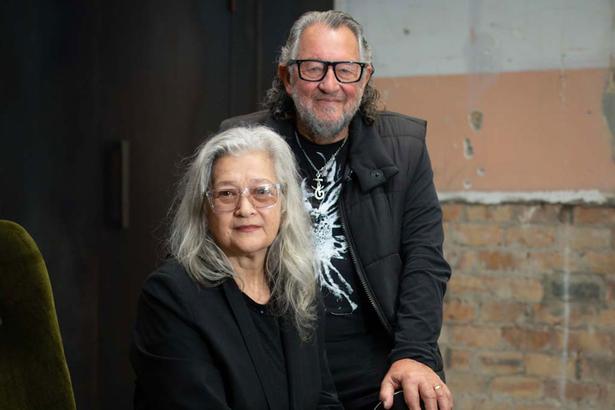 • This article originally appeared on Nzherald.co.nz

Clooney Is Closing After 13 Years. Owner Tony Stewart Reveals Why

He’s led one of Auckland’s best restaurants for 13 years, and today Tony Stewart announces it’s time to close. He speaks about ...