If you’re still drinking generic lager, the guys behind Beer Jerk would like to offer you a more exciting round of brews. The Auckland-based craft beer subscription service, owned by friends Luke White and Brent Grove, sends out 12 expertly chosen beers every 12 weeks.

Some of the beers are one-offs and brewed especially for the curated selection and each comes with tasting notes, brewer profiles, food pairings and recommended glassware. The idea is that every Thursday the recipients crack open the same beer and share their thoughts in an online beer forum, if they can resist drinking them all at once.

The concept came about following Luke’s interest in our emerging craft beer scene when he moved here from the UK 10 years ago. As a long-time beer lover, Luke would bring around a different brew for the less-enthusiastic-beer-drinker-Brent to try on weekends.

The pair were soon packing up boxes of beers and sending them out to friends as testers. Luke says Beer Jerk is about showing the craft innovation that is possible in beers these days.

“A lot of people think they don’t like beer because they have only tried a generic beer that tastes like nothing. Or their only exposure to craft beers have been IPAs, which are very hoppy and bitter,” he says.

The Beer Jerk Bunker is the physical extension of all things Beer Jerk, tucked underground in Symonds St. The dimly-lit nook has a unique selection of 180 beers at any one time and holds beer-based events, and tasting sessions.

Regular customers include local brewers but Luke says it’s a great spot for anyone looking to expand their palate.

“It’s one of our favourite things when someone says ‘I hate beer, have you got any red wine?’,” he says. “I’ll pour them a Flanders red and they fall in love with it. Even the most special and expensive beers are within reach of most people, as opposed to wine or whiskey, where you could spend thousands on a single bottle.”

LUKE'S BEST BREWS
These are good examples of great beer that’s not hoppy or a lager. They’re all mainly seasonal but can be found in specialist bottle stores and at Beerjerk.co.nz 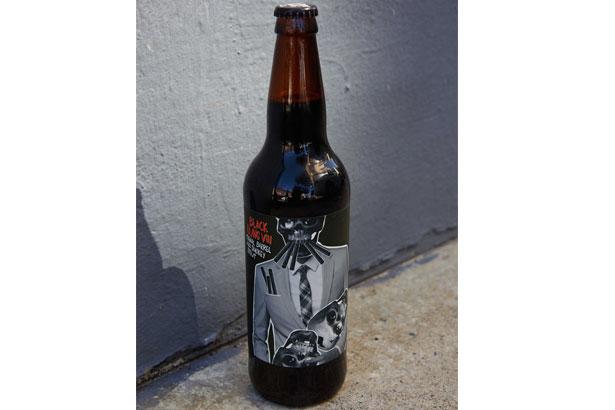 1 MOON DOG 'BLACK LUNG VII'
The guys from Moon Dog in Melbourne are an incredibly passionate group of brewers. Their recipes completely disregard the Reinheitsgebot (German beer purity law) and add whatever they feel like to their brews, including truffles, Calvados, toffee and Worcestershire sauce. Each year they brew a variant on their big smoky stout, Black Lung. This eighth incarnation of the peat-smoked stout was aged in cognac barrels. 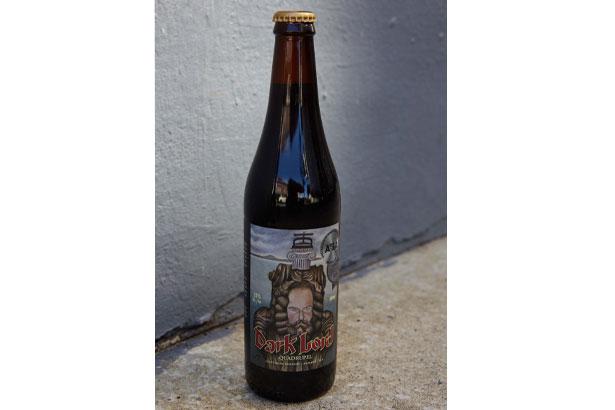 2 CRAFTWORK 'DARK LORD'
Craftwork is best brewery you have never heard of. They are the number one-rated brewery in New Zealand according to beer rating site Untappd. Owners Michael and Lee-Ann are admired for their authentic Belgian-inspired beers, which are brewed in a tiny 100L brewery in the basement of Lee-Ann’s Oamaru home. Their releases are super limited so grab one whenever you see it. Dark Lord is a huge, full-bodied Belgian Quadrupel that was brewed on St. Arnold’s Day with two strains of yeast and aged for eight months. 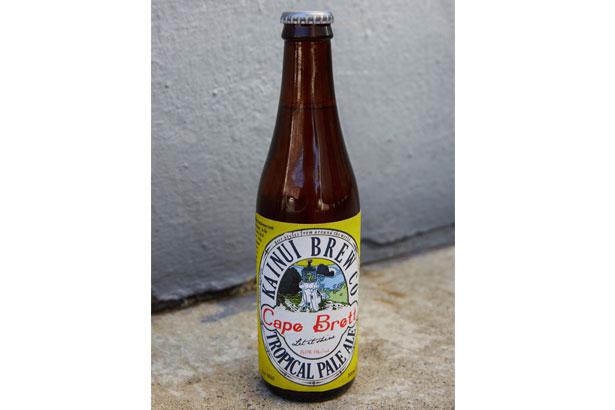 3 KAINUI BREW CO 'CAPE BRETT'
Kainui is a tiny brewery based in the far North town of the same name which has exploded onto the local beer scene in the past few years. Brewer Gary embraces all styles with gusto, especially the unusual, lid-fermented and historic. Winemakers fear Brettanomyces, a wild yeast that spoils wine, but before Louis Pasteur isolated yeast in 1857, all fermented beverages were made with wild yeast like “Brett” that simply fell into brew vessels. Today some brewers are embracing Brett for the funky, sour flavours. Kainui also added pineapple to the brew to accentuate the Brett characteristics of this refreshing pale ale. 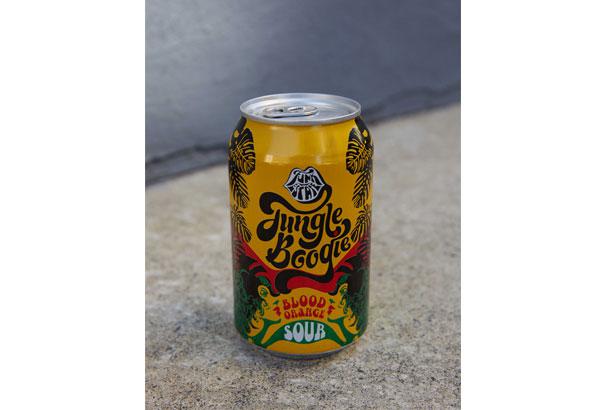 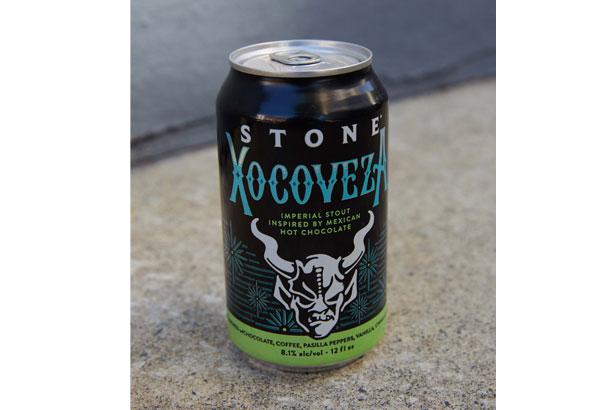 5 STONE 'XOCOVEZA 2019'
Stone opened near San Diego in 1996 and have been at the cutting edge of craft beer since. They’ve been named ‘All Time Top Brewery on Planet Earth’ twice by Beer Advocate magazine. They are renowned for their hoppy IPAs but also experimental and innovative seasonal beers. The inspiration behind Xocoveza is Mexican hot chocolate. It is an Imperial Stout brewed with coffee, pasilla peppers, vanilla, cinnamon, nutmeg and chocolate. The cacao beans in this beer are sourced from Belize and made into a special chocolate specifically for the brew.

Discover these laid-back, non-awkward spots with plenty of background buzz for your Bumble date