After two years of popular pop-ups, Plabita Florence has put down roots for her "from the dirt" dining concept

After a trip to Grey Lynn's Kelmarna Gardens, plant-based chef Plabita Florence returned with fresh broad beans and a new idea for a dessert. "Broad beans are pretty dull," she says. "So it's a sweet custard tart similar to an Asian pudding made from soybeans." As for the taste? "It's only a little bit broad bean-y," Plabita says, laughing. "There's definitely a bit of sugar in there."

In the two years since she began her dining pop-ups, Forest, Plabita has dreamed up a number of unique, plant-based dishes using the same seasonal and intuitive approach. Her first pop-up dinner was at Postal Service Cafe (formerly Kokako) and as its ex-head chef, it's a kitchen Plabita knows well.

Since then, she's done stints at Kelmarna, The Midnight Baker, and Wise Boys, leading up to her biggest project yet: Forest, the restaurant she opened this month on Symonds St serving 16 diners at a time, five nights a week. The restaurant will be a permanent spot for Plabita's "from the dirt" ethos that aims to plate up inventive spins on vegetables, mostly of the humble or byproduct kind, and showcase how varied a plant-based diet can be.

Her produce is sourced locally from organic growers such as Kelmarna, and OMG Organic Market Garden, or foraged around the city by Plabita. "I want Forest to be completely plant-based and to know where every ingredient comes from," she says. "To me that feels like producing the food that should be made."

An Aucklander, Plabita has only ever eaten plants and was raised vegetarian. Her mother, a solo parent, worked in cafe jobs and the family would save money by picking and fermenting foods. "I nerded out with scobie, mushrooms, pickles, stuff like that," she recalls. "The way I want to cook now is just naturally what I do because of how I was brought up."

With an eye for creative design, Plabita initially studied graphic design but soon found she "preferred to do something with my hands and got back into cooking". Without formal training, her first job in hospitality was for a catering company in downtown Auckland. Plabita says the amount of waste she witnessed has influenced her no-waste approach.

"There were lots of defrosting sausage rolls and cutting crusts off club sandwiches to throw straight in the bin," she says. "I think to own a business or a restaurant you can have an impact; either create heaps of waste or do the opposite."

Green-walled and cosy, her small restaurant — decorated with monstera plants and wooden seater boxes made by her brother — serves a set three courses, which will change regularly. Plabita had planned on doing eight-courses but decided that was "too pretentious".

"I think by doing too many elaborate, kooky courses you're not showing people that you can easily eat fewer animal and dairy products. "By almost dumbing it down it's more accessible. There is a balance to be found though... to give people what they want but still push them a tiny bit."

There won’t be any menus, with diners getting whatever produce has inspired the kitchen that day. Plabita says it’s a good way to get people to try new things. "I think Kiwis are unlikely to order something if they don't know what it is," she says. "It's better to just go, 'here, try this'."

Although licensed, the restaurant focuses on house-made non-alcoholic options. Plabita doesn’t drink much and says it’s important not to over promote alcohol. "With our drinking culture I think it's the right idea to provide more interesting non-alcoholic options," she says. "Especially for younger people."

That sees a wild jasmine kombucha; a sour 'fanta' made from fermented carrot juice, orange blossom and orange leaf; and cola with orange, spices and chaff, a by-product of coffee roasting.

Chaff is a particular favourite of Plabita's. She used it as a coffee-flavoured sprinkling on top of fermented feijoa icecream, served at Auckland's Ferment festival in August. "People usually throw it out or put it on compost," she says, "but it has this incredibly nutty and toasty flavour you can do so much with." 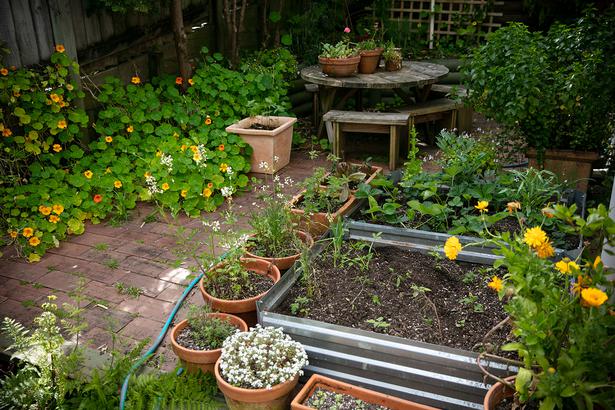 1 My Garden
It's probably obvious, I like plants. I've always liked to grow them and having developed relationships with growers for Forest has helped me learn and understand how and why nature works in the way it does. I have heaps to learn but knowing how things grow is a vital part of being able to have total respect when working with nature to create food. 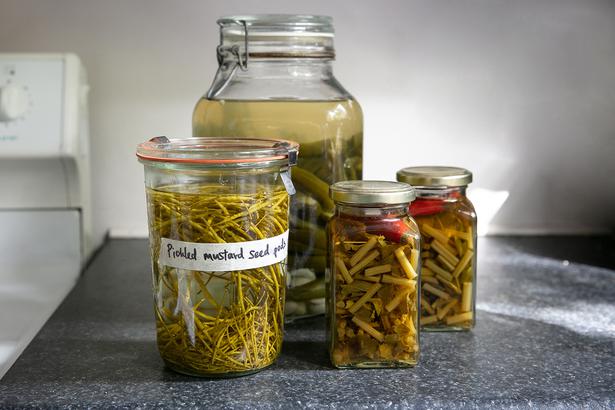 2 Pickles
Working in the food industry, one thing I've seen quite a lot of is food being wasted, which I can't stand. Putting scraps, offcuts or over-ordered produce in jars and turning it into preserves, pickles or ferments is such a cool way of turning what could be a loss into a flavour bomb for the next menu or thing you make. I employ the same tactic at home. 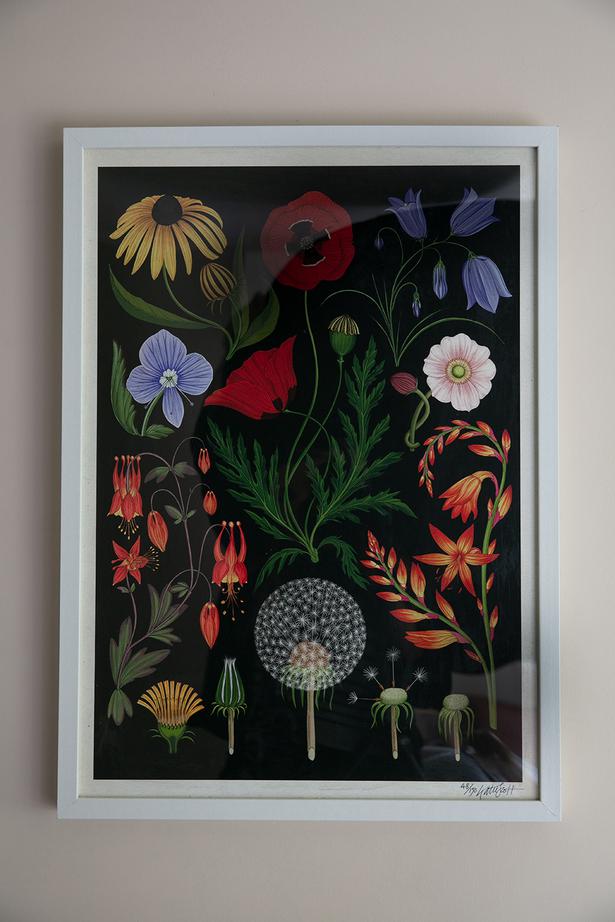 3 Camera
I picked up a dinosaur of a camera secondhand. I have no idea what I'm doing with it, I just fiddle with the settings and entertain myself. People who know things about photos would cringe. 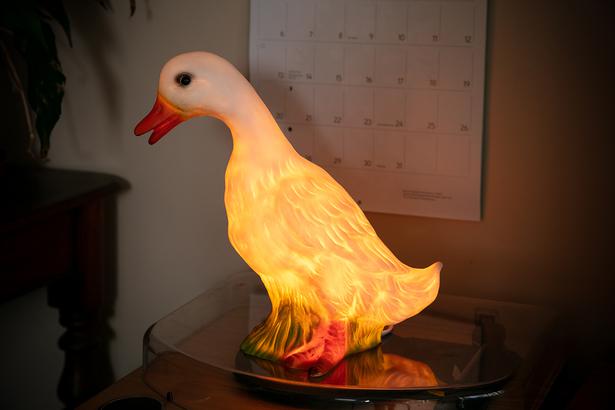 4 Botanical Poster
Katie Scott is British illustrator who specialises in botanical illustrations . . . and is a bit of a legend. Her style is similar to the tattoos all over my arms — again, I like plants. 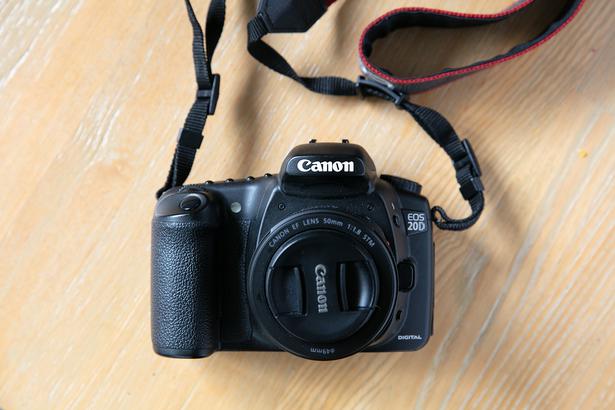 5 Duck lamp
I don't know why but I like ducks. Ideally I would like to have real ones, but living in the city won't allow it, so I have this lamp instead.