On June 23 I ate the best mouthful of food I've come across this year.

I eat so well most of the time anyway that it's unusual for a dish to stick out this much, but after dining out at least once a week for six months, give or take a few weeks in lockdown (followed by multiple attempts to cook my way through the 5kg pack of Arborio rice I stuffed into my trolley in a moment of Armageddon-shopping weakness), I'm ready to give out the Oscar.

It goes to Cocoro's single scallop, dissected and served in its shell with miniature diced root vegetables in a complex layered sauce – first a "bechamel" of soy, miso and Korean chilli paste then a two-cheese barley miso, finally topped with crispy breadcrumbs, fish roe and seaweed powder. 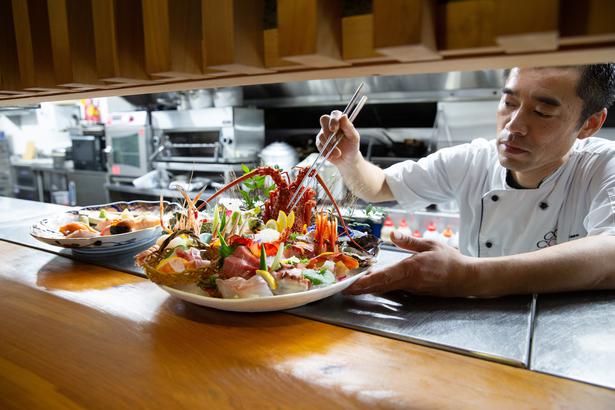 Though there might have just been a couple of tablespoons of this dish in total I was compelled by its delicious intensity to savour it in tiny sips and as I close my eyes now I can almost taste it again.

Like everything that comes from this kitchen the scallop looks as good as it tastes, beginning with its arrival, on the bottom shelf of a bento cube which, once you open it, also reveals a silky Japanese custard filled with hidden pieces of paua, and a little slice of warm, rare duck breast, inside a transparent dome filled with manuka wood-smoke.

READ: Cocoro's Makoto Tokuyama On The Simple Dish That Transports Him Back To Japan

I've eaten half a dozen times at Cocoro, a restaurant so sublime The Grove's Michael Dearth told me the experience moved him to tears when it first opened.

That was exactly 10 years ago, and although an eatery will inevitably feel less exciting to visit once it's no longer the new kid on the suburban Ponsonby block, the food here has, unfathomably, continued to reach new levels of exquisite perfection. 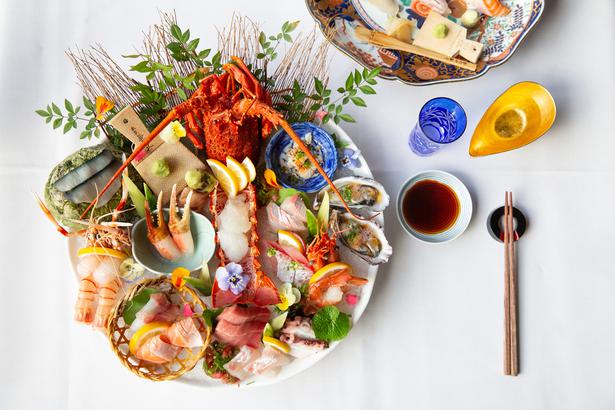 As long as we're giving out awards, we might consider leaving the Chef of the Year trophy here too — it may be a Japanese restaurant but Makoto Tokuyama's creations are an ideal way to showcase the various creatures that swim, slide and scuttle around New Zealand's rocky foreshore.

We were out celebrating Victoria's 40th birthday and although I was happy-ish, with Viva's financial and moral support, to drop $220 per head on the sushi and sashimi tasting menu, it stung a little to pay another $44 for a round of champagne.

The wine programme is great here so why no New Zealand bubbles by the flute? I then settled into a glass of light white wine from Japan, a rare terroir that, predictably, washes down well with the raw fishy treats on offer.

The sashimi platter would gather a crowd at the Auckland Art Gallery — it's a multi-dimensional plate of different colours and textures, cooled with dry ice and decorated with various exoskeletons of the crustacea who've sacrificed themselves for your pleasure. The pieces of raw crayfish and prawn might seem scary to some but you can soften the experience by dipping them in ponzu, soy or sesame sauce.

Or just let your partner eat those parts and focus on the other dozen species of kaimoana, delicately cut by the chef to optimise tenderness, flavour and mouthfeel.

I've run out of words to describe the other 20 or so elements of this degustation but you'll enjoy this experience more if it retains a bit of surprise.

Tucked underneath a dark apartment building off Richmond Rd, this restaurant is easy to forget about, but you must put a reminder in your calendar, weekly if necessary, to book yourself a table here and experience for yourself how good food can get.