So, first up this week a word about the Cuisine awards, announced late last year, which were missing laurels for arguably the three biggest names on the Auckland restaurant scene. New Zealand doesn’t have Michelin stars, so our emotionally fragile chefs must tether their self-worth to the Cuisine “hat” system, with the best restaurants in the country awarded one, two or three toques.

But since October, anybody Googling a list of New Zealand’s best restaurants will have found that no hats at all were awarded to either The Grove, Sid at The French Cafe or Pasture because of, respectively, a new chef, a new owner and a new dining concept. Each of these restaurants has strong claims to special treatment — because of consistent excellence in the first two cases, and because at Pasture, one of the best chefs on the planet is making the same food he has been for two years, only to fewer people. But the Cuisine judges have omitted these names from their list of hatted restaurants, and haven’t even included a note on the website to acknowledge the three elephants in the room. 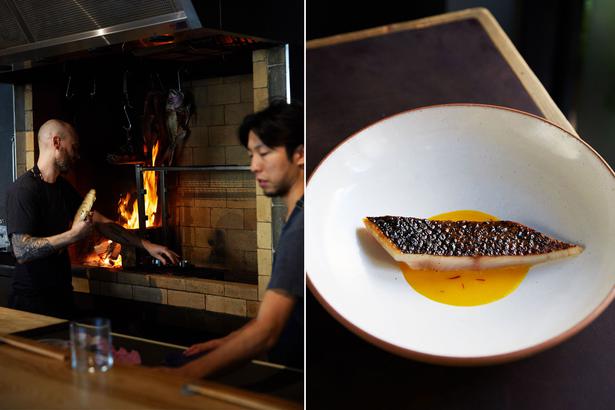 (From left) Activity in the kitchen is centred around the open fire. The South Island trumpeter. Photos / Rebecca Zephyr Thomas

For a very small restaurant such as Pasture, which is off the corporate rotation and still establishing itself among special-occasion diners, this decision will badly affect business. And we should pray they make it through this unnecessary slump because this isn’t just a great restaurant, it’s world class (literally: it was named as one of the judge’s favourite meals of the year in the San Pellegrino World’s 50 Best Restaurants 2018 list).

The chef is Ed Verner who I discovered some years ago cooking at a corner wine bar in Northcote Point. I made a big song and dance about him but by the time you all arrived to eat there he had moved to Scandinavia, where he worked in some of the world’s most famous kitchens and became the chef he is today: a single-minded, imaginative, longform food scientist who last year decided that the rest of Pasture’s dining room weren’t getting the same attention as his customers at the bar so ripped out all the tables and now only has room in his restaurant for six people at each of his two daily sittings. 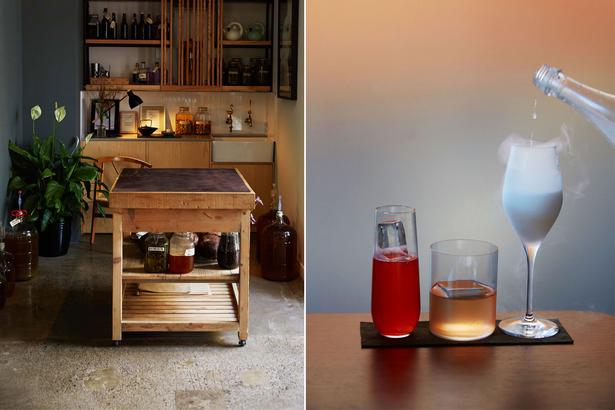 The wait staff have gone too. Now the chefs welcome you at the door, pour your drinks and struggle with the Eftpos machine. The kitchen is modern but activity is centred around an open fire, which cooks some things directly and some indirectly. Near the hearth hangs two fish frames, whose flavours will intensify over days before they are added to a stock pot and reduced to a paintable liquid that is brushed over sashimi.

READ: The Final Days At The French Cafe

(These are less recipes than long, patient techniques. I recently invited Ed in to the chef interview slot on my radio show. When I asked him to tell me the name of the recipe he was going to share with my listeners he replied: “tomato”.) 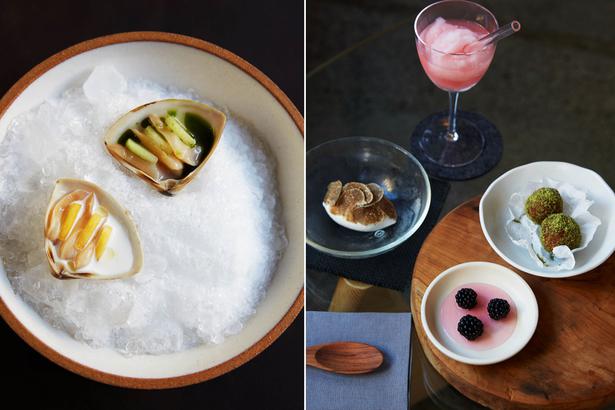 Like Hiakai in Wellington (Pasture’s nearest relation in this country, I think), there is a lot invested in the drinks programme. You’re encouraged to select the wine or non-alcoholic match when you book and though it’s still very unusual in New Zealand to invest this much money into your beverage experience, it helps elevate the night. The boozeless selection in particular is mind blowing — with ingredients such as asparagus, chili and fennel contributing their flavours over months to the ferment, eking out tannins and other subtleties. The chef respects not just tiny ingredients but tiny parts of tiny ingredients: “the silk has the best flavour!” he told me when delivering a sweet, deep stock made from corn cob offcuts.

Pasture takes nose-to-tail eating to the next level, with an entire beast delivered to the restaurant, hung for weeks, butchered and then served cut by cut over the course of the month. Their sourdough — the best bread in Auckland — takes three days to make. It’s served with butter that’s been aged for 12 months. 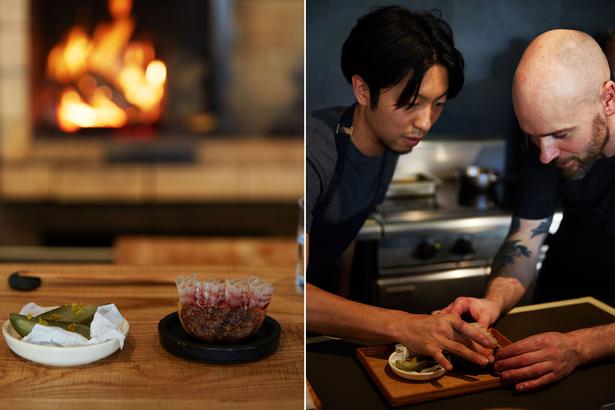 (From left) Gherkins and pig crumpet. The restaurant's chefs create and serve the food and drinks. Photos / Rebecca Zephyr Thomas

Pasture will win three hats this October, if they can keep their heads above water until then. This gives you two grand opportunities — first, you have six months where it will be comparatively easy to book dinner here, at a restaurant whose unique quality you would otherwise have to fly to Copenhagen to experience. Second, you will be able to demonstrate that Auckland is sophisticated enough to sustain a world-class restaurant doing 12 covers a night.

I’d be doing you a disservice if I didn’t mention that Pasture is a very, very expensive place to eat. There are few readers who’ll be able to both afford this meal and appreciate how to get value out of a set menu costing $230 a head, with alcohol pairing additional. But if you’re one of them, please don’t let this crucial moment slip through your fingers.

Learn The Secrets Behind The Culinary Excellence of Sid Sahrawat

Put home cooking skills to the test with three fine-dining recipes straight from the award-winning kitchens of Cassia, Sidart a...