The restaurants of Auckland are busy. I tried to book a table for four under my own name at Cazador and they said no. It's not exactly like the time Pink and her entourage were turned away from Deadshot but I still half expected a call from TMZ.

READ: Restaurant Review: Jesse Mulligan Heads To Han & rejoices In The Pleasure Of Dining Out

"I’m so sorry," said Cazador's legendary manager Rebecca Smidt (and I'm pretty sure she meant it). "But it's like Christmas with people out and about celebrating."

Not that Ponsonby Road Bistro is a second choice. The only reason I don't eat here more often is that it's almost boringly perfect. 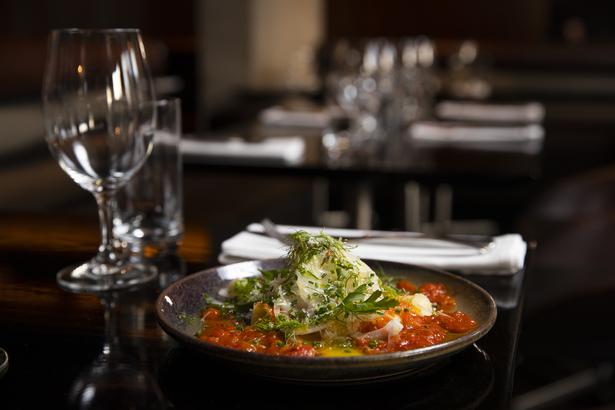 The only thing you might say is that you're not always in the mood for eating the full-fat version of everything.

Confit duck — duck submerged and then simmered in oil — tastes as good and soft and rich as you expect it to, once you've bitten through the toasty crumb. But it's not what you'd call a calorie-counter's dream dish. Like I say, if you're in the mood for this stuff, Ponsonby Road Bistro is where you should come.

I began my evening in the women's toilets, as has become customary since I started needing but not always wearing glasses.

"I wasn't going to mention it," the restaurant manager said when I returned sheepishly to the dining room and, given the well-heeled yet up-for-it vibe of his regular customers, you do get the feeling this sort of discretion is regularly called upon.

I once ate here next to a table of men who were absolutely shallocked then realised halfway through dinner that one of them was my dentist. 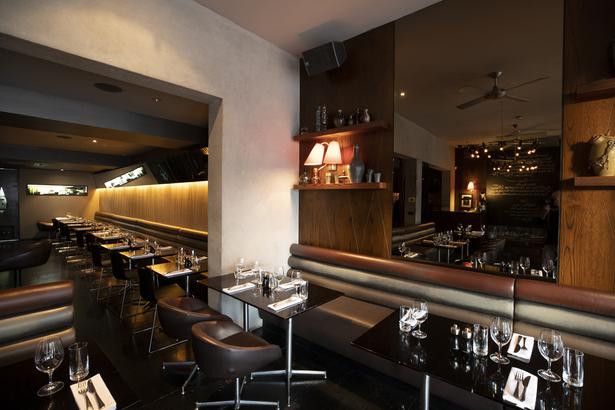 It didn't worry me — even medical professionals should be allowed to let off some steam — but the most striking thing was how gracefully the staff dealt with them, ushered them away from wine and towards the espresso machine and generally made the rest of us feel that though, yes, this was going to be one of those nights, everything was under control and that, crucially, we were allowed to have a good time too.

My wife ordered a bowl of clams, steamed open in a buttery broth that you could dip bits of toasted bread into once the shells had all been emptied.

I went for the chicken pate, which is as good a way as any to ingest a pottle of cream, and we had good fun with the physical assembly that both these bistro-style entrees required — getting among some shelling and ripping and spreading and dipping makes you feel, not like you're getting exercise exactly, but that you're taking part in your own dinner rather than the fine dining style of being served up silky mouthfuls that barely require toothwork.

The ricotta and haloumi ravioli served in a roasted tomato sauce was as good as it sounds, even if a little less adventurous than versions of the dish you can now find at, say, Cotto or Amano. And I can't report back on dessert because, in a rare misstep, nobody offered it to us.

So we went home with a little room in our stomachs, an experience so rare for me that I momentarily mistook it for hunger.

Ponsonby Road Bistro feels like it has always been there and will always be there, but now is a great time to visit. In uncertain times, this is a dead cert.