A restaurant with the feeling of a neighbour-hood local is what Auckland needs right now. Photo / Babiche Martens Restaurant Review: Cosy Wine Bar Beau Will Have You Returning For More

Restaurant critics and award judges can’t help but be a little biased towards small, independent restaurants. Many of us got into the game to help make some noise for the restaurateurs who, once they’ve paid for their food, rent and wait staff, don’t have any cash left for studio photography and press releases. 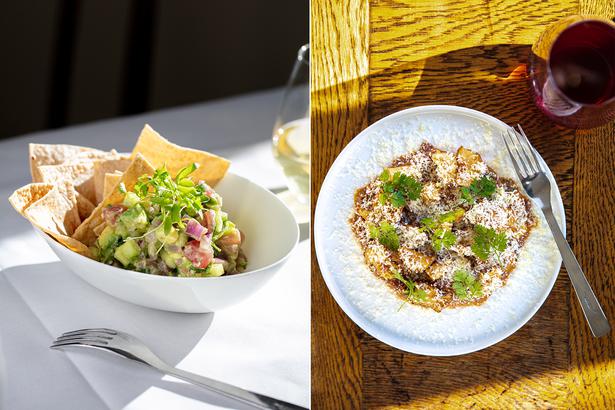 It’s not that these little places don’t deserve their high scores and commendations, just that they tend to over-index in all those other ways we food writers get to promote our opinions — end-of-year lists, passing references in reviews of other places and, in what I am beginning to believe is my biggest sphere of influence, (happily) answering texts from random acquaintances asking where they should eat next Tuesday.

It’s not that small operators are any more deserving of this praise (you could argue that somebody who owns five successful restaurants deserves it five times as much) but I think it’s human to feel more emotional connection to another person than to a corporate entity. So let me introduce you to this week’s human being whose business needs your spending money.

Diva Giles runs front of house at Beau, a wine bar/eatery opened in April 2020, approximately the worst time to open a wine bar/eatery in modern history. It closed almost immediately for Lockdown 1.0, sputtered back to life and then was closed down again in August for the second round of city-wide alone time. Nonetheless, on the first Tuesday night of re-re-opening, Beau’s small lovely dining room was full and we were placed in a temporary holding pen under the heaters outside. 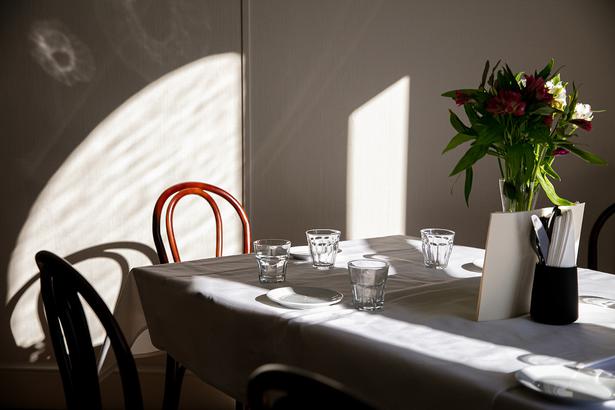 A restaurant with the feeling of a neighbour-hood local is what Auckland needs right now. Photo / Babiche Martens

Admittedly, one of the tables was occupied by Diva’s dad, who did what a good dad should do — telling the recently arrived restaurant reviewer that his daughter was trying her best to create something special and entreating me with his eyes (well, the rest of his face was masked) to go easy on her. I would have done the same thing for my daughter but he needn’t have worried because she is absolutely smashing it without further assistance from either of us.

Though the room isn’t particularly special it has the feel of a neighbour-hood local, which means not only that you have a good time but that you want to come back tomorrow. As you’d expect the wine menu is strong, and the staff advocate for their favourites in a way that makes you want to not only take their advice but invite them to sit down and drink it with you.

The food is wonderful too, Diva’s business partner, Logan Birch, offering a kitchen full of familiar but excellent choices — oysters with a Japanese-style mignonette were so good that one of my dining companions had to lay her cutlery down and pin her hair back to allow for a more vigorous attack of the platter in front of her. A simple tuna ceviche was made special with very high quality corn chips served next to a fresh medley of fish, avocado and green herbs. 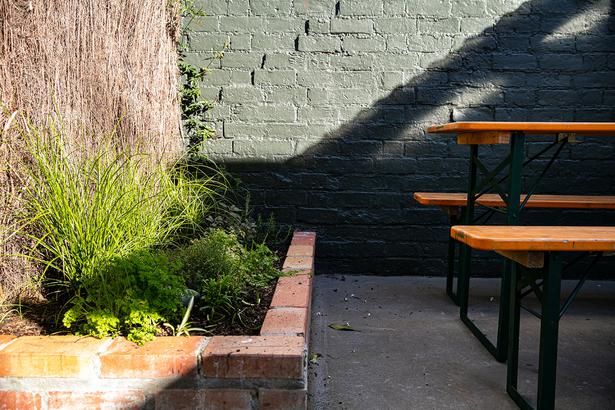 Fried chicken was outstandingly good — not just in the spiced batter but in the deep flavour of the hot meat beneath. Slices of lamb rump were tender and delicious but I was so full I had to take the dish home with me; I heated it in the microwave at work the next day and it was surprisingly still tender and delicious. My only food complaint that night was the snapper which reminded me of a piece of chef advice I heard recently: “when you think the fish is done, it’s already overdone”.

So if you’re trying to decide where to go for dinner, go here. This is what Auckland needs right now — restaurants run by good people who feel like friends the first time you meet them. We saw a group pop in for drinks before heading down the road to eat somewhere else and that would work fine too, though once you’ve sat down at Beau you might not ever want to get up.