You could take a guess as to what Nick Brown and Rebecca Caughey do for a living by having a snoop in their kitchen. Jars of pickles, ketchup, and fiery barbecue sauce invade every inch of the fridge. Maple-syrup bottles, jewel-bright jams, and olive oil containers fill the pantry.

The founders of Cook & Nelson, a high-end wholesale food importer, say the hoard serves as quick and sometimes necessary inspiration.

“Our fridge and pantry have been described as condimental,” says Becs, laughing. “A lot of the time cooking is about emptying out the condiments. There’s absolutely no room for anything else.”

The couple are behind New Zealand’s introduction to, and quick obsession with, arguably the world’s best pickles, Detroit-based McClure’s pickles, and non-alcoholic spirit Seedlip, which are included in their succinct international range of food and drinks.

The trick to local success, they say, is in the research, which sees them regularly attending trade shows, spend hours trawling overseas blogs, and nabbing recommendations from top chefs.

Nick has just returned from another dining spree around Chicago, where he and Becs first tried the world-famous brisket at Lillie’s Q restaurant. They’ve since brought its creator, Charlie McKenna, to Auckland to host barbecue masterclasses for the public using his sauce range, also stocked on Cook & Nelson.

“It’s about finding people who are committed to making the best products in the world,” says Nick. “We love great food and interesting stories so we look for people who have that.”

The couple are clearly passionate about food. Nick has mostly worked in the food space and was previously a director of a food manufacturing company.

Becs, on the other hand, formerly thrived in the music industry and managed Kiwi artists Shapeshifter and Ladi6 for more than a decade. Her schedule of international travel was then slowed by the arrival of their two children, and Becs joined forces with Nick to build on what was the first fruits of Cook & Nelson around 2014.

It was Becs’ dad who came up with the name for the business and was inspired by their first office location in City Works Depot.

“We were based on the corner of Cook and Nelson streets — Dad just looked up at the street signs and came up with it,” says Becs. “It then really started to suit the nod to English explorers and how we navigate the globe to find our products.”

As they continue to slowly grow and evolve, Nick says they aren’t looking to compete with premium local product, but are instead looking to fill any gaps in the market.

“We don’t want to go head to head with any domestic producers,” he says. “We think local is best. We’re responding to average or non-existent products so there is demand and interest.”

Part of that is also about keeping an eye on consumer trends, says Becs. For example, providing a solution for the global shift towards drinking less alcohol.

“It’s really rewarding being able to be part of a solution for a shift in habits,” she says. “That has wed to certain products and helped shape some of the ways we look at things now.”

Nick adds that as a market space, New Zealand is “well ahead” in several ways compared to those overseas, and cites the amount of innovation coming from local and small businesses.

“You can go into our supermarkets and see hemp products and cricket flours on the shelves now,” he says. “We’re able to be at the front of this movement to ‘eat better, drink less, buy fewer clothes’ which is exciting.

“People are engaged, and confident in experimenting. We love being able to bring over other amazing products and show those to New Zealanders.” 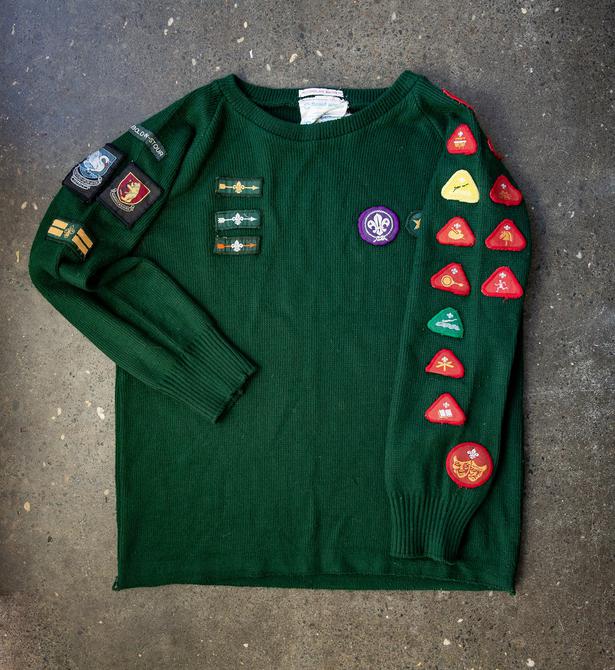 1 Nick’s Cub Scout Uniform
Nick: I grew up in England, have travelled a lot, and haven’t kept much from my childhood so I treasure my Cub Scout uniform — complete with many badges. It connects me with my younger self, a useful reminder now I’m a dad. 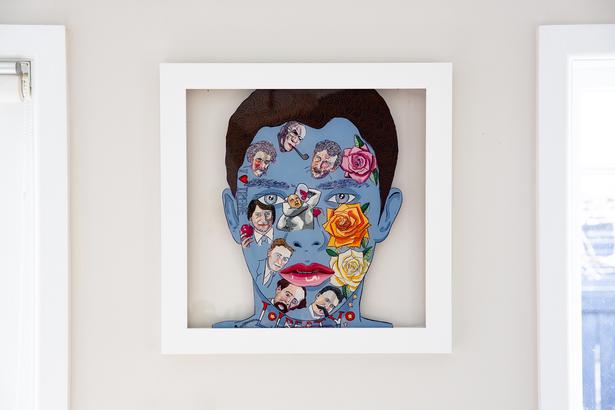 2 Sam Mitchell Painting — Liberty
Becs: This was a gift for our wedding by my late grandfather and reminds us of him daily. It was the first piece of art we ever chose together; we love the iconic images in it and the way it strikes everyone who comes into our house. It’s painted on Perspex, meaning it needed to be painted backwards and in reverse. 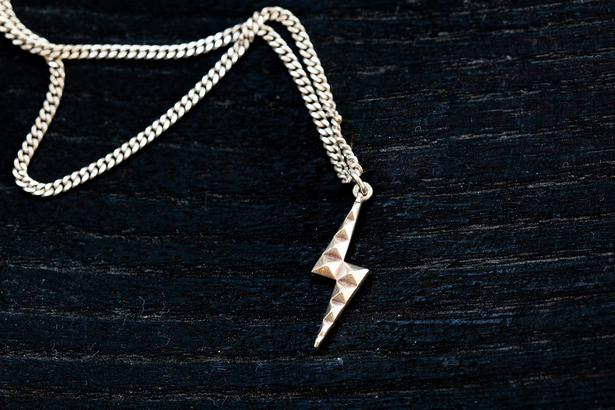 3 Becs’ Zap Necklace
Becs: Our kids are 5 and 3 and are currently obsessed by the notions of superheroes. They believe that my Zap necklace by Zoe and Morgan is a sign that I am a super hero and whisper “Super Mama” when they see it. This is something I hope they never grow out of! 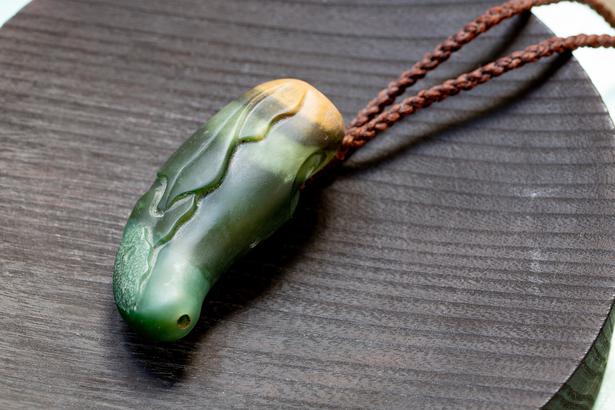 4 Pounamu Nose Flute
Becs: After more than a decade of managing Kiwi band Shapeshifter, I gave up my music management career before the birth of our second child. As a farewell gift, the band commissioned and gifted me this incredible instrument of a hand carved pounamu nose flute from the West Coast. Although I haven’t mastered the instrument, looking at this reminds me of the journey we went through and experienced together. 5 Skultuna Bottle Opener
Nick: We love beautifully crafted products that are steeped in tradition and history. Skultuna was founded in 1607 and is one of the oldest companies in the world. I was given a Skultuna bottle opener last year and it makes the very simple act of opening a bottle a joy.

Launched in April this year, Rize was created by Jason and Louise Saunders to connect emerging designers with the world

We talk to artisans who seriously care about their craft — be it coffee, chocolate or heirloom tomatoes