From tapas to tacos, we round up the most delicious new openings, pop-ups and special events Rebel Rebel
Swing by for tapas at Rebel Rebel, a new all-day eatery specialising in Spanish and Sicilian cuisine in the central city. The ambient spot (previously Rockefeller) dishes up tasty bites like Croque Madame on sourdough, slow-roasted lamb with Caponata sauce, and a green shakshuka with goat cheese, kale, leek and broccoli. Plus pastries and baguettes to take back to the office. Kauri Timber Building, 104 Fanshawe St and 29 Graham St, lower ground, Auckland CBD 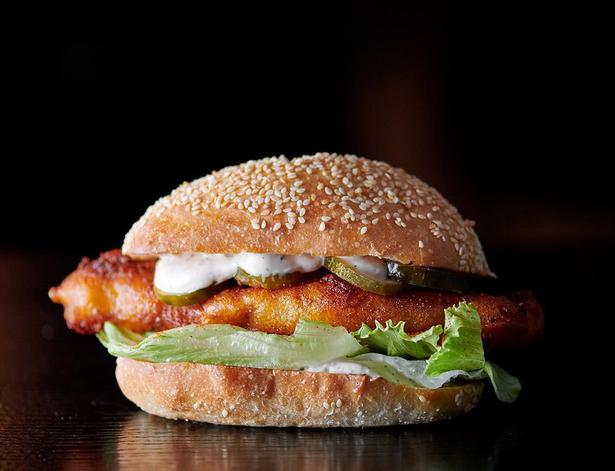 Get your fix of Lowbrow’s hot sandos at their latest and second outpost in St Kevin's Arcade. Photo / Supplied

Lowbrow in St Kevins Arcade
Get your fix of Lowbrow’s fried wings and hot sandos at the latest outpost in St Kevins Arcade (the new location was formerly Egg & Spoon). Both spots, including Queens Rise, will be open from 10.30am until late, daily. 183 Karangahape Rd, City

Clipper Bar
Picking up where Mea Culpa left off, Clipper Bar takes over with a bright, kitschy interior and great cocktails. We're a fan of the house drink 'The Pan Am Cocktail' with Bacardi, Aperol, Almond Syrup, Fresh Lemon and Angostura Bitters... and the truffle mac and cheese is amazing. 3/175 Ponsonby Rd, Ponsonby

Cave a Vin
Lucky Milford locals have a new French-influenced natural wine bar to cosy up in. Cave a Vin (wine cellar in French) serves natural wines by the glass and bottle, including French wines and some of the best from New Zealand and Australia, plus brews from Garage Project. Pair with a classic plate of cheese and charcuterie, or one of the larger sharing plates on the menu such as sweetbreads and creme fraiche, or an inventive take on fish and chips: house-made potato crisps served with white anchovy fillets. There are also heartier dishes including braised pork cheek and kumara gnocchi. Tuesday-Sunday 10am-late. 146 Kitchener Rd, Milford 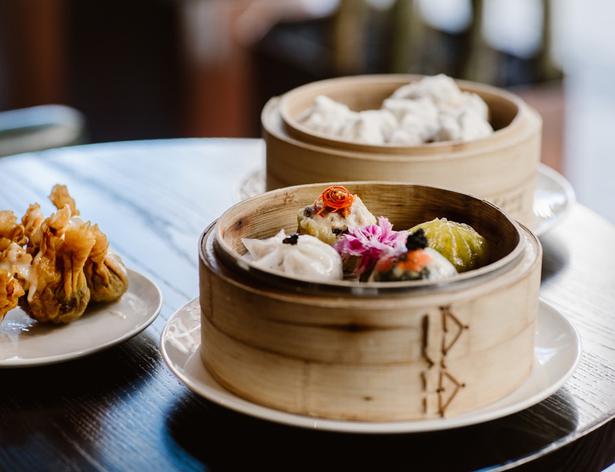 Federal St’s Behemoth Day Out
We like the sound of a sophisticated pub crawl, and Federal St’s Behemoth Day Out is brewed to be a winner. Try six creative Behemoth brews across eateries Huami, Gusto at the Grand and Bellota by Peter Gordon while nibbling away on snacks created from its signature cuisines — Chinese, Italian and Spanish — specially matched to each drink. Beer banter guaranteed. The event is part of American Express Restaurant Month which runs until the end of August. Saturday August 17, 2.30-5pm. Tickets $65 at Iticket.co.nz

Ostro's Dinner & Show Series
Ostro’s dinner and a show series ‘Funny Bones’ aims to put some fun back into fine dining. From Sunday July 28 and for one Sunday evening every month until October, book in for entertainment from top comedians served with a winter roast menu and a glass of Te Kairanga wine. The line-up includes Michele A’Court and Nick Rado, Jeremy Elwood and Tony Lyall, Justine Smith and David Correos, and Ben Hurley and Donna Brookbanks. Tickets $100 at Iticket.co.nz

Veuve Clicquot Seven Bar Pop-up
Veuve Clicquot is giving Aucklanders a taste of its annual winter Clicquot in the Snow festival in Queenstown with an alpine pop-up at rooftop bar Seven. Grab a snuggly throw, a glass of Champagne and marshmallow chocolate fondue. The pop-up is on level seven at Seafarers until August 19, 6-10pm. Tuesday-Saturday. 52 Tyler St, Auckland CBD 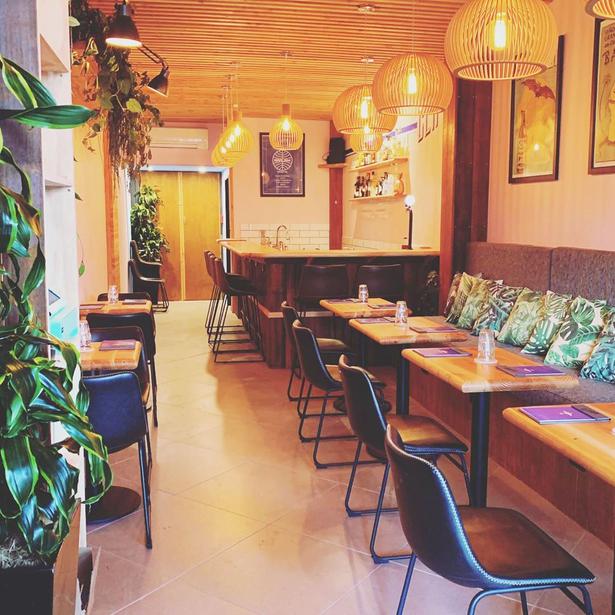 Forest Pop-up Taco Night
Forest Pop-up is taking over Wise Boys Burgers to serve Mexican tacos with a plant-based twist this month. With taco combinations such as beer-battered cauliflower with seaweed mayo and pickled nasturtiums, we're intrigued by the inventive use of local and foraged ingredients. There’s also traditional chia lemonade and an oat milk horchata to try. Get in early as this event is run on a first-come, first-served basis. Monday August 19, 6-9pm. 604 Great North Rd, Grey Lynn

A Glass Goose barbecue
Stay warm this winter with a visit to The Glass Goose for a barbecue party. Spend the afternoon under the covered deck, with a steady stream of treats from the kitchen and off the barbecue to keep you toasty. Your ticket to Fire Me Up includes a drink on arrival, live music entertainment and barbecue meats and morsels. Saturday 24 August, 1-5pm. Tickets $60 at iTICKET.co.nz

Wellington On A Plate
For the entire month of August, the best of Wellington’s dining scene will host food and drink celebrations with special festival menus, dining events, burgers, cocktails, and pop-ups. August 1-31. Visit Visawoap.com

Queen St gets an enticing new dining hall, filled with favourites and newcomers