Mama’s Donuts
In about the sweetest news we’ve heard all month, Hamilton’s Mama’s Donuts is finally coming to Auckland. The destination doughnut spot, which has reportedly been responsible for crave-induced treks to the Tron’ and lines out the door, will open a Glenfield store sometime in early September. A South Auckland location will follow shortly after. Flavour-wise, expect to see their most popular original glaze, blueberry custard, chocolate custard, banoffee, and seasonal specials such as feijoa, rhubarb, and fresh lemon curd on the menu. 173/A Archers Rd, Hillcrest

The Rolling Fish
Fresh sushi, colourful poke bowls and donburi are on the menu at this cute sushi shop to the inner city. There's also some fusion options for non-traditionists such as steak and egg sushi. 39 Chancery St, Auckland CBD 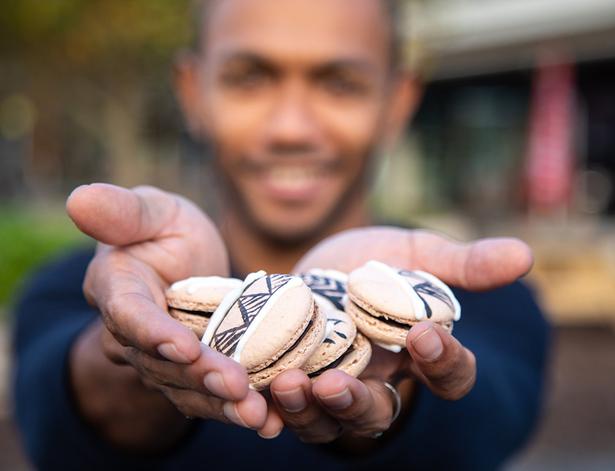 Sweet & Me is a cakery selling delicious Pacific-inspired treats in Onehunga. Photo / Supplied Ginger Restaurant
For traditional Thai in a contemporary dining space, try Ginger Restaurant in Remuera. The newly-opened spot ticks off all the classics like curries, stir-fries, fresh salads and noodles. Plus a signature dish of purple kumara shell taco with prawns. 602 Remuera Rd, Remuera

Moustache
Their freshly baked cookies hardly need an introduction to their mouth-watering goodness in Auckland. To cater to demand the team has just opened up a new spot in Orakei. 228 Orakei Rd, Remuera 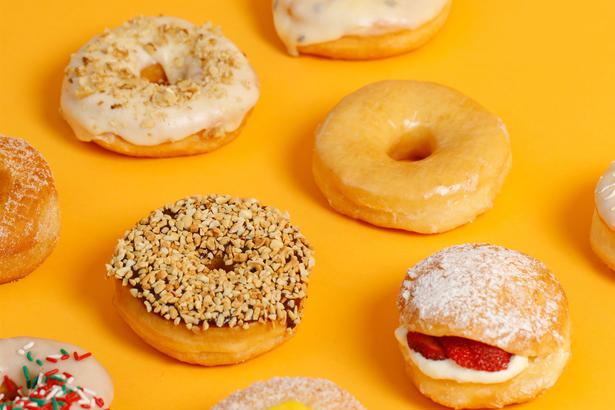 Sweet & Me
Sweet & Me is a cakery selling delicious Pacific-inspired treats in Onehunga. The “true to the Pacific spirit” little bakery owned by passionate Fijian-born cook Bert Jang is a success story for the Pacific community. It was opened this month with Kitchen Project, an Auckland council initiative that helps emerging food business grow in Auckland. But Sweet & Me won't need much of an introduction judging by Bert's large La Cigale Market fan-base where he first began selling his signature Koko lamington, coconut cassava cakes, island-style banoffee, and many more treats. Alongside traditional flavours used, he also hand-paints his macaroons and sculpts cakes with Fijian designs. Visit 235 Church street, Onehunga and online at Sweetandme.co.nz