Whether it's a lazy evening or a midweek meal, Viva has matched on occasion and cuisine with a brew from New World Beer & Cider Awards 2021 Top 30, revealing a differing pairing each week (and why they work).

Now in its seventh year, the New World Beer & Cider Awards 2021 saw expert judges blind-taste more than 650 entries from over 100 global breweries and cider makers. This year that included a special class for hazy IPAs and pale ales, plus a new category celebrating trending alcoholic seltzers, kombuchas and ginger beers.

Among them is Urbanaut Brewing Company’s Miami Brut Lager. As the name suggests, the Kingsland brewery’s beer is inspired by the style of Miami, calling to mind a crisp beer that is dry and refreshing, ideal for socialising. Founded just over four years ago, Urbanaut has become known for its innovative ideas. 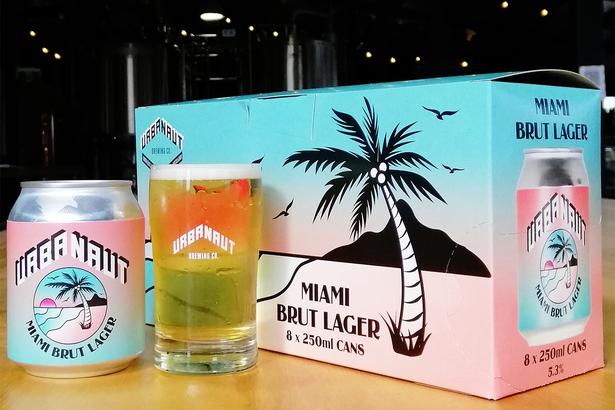 That includes its delicate 250ml can and brut-style beers, brewed using the same techniques developed for low-carb varieties, so there’s no residual sugar. (Urbanaut’s Copacabana Fruit IPA has also made the Top 30 list). The brewery’s Miami Brut Lager is a dry, light beer with an airy mouthfeel, and unlike most lagers, it has flavour aplenty, with layers of papaya, passionfruit and citrus creating a perceived sweetness. 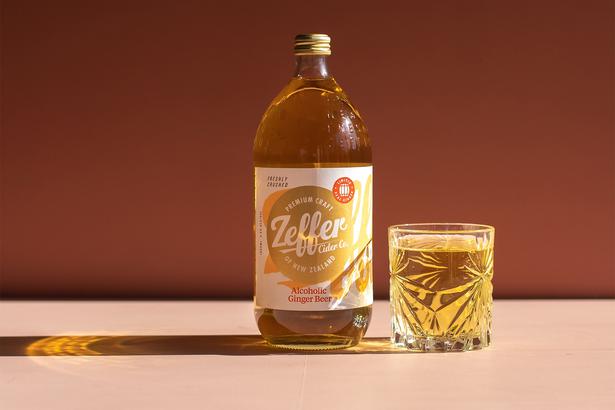 The company has come a long way since 2008, when co-founders Sam Whitmore and Hannah Bower threw in their day jobs to make cider from a small shed in Matakana. Surging popularity eventually led them to Hawke’s Bay, where they now produce their Zeffer alcoholic ginger beer.

“It’s actually a bit of a secret,” says head cider-maker Jody Scott. “It’s always sold well but because there hasn’t been an awards category for ginger beer until now, we haven’t really had a chance to showcase it.”

The ginger beer is unlikely to stay underground for long, thanks to its winning balance of sweetness and spice, complementing a subtle cider base.

“It’s on the dry side as far as ginger beers go which makes it super refreshing rather than cloying like some of the sweeter ginger beers can be,” says Jody. He recommends pairing it with Asian dishes with a ginger hit — pad thai is perfect.