This decadent slice is a treat worth indulging in. Photo / Supplied

Roasted nuts, dark chocolate. A marriage made in heaven. The cake will appear, as you take it from the oven, to be not quite ready. The middle will be slightly sunken and feel less springy than the sides. That is as it should be. As it cools, the texture settles and the result is deeply fudgy and really rather pleasing. It is, incidentally, flourless and will keep, covered with kitchen foil, for several days.

1. Set the oven at 160C. Line the base and sides of the loaf tin with baking parchment.

2. In a dry, shallow pan, toast the almonds over a moderate heat till golden. Shake them regularly to encourage as uniform a colour as possible. Tip them into a food processor and reduce to coarse crumbs. Ideally, some of them will be almost as fine as ground almonds, others a little larger, like fine gravel.

3. Break the chocolate into small pieces, roughly dice the butter and put in a mixing bowl. Place the bowl over a small pan of simmering water (the base of the bowl should be just shy of the water level) then leave to melt. Give it no more than the occasional stir.

4. Separate the eggs and put the yolks into the bowl of a food mixer, add the sugar and whisk until thick and creamy. (You can use a hand-held whisk if you don’t have a food mixer.) Stir in the melted chocolate, the vanilla extract, the Marsala, cocoa powder and then the toasted, ground nuts.

5. Beat the egg whites until almost stiff. I do this by hand. (Stop whisking when they are thick enough to sit in soft mounds rather than whisking to stiff peaks.) Using a large metal spoon, fold the whites into the chocolate mixture, stopping as soon as the whites are no longer visible. (It is essential not to overmix.) Transfer to the cake tin using a rubber spatula and bake for 35-40 minutes until the edges are lightly firm to the touch, the middle still a little soft. Listen to it. The cake should be making a very faint crackling sound. (If it’s silent, you’ve overcooked it.)

6. Remove from the oven and leave to settle and cool.

7. To serve at its best, cut it after about an hour, and serve in thick wedges, with creme fraiche or thick double cream. 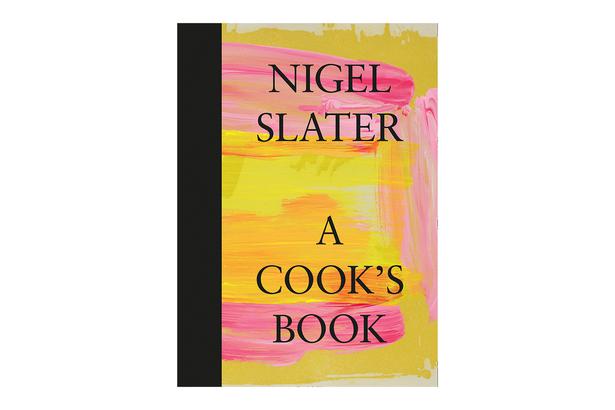 Extracted with permission from A Cook’s Book, by Nigel Slater (HarperCollins, $60), due out in early November

The Oyster Inn head chef's cake is so simple, and is perfect topped with vanilla icecream

We love serving this handsome, syrupy cake with a few spoonfuls of yoghurt

This gorgeously sticky, citrusy cake gets better with time