Since it’s summer I’ve been cooking loads of seafood at home. Clams and tuatuas, raw or steamed, or fresh fish. I think white wine-steamed tuatuas with bacon is maybe the greatest ever. I find cooking therapeutic. It’s a sort of doing and feeling relationship with the ingredients in front of you as opposed to having to think about other things.

I didn’t grow up being in the kitchen but always had part-time jobs in cafes and trained as a barista after university. I worked a stint at Coffee Supreme but ended up getting pretty burnt out by hospitality after a while and did something else for a few years.

I remember when I worked at Huffer in the city, there was a green caravan on the corner of Mayoral Drive and Queen St serving Korean noodles and rice bowls that I used to have for lunch every day ­— a real highlight. Let’s just say, I soon realised I quite like working in cafes or restaurants where you constantly meet and talk to people and I came back to it.

READ: Where To Eat & Drink Around Auckland, According To A Cafe Owner

When David Lee (owner of Candy Shop, Camper Coffee) and I opened Simon and Lee in 2017 [sold to new owners last year] it was a chance to celebrate the cuisine that he'd grown up with. David quickly got me hooked on Korean food and we became close friends over sharing his enjoyment of dishes he knows and loves.

Our new Commercial Bay restaurant, Gochu, is a more sophisticated offering to what we were doing there. It’s exciting to bring new flavours to Auckland and serve an under-represented cuisine in the city. We’ve got our American-inspired hot dog spot, Good Dog Bad Dog, also going into the Harbour Eats food hall and that’s heaps of fun.

It’s exciting and pretty terrifying to be opening two new spots this year, and both open on the same day so there’s no slowing down. 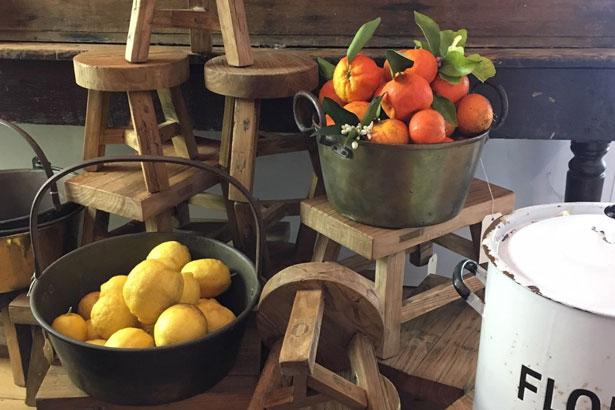 . .shop
I enjoy digging through Flotsam and Jetsam on Ponsonby Rd. They always have a lot of gems. 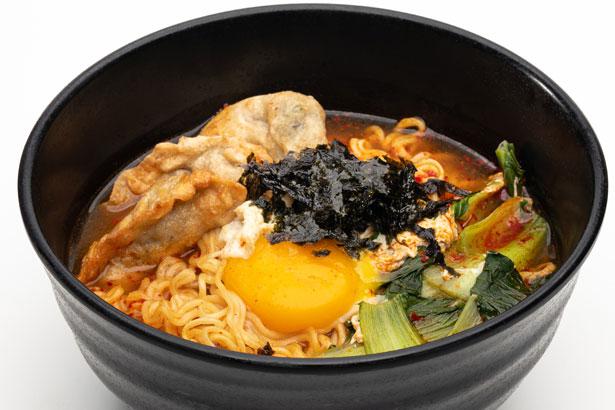 . . .cuisine
Anything noodles or pasta. Shaved noodles at Chongqing Noodles, the best slippery, spicy, chewy noodles around. Pasta at Cotto or naengmyeon (cold chewy noodles) in the back streets of Seoul. 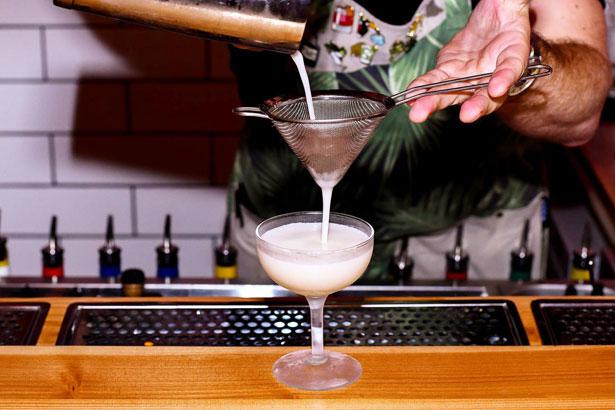 . . . drinking spots
Clay on K Rd has natural wines from around the world and great food to match. Or cocktails at Clipper for a creative menu and the best twists on classics. The Rhubarb Negroni (when it’s on) is my go-to. 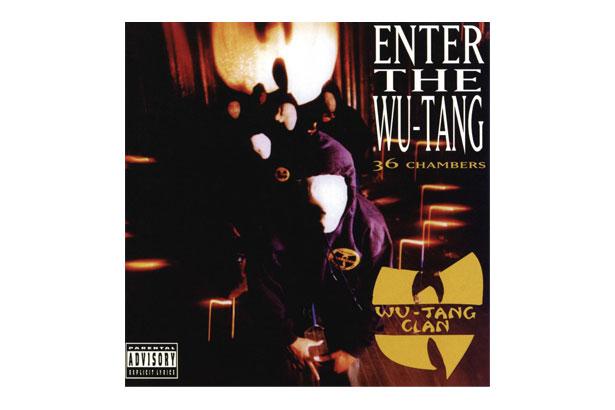 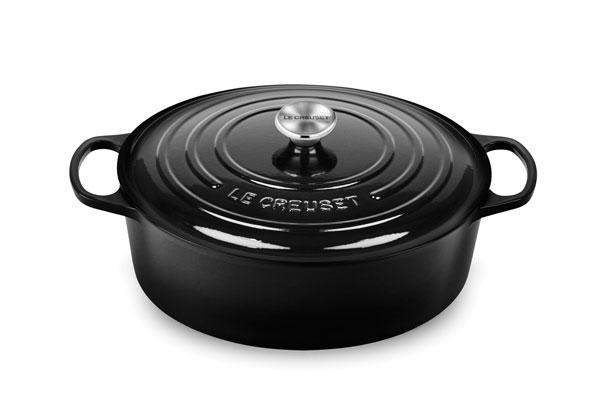 . . . kitchen tool
We’ve got a cast-iron Dutch oven that we use for cooking almost everything. Steaming, braising, searing, soups, mulled wine. 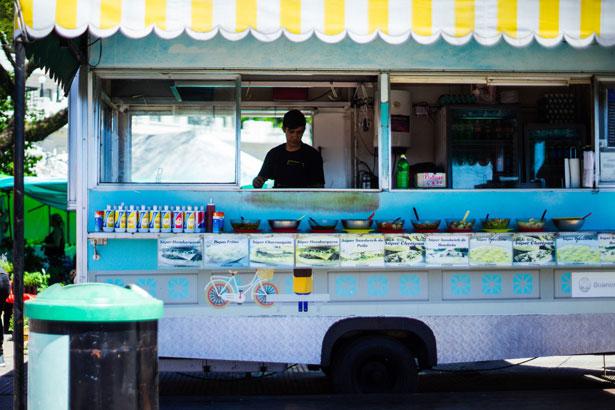 . . . travel destination
Buenos Aires for the food, drink and city vibe. You can walk around from first thing in the morning until late at night and there’s life and music everywhere. And the wine and empanadas rule. New York for the best sandwiches ever. 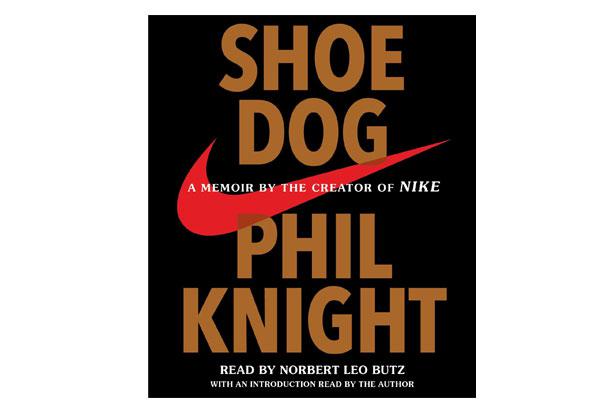 . . . book
I recently finished Shoe Dog (by Nike founder Phil Knight) and that was a really great read. I also make sure to pick up every copy of Stone Soup magazine. Brilliant pieces by talented people on food and the environment we’re living in.

Francesco Acri, owner of popular pizzeria Settebello, shares his favourite places to eat around the city