Locavore, the eatery of Indonesian chef Ray Adriansyah who started his cooking career in Christchurch, is No 22 on the Asia's Best 50 Resturants 2017 list Indonesian chef Ray Adriansyah started his cooking career in Christchurch, after his business studies turned bad. A decade on, the graduate of Christchurch Polytechnic Institute of Technology is now one of the standouts among Asia's 50 Best Restaurants 2017.

His Locavore eatery in Bali was the fastest rising restaurant on the list, up 27 places from last year. It debuted in 2016 at No 49, but is now ranked 22nd, and the country winner for Indonesia. The awards, sponsored by S. Pellegrino and Acqua Panna, are the industry's most hotly contested titles.

Asia'a latest lineup was named in Bangkok this week, with the world awards to be announced in Melbourne in April.

Gaggan in Bangkok was judged Asia's best restaurant for the third year running. It serves contemporary Indian food by chef Gaggan Anand, who said after winning that such awards were a motivation.

No Australasian restaurants made it onto the 2017 regional list, although several Asian-based Australian chefs figured. China, Japan, Singapore and Thailand dominated, with judges naming nine restaurants from each country among Asia's 50 best. 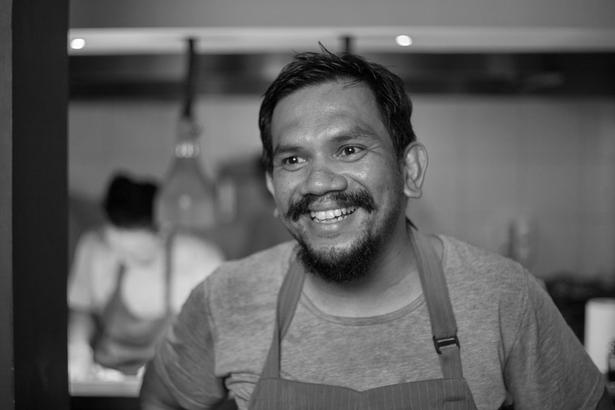 Locavore, based in Ubud, was the only Indonesian winner. Adriansyah runs it together with Dutch chef Eelke Plasmeijer. The pair focus on using fresh locally sourced ingredients. They teamed up at another restaurant in Bali when Adriansyah returned from New Zealand. After graduating he lived in Akaroa for awhile, working at Billy Hayes restaurant there.

Locavore has been open for nearly four years.

For more on the awards, see Finedininglovers.com

Bali teaches tastebuds how to love

Falling in love with the street food of Bali.

Swapping the rat race for sunshine and bare feet

A Kiwi weary of the corporate world has radically changed her way of life.