Where To Find Delicious Autumn Dishes On Auckland Menus 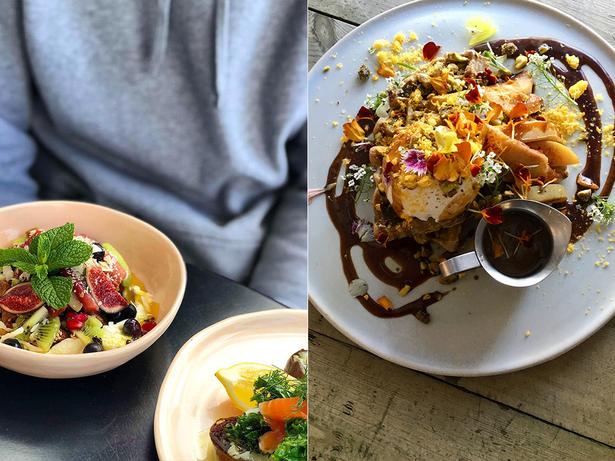 • Tis' the season for butternut, and what better way to enjoy it than house-made tortellini with walnuts and dates at Williams Eatery. If you're in earlier for brunch, they also serve butternut squash with grapes, labneh and chilli oil on sourdough. g03/85 Daldy St 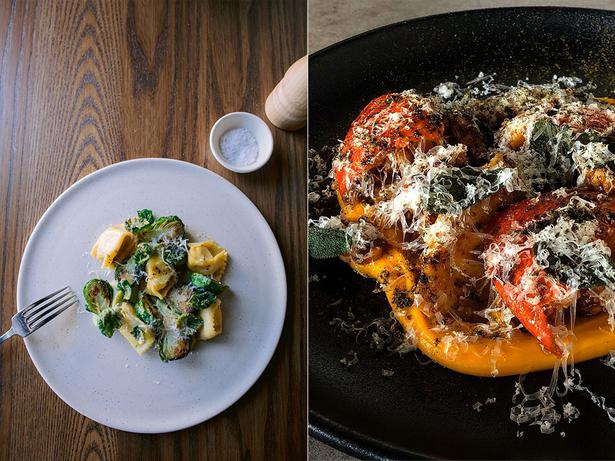 • We crave potatoes any time, but especially when it starts to chill down. Scout Eatery in Torbay is delivering hearty goodness with fenugreek potatoes with creamed feta, crispy curry leaves, poached egg and smoked pork sausage. 967 Beach Rd, Torbay

• Simon & Lee are making the most of seasonal mushrooms with a dish of mixed marinated mushrooms, pickled oyster mushroom, shiitake, pecorino and parsley on sourdough with an egg. 115 St Georges Bay Rd, Parnell 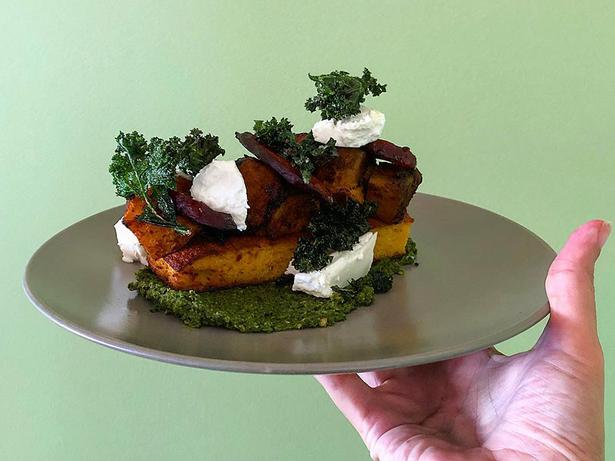 • Te Whau Eatery has upgraded its crowd favourite cornbread for the season with a delectable topping of roast pumpkin, chorizo, goats cheese and salsa verde. The toast menu also has new options including smashed kumara with labneh and dukkah. 1790 Great North Rd, Avondale

• Miann has a new seasonal addition to the bagel menu at its Morningside cafe with caramelised figs, honeycomb, fresh cheese and rocket. 12/14 McDonald St, Sandringham 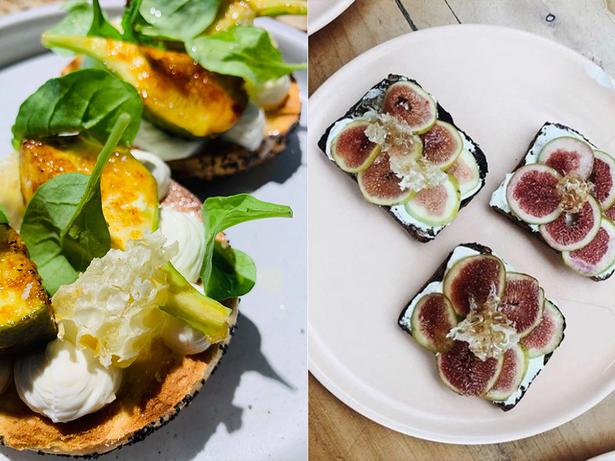 Glorious figs on bagels at Miann (left) and with buffalo curd and honey at Orphans Kitchen sprouted loaf. Photo / Supplied