Staff at the Chiltern Firehouse are used to catering to every whim. Picture / Supplied

Andre Balazs does not talk so much as purr and, as befits one of the world’s most successful hoteliers, his tanned features are almost as smooth as his manner.

We meet in the plush opulence of the Chiltern Firehouse, one of Balazs’ string of mega-cool boutique hotels, and the first thing he wants to know is if my tea is drinkable. It is, I tell him. “Are you sure?” he asks, voice dripping like syrup from a spoon. “Is it really good?”

When another customer arrives with a small fluffy dog, Balazs insists it should eat steak tartare and a uniformed man appears bearing an ornate golden bowl, which he places with a flourish on the carpet.

Staff at the Chiltern Firehouse are used to catering to every whim. Madonna has stayed here, David Cameron has eaten in the restaurant and Bradley Cooper has been spotted in the secret smoking area (accessed through a mirrored door in the loo).

Balazs is the man behind it all. He runs some of the most ludicrously hip establishments in existence — the Mercer in New York, Chateau Marmont in Los Angeles, the Standard in several cities and, of course, the Chiltern Firehouse, which opened on a sleepy Marylebone street in 2014.

He is here to promote its glossy cookbook, with recipes from chef Nuno Mendes and a foreword from regular Stephen Fry. A third of the pages are taken up with cocktails as he takes mixology “very seriously”.

If he were a cocktail, what would he be? “Oh, a Manhattan,” he says without hesitation. “If it’s done properly, it’s just the right balance of sweet and sour.” He grins.
Balazs is 60 but looks younger, and he flirts like a 21-year-old. His former flames are said to include Kylie Minogue, Naomi Campbell and US comedian Chelsea Handler. According to reports, he is in a long-term on-off relationship with Uma Thurman.

I’ve been asked by his publicist not to focus too much on celebrities but it’s hard to keep him on track. A lot of his anecdotes start with “Jay Z once said to me” or “Brett Easton Ellis, who has been a friend of mine for 30 years ” or “Larry. You know, Gagosian.”

Donald Trump’s eldest daughter Ivanka once interned for Balazs, as a student. She was “very smart and level-headed. Both she and her husband, Jared [Kushner], are great people,” he says. “Donald, I don’t know that well. The funniest encounter I had with him? I was dating a very well-known beautiful person. He made a beeline across the room when we were at a cocktail party — and went like this ... ” Balazs squeezes my shoulder. “And whispered ‘Good job’.”

He bursts out laughing. “So I don’t know what the f*** that means for the United States.” Does he think Trump is a good president? There is a pause. “He’s a terrific entrepreneur.”

For a while, Balazs was intrigued by the idea of a career in politics — he was at Cornell University and did a Masters in journalism at Columbia (“Until I realised I couldn’t write fast enough and I’d die if I had to meet deadlines”). He compares the running of hotels to a political campaign and calls his chief operating officer his “Chief of Staff”.

Indeed, the appeal of a Balazs hotel lies in its unique blend of comfort and discretion. Two years ago, surveillance footage of Beyonce Knowles’s sister, Solange, lashing out at her brother-in-law, Jay Z, in the lift of a Standard was leaked to the press. The employee who took it was sacked within three hours of the film being made public.

Otherwise, he is fairly relaxed about the excessive habits of the rich and famous. Lindsay Lohan ran up a £37,000 unpaid bill at Chateau Marmont before being asked to leave and Johnny Depp was recently in the news for spending a rumoured £24,000 a month on wine. “As long as things are consensual and you don’t disturb anyone else, everything’s okay,” Balazs says, genially. 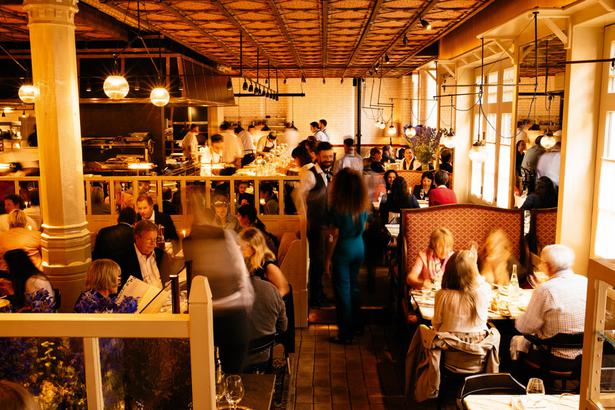 He concedes the whole celebrity thing can, on occasion, be “a huge problem”. Former US secretary of state John Kerry once arrived at the Chiltern Firehouse with “eight black SUVs”. “The police couldn’t move them, I couldn’t move them,” he says. “When Bill Clinton shows up and DJs here with 12 cars outside, it’s good but it’s terrible.”

Yes, that’s right. The former US president once performed an impromptu DJ set here. “It was spectacular!” Balazs recalls. “He would pull out album covers and say, ‘Oh, this is the French version of that Tina Turner song, because on the American version, they censored the graphics. He knew everything! It was mind-blowing. He played for 35 minutes. We couldn’t get him out of here.”

Balazs is the son of Hungarian immigrants. His father was a doctor and his mother, Eva, a psychoanalyst who emigrated to Sweden when the Communist party started gaining ground in their homeland.

They left Sweden for Cambridge, Massachusetts, where Balazs was born. His father taught at Harvard Medical School and died last year at 96. His mother recently suffered a stroke and mild heart attack, and requires 24-hour care. Balazs redesigned his New York home so she could live with him.

Balazs was married to Katie Ford, the former CEO of Ford Models, for 19 years and has two grown-up daughters. So is he dating Uma Thurman, or ? A smile twitches at the corners of his mouth. “I don’t talk about my private life, in the same way I’d never talk about anyone else’s private life.”

For all the celebrity anecdotes, perhaps the real secret of Andre Balazs’ success is his ultimate discretion. That, and those cocktails.
— The Sunday Telegraph 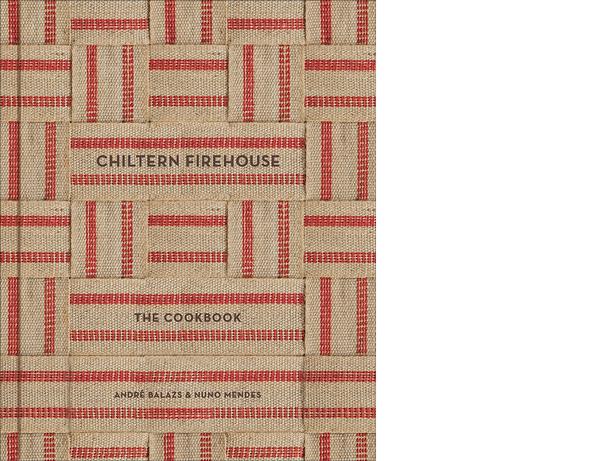