WHAT: Definitive edition of their 1983 breakthrough album Power, Corruption and Lies.
WHO: Iconic indie-dance rock pioneers who emerged from early tragedy to take over 80s club life.
SOUNDS LIKE: A rush of electro-excitement that can spiral from joyous abandon to meditative melancholia before you quite realise.
WHY WE’RE EXCITED: The upcoming Power, Corruption and Lies is epic, bundling a new remaster, 13 unreleased songs, Peel Sessions, two filmed live shows, a doco, alternate mixes, non-album singles (including Blue Monday) and a book into a snazzy pink and gold boxset that comprises vinyl, CD and two DVDs. Start saving.
WHEN: October 2

READ: What To Expect From Jarvis Cocker's 'Beyond The Pale' Album

This is the Kit
WHAT: Off Off On
WHO: Paris-based English alt-folk artist Kate Stables and ever-changing band.
SOUNDS LIKE: She’d fit right in at New Zealand’s alt-folk spiritual home of Lyttelton.
WHY WE’RE EXCITED: Stables plays fast and loose with alt-folk norms, pulling off elaborate decorations like sax solos, banjos and fuzzy guitars with ease while never losing sight of the genre. As the new single This is What You Did amply — and catchily — demonstrates.
WHEN: October 23

Wax Chattels
WHAT: Clot
WHO: Sinister Flying Nun noise merchants.
SOUNDS LIKE: The musical equivalent of a dark, dingy alleyway you really shouldn’t be walking down alone late at night.
WHY WE’RE EXCITED: Raucous and confrontationally explosive, Wax Chattels conjure an ominous mood that draws you in through its repeating hypnotic power and violently sudden unpredictable outbursts.
WHEN: September 25 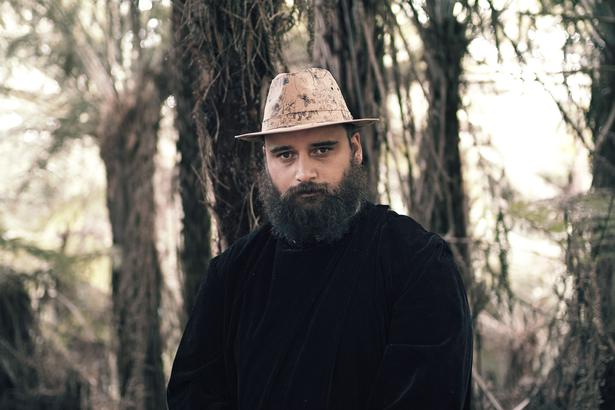 Troy Kingi
WHAT: The Ghost of Freddie Cesar
WHO: Genre-hopping, multi-award-winning muso on a mission to release 10 albums in 10 different genres over 10 years.
SOUNDS LIKE: The long-awaited dawn of a classic 70s street funk revival.
WHY WE’RE EXCITED: Just one listen to the undeniably funky bass groove of lead single All Your Ships Have Sailed will get you excited as well. The Curtis Mayfield-style social commentary and Beyonce-flavoured vocal rhythms just take it over the top. Jam hot.
WHEN: September 11