Berlin has no shortage of interesting artists and creatives, the city a haven for those seeking new ideas and inspiration dating as far back as the cultural renaissance of the Weimar Republic of the 1920s. Photographer and visual artist Anna-Lena Krause’s work is one example of fresh talent coming out of the city, focusing on visual art and photography as her chosen medium.

Coming across her work in preparation for this week's Berlin issue, one particular series of photographs she took in 2016 entitled The Aftermaths, captures the dichotomy of Berlin — a city that has experienced both misery and splendour; ecstasy and terror. The Aftermaths is a timeless look in particular at the diversity of Berlin’s notorious club scene; a generation of faces that showcase the passion and individual spirit of Berlin's club scene.

The 24-year-old photographer’s images of her friends taken on their way home from clubbing captures “their tiredness and the purity which comes along with it" says Anna-Lena. "They are remarkable individuals but within this series they appear united; finding similarity within diversity.” 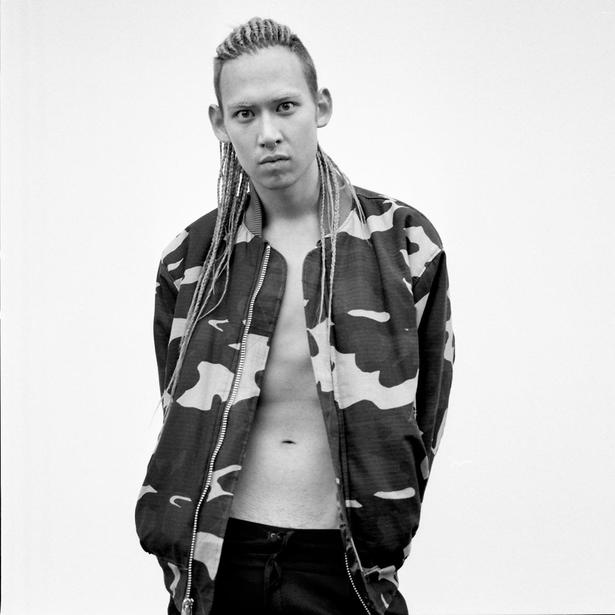 Her most recent work continues to explore her interest in sociological and cultural phenomenons, identity and the question around human diversity. "I was always fascinated with the shift of perspective, how something could look so different if you would just shift your body a bit to change your point of view. What I really like about photography is that it’s about looking. When I was young I always wanted to have a camera and eventually my mum would give me a disposable camera. Through photography, I was able to take things out of their context. The framing creates another world and allows you to see things differently." 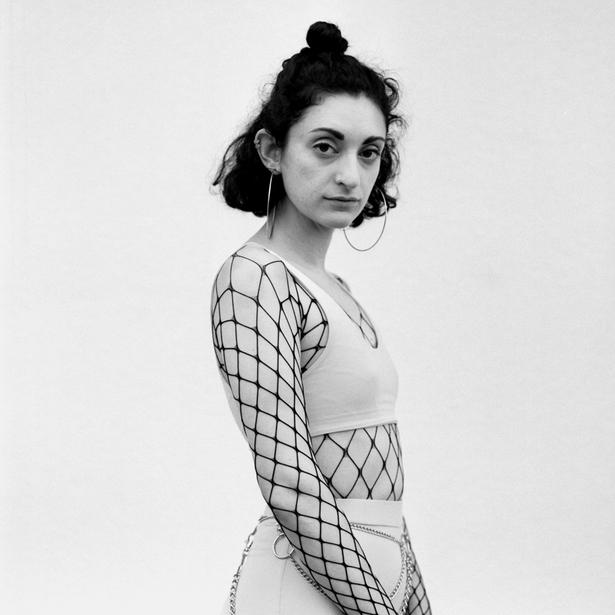 "I am really inspired by facts. I love watching documentaries, looking back at scientists and artists, what inspired them to do the work they did and how historically they have influenced each other. In a modern context, where science is now heavily focused on technology, I am interested in its impact on our society. In my recent work, I have become increasingly interested in our understanding of reality." 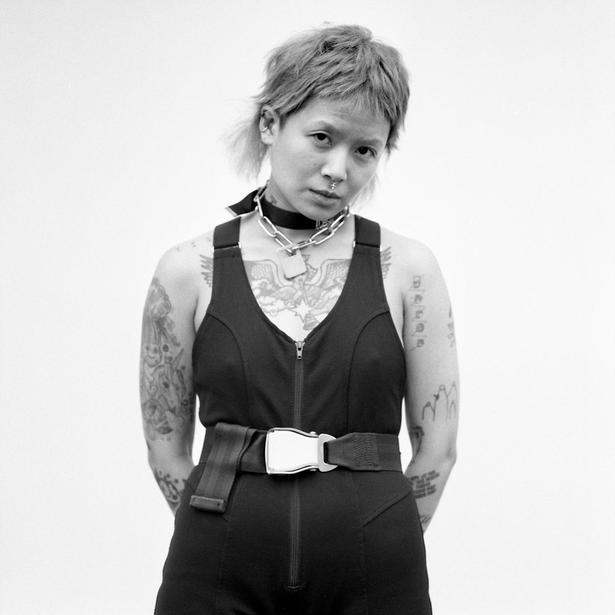 "In a world of distractions, we are hardly aware of our surroundings any more. Being constantly connected, our minds are in various places at the same time. But being human is a physical, tangible experience. When our thoughts are everywhere but here, this will affect us." 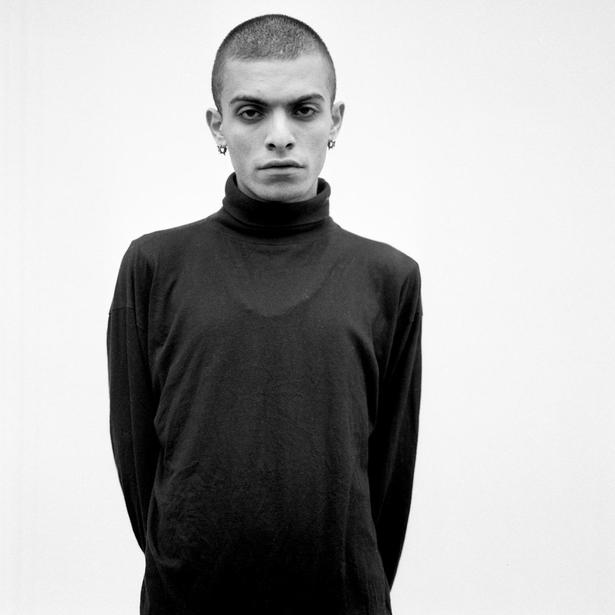 Based in Berlin, Anna-Lena's creativity is not short of inspiration. "Berlin is a melting pot for so many different cultures, ideas and ways of living. It gives people the freedom to explore who they want to be and live on their own terms, free of judgment."