From underground beginnings to its positive impact on its community, Cameron Ah Loo-Matamua charts the rise of a modern ballroom great Voguing is a dance form as well as a way of life. It is a culture that speaks its own language, moves in its own glamorous way and works just as hard as it fantastically plays.

For some it takes on the seriousness of sport: there are players, coaches, commentators, judges, spectators and adoring fans.

The dance form takes its name from the famed fashion publication, Vogue, and is inspired by both the pageantry of high-fashion models and the silhouettes of the ancient Egyptian hieroglyphs.

Its essence is a heady combination of queer celebration and feisty competition, culminating in the grand event of a ball. 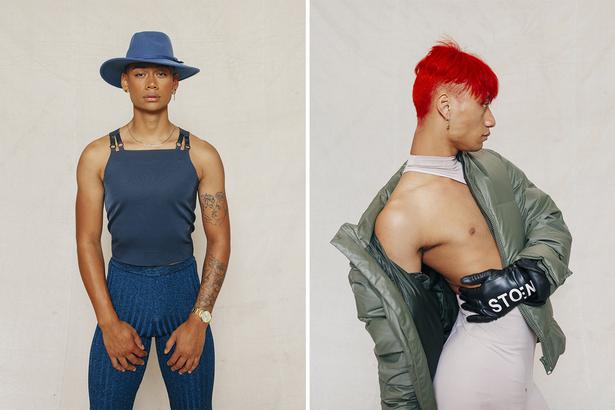 Those brave enough to walk and dance for a grand prize must prove to the judges their mastery of the five elements of vogue: hands, catwalk, duckwalk, floor performance, and spins and dips.

Voguing emerged in New York in the 1980s and is historically linked to the lineage of drag culture, originating in the late 19th century with William Dorsey Swann, the Black American gay liberation activist and the first person to refer to themselves as ‘the queen of drag’.

Today it is made even more ubiquitous by the phenomenon that is RuPaul.

With drag comes the ballroom scene, the once underground — and at times hidden — meeting places for queer folk.

The scene has now evolved into high-level productions such as the annual Latex Ball held in New York City (playfully named after condoms and initiated in response to the Aids epidemic). 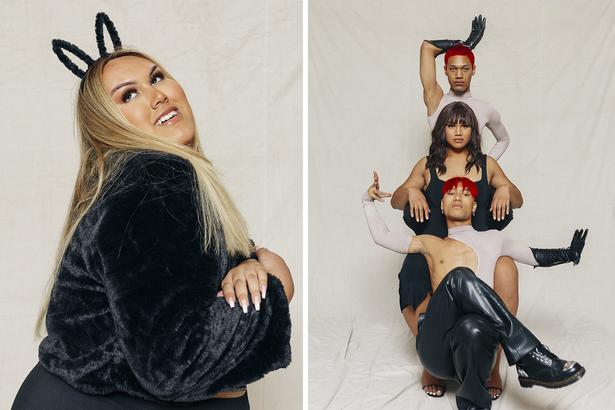 It is an important lineage that highlights the organic connections between political action and artistic expression, specifically for those from queer Black and Brown communities across the globe.

For the communities of which I am blessed to be part of, ballroom culture and voguing is a salve to a world that, at times, can be brutal and uninviting.

Upon its arrival in Aotearoa New Zealand, it naturally fit into the already bustling world of high school queer friendship groups and chosen families of the noughties, such as the iconic and well-loved divas of La Salle and Kelston Kweenz.

For many of us, our introduction to ballroom was through the documentary Paris is Burning (1990, directed by Jennie Livingston), the YouTube channel Ballroom Throwbacks and the dance crew Vogue Evolution.

Watching trans activist and ballroom icon Leiomy Maldonado twist and spin with graceful precision on mainstream television catalysed a generation of queer Māori and Pacific youth to come together and dance.

What started out as a “kiki” on high school basketball courts and rugby fields soon turned into competing dance crews and our very own ballroom scene. 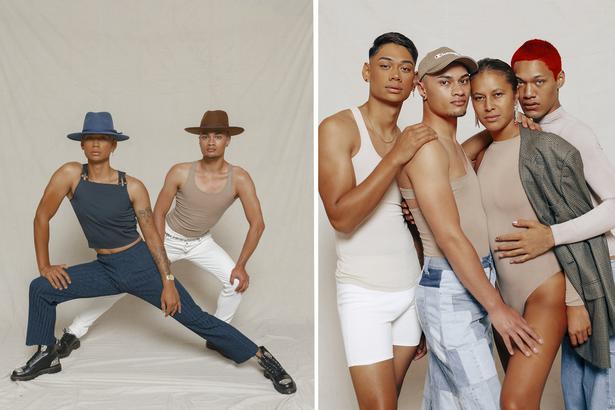 In 2010, Vogue Dance Crew (with members such as Amanaki Prescott-Faletau and Raukawa Tuhura) became the first group to take voguing to our national stages, eventually placing first at New Zealand National Championships the following year. In 2013, Mistress Supreme and FAFSWAG [queer Pacific arts collective] member Moe Laga played an integral role — backed by momentum from the community — in the creation of the first balls in Aotearoa New Zealand.

It is the community work from the three major houses of Aitu, Coven-Carangi and Iman that sustains the scene here today.

Each house is lead by ‘parental figures’ deemed Mother and Father who care for their ballroom children in both spiritual and financial ways.

Over the past few months I have been lucky enough to sit with Jaycee Tanuvasa (Mother of the House of Iman and ballroom daughter to Leiomy Maldonado) at her house jam sessions and rehearsals. Her house is named after renowned model Iman and follows in the ballroom tradition of taking a fashion house or figure as your namesake (examples include the houses of Mizrahi, St Laurent, Balenciaga).

The name is fitting, as the house features budding models and designers such as Manahou Mackay, Jojo Tapasu and Sam Samau, the latter two being the talented in-house seamstresses.

These house sessions blend the energy of high school camaraderie with the seriousness of an agency or production company and are led with mogul-like clarity by Jaycee.

Many late nights are spent researching, sewing, rehearsing, and making sure that their vision is executed just-so. 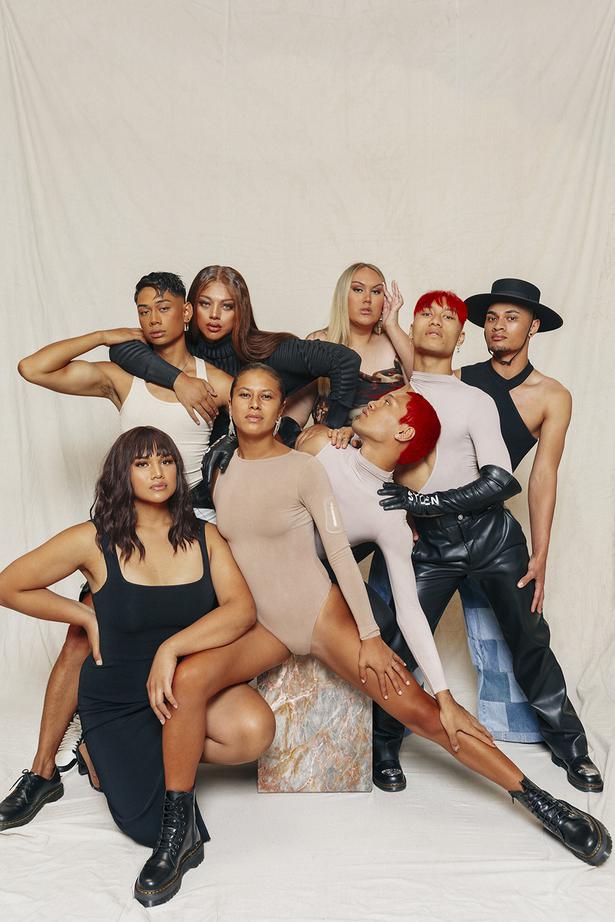 One night I observed Jojo delicately deconstructing a corset alongside other members of the house who were practising choreography for an upcoming photoshoot. The stakes are high, as they have their debut ball in a matter of weeks.

And their hard work seems to have paid off, as less than 12 hours after tickets and promotion were released, the event sold out.

READ: My House Star Tati 007 On The Future Of New York’s Ballroom Scene

To be held at the ASB Tennis Arena as part of Auckland Pride Festival, the night will begin with the Runway category, themed “Bring it like a 90s Supermodel”.

Participants will be asked to present their “best fit and slickest walk” on the court. But with all of the glitz and glamour, Jaycee reminds me, “This is about our survival and saving our lives.”

A testament to joy as empowerment and the reclamation of our autonomy.