Many who write find it both reliably easy and unreliably hard. For Rebecca K. Reilly, the writing part of writing — after a natural pooling of ideas — requires a kickstart, “like an old lawnmower”, she proffers, or at least a change of location.

“I can’t do it in my house because I just lie down and look at my phone and watch YouTube videos. I prefer to write where I can’t lie down, like a library, where I feel compelled to get something done to make the trip worth it and to impress the strangers around me by being productive.”

But the library has been complicated, and so has the pandemic. The Mt Albert-based author says she is most productive at night, a result of delayed sleep phase disorder, and couldn’t move into more distant, more populated territory when things shut. “I ended up spending all my money, which was about $120 at the time, on a colour-changing light to make my room feel like it was a different place so I could finish this book.”

The book, Greta & Valdin, is her first, a marvel of complex relationships centred on two siblings from a Russian-Maori-Catalonian family the Vladisavljevics, from which the title takes its name. Prefaced with a cast list of 18 characters, it is a deeply felt universe set in Auckland that stands up on its own, where secrets and melodrama make satisfying bedfellows, and where protagonists act upon their world just as it acts upon them. In it, acid-sharp one-liners are wielded with a technical artistry.

Much of what has been praised about this gale-force story is how easily one can pore through it in a fever of recognition. “Details of places come easy to me, which I think is what makes people believe my writing is based on reality,” reasons Rebecca. 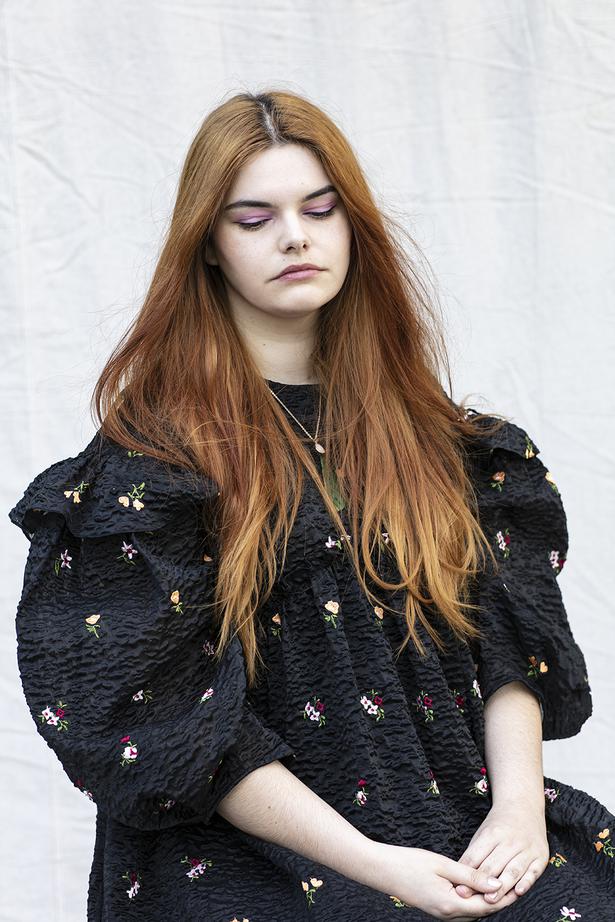 “I don’t think having these kinds of details ‘right’ is totally important, I’m more concerned about creating what feels like an emotional truth. Most readers can forgive historical inaccuracies or inconsistencies with setting or action, but we don’t like it if a character does something or feels a way we don’t think they would. I think this is because we understand people better than anything else.”

Though Greta & Valdin was published in May this year, 30-year-old Rebecca had been stoking it for some time. Over a decade ago, she would write in notebooks she bought from Daiso $3 Japan on Queen St, after school at the LynnMall food court, about people, she imagined then, who could be fawned over: “[They] were older and cooler than me, as in they were university students, and they drank wine and had money to buy each other kebabs and lived in flats with hardwood floors.”

Every few years she would return to write scenes about what they were doing. “The characters’ trials and tribulations were in retrospect ridiculous and often involved the international drug trade, and I only wrote dialogue."

“It took a year and a half from starting to write to handing over the final draft,” she adds, “but it’s been maybe 14 years since I first thought of the biology student Linsh pining after his flatmate’s friend Betty.”

Whether or not she tries to tap a similar vein in her next book, Rebecca is conscious that it will also be shaped by the current of its situation.

“With a first book you’re just thinking, ‘Wouldn’t it be good if I pulled this off and it got published, but maybe it won’t, and no one will read it.’ There’s a certain freedom to that which evaporates with a second book. You go in with the awareness that at least one person will like it, and someone will say New Zealand literature has officially gone to the dogs, no matter what you write.”

She is nevertheless excited to start afresh after giving herself a year’s break. Perhaps her new work will span the 80s (“when I wasn’t alive and I don’t know what went on”), 2005 (“fashion’s low point”), and now (“when the whole world’s gone very awry”).

A certainty is that she will nest it in a timeline of her own design. “It’s important not to be impatient with writing,” she says. “It will happen when it happens.” 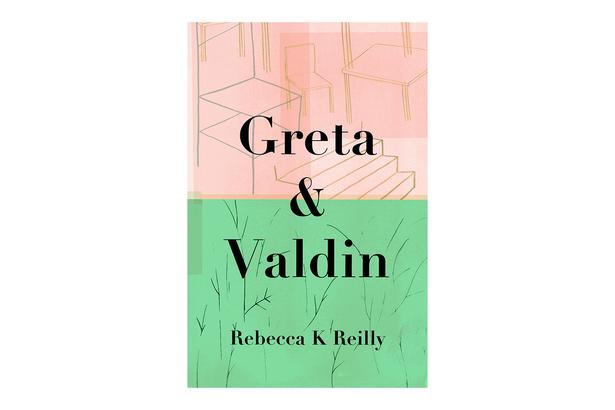 People Of The Year: Emily Miller-Sharma's Year Of Listening & Learning

The Ruby and Liam general manager has risen to the challenges of running a fashion label during a pandemic with urgency and pas...

Book Club: Get Lost In The Best Summer Reads

Sit back to the new and notable books of the season