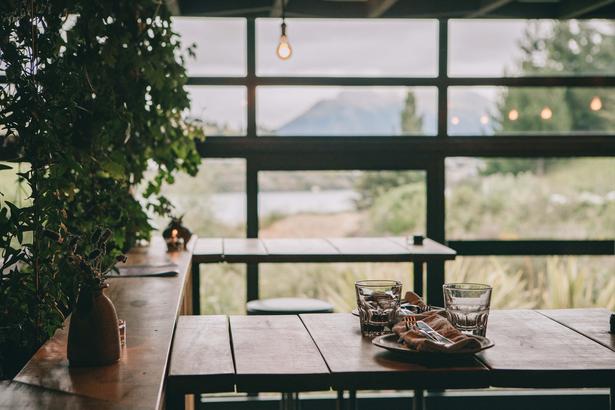 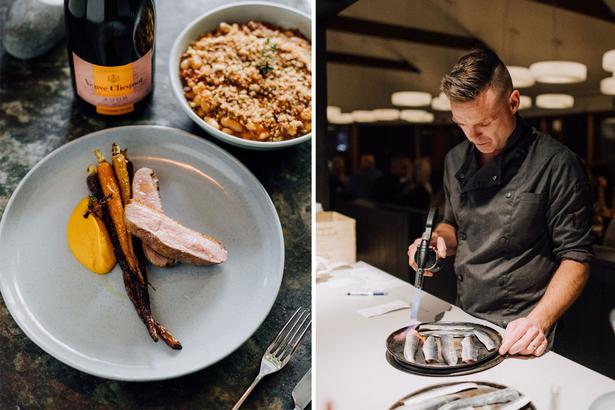 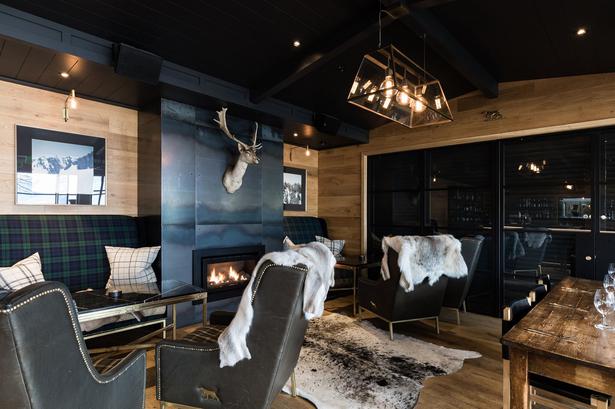 WHERE TO DRINK
Not to be under-estimated by its location (attached to a Rod & Gunn Store), The Lodge Bar oozes sophistication with a fireplace, leather armchairs and floor-to-ceiling glass doors offering amazing views of Lake Wakatipu. The food is equally impressive, with cheese boards, moreish sourdough toasts and larger plates such as tender rib-eye. The chef is Matt Lambert, of Michelin-starred New York restaurant The Musket Room, and it also boasts a wine list by Cameron Douglas, currently New Zealand’s only Master Sommelier. Elsewhere, iconic Eichardt’s Private Hotel bar is a long-standing hotspot for drinks and tapas. Sit by the fireplace with one of the house cocktails and watch the sun set behind the Southern Alps. Roddandgunn.com/nz/the-lodge-bar; Eichardtsdining.com roddandgunn.com/nz/the-lodge-bar 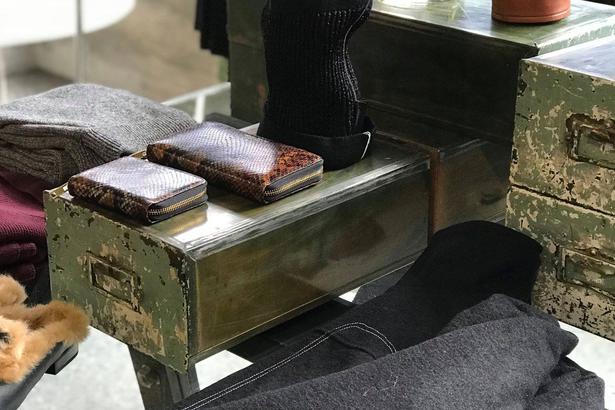