A new generation of drinkers is reaching for wines that are easier on the environment, and local wine makers are heeding the call with an impressive selection of organic drops What do Ata Rangi, Felton Road, and Neudorf have in common? They are, of course, some of the country’s most highly regarded wineries.

What is less well known is that they are also united as organic producers. It’s an approach that’s become increasingly embraced in recent years by some of New Zealand’s leading wineries, largely from the conviction that eschewing synthetic chemicals allows them to make even better wines.

Organic wine is on the rise worldwide, growing at a higher rate than the wine category overall, with consumption forecast to more than double between 2013 and 2023. While Europe dominates organic wine production, here in New Zealand 10 per cent of our wineries now have organic certification, while our certified vineyard area grew by around a third in the last three years.

In the same period the export value of the country’s organic wines grew 40 per cent, with wine now New Zealand’s third most valuable organic export.

READ: Raise Your Glass To The Best Sparkling Wines For The Season Ahead

Much of the popularity of organic wines is consumer-driven. The new generation of drinkers in particular, concerned about the environment and health, are reaching for more natural products. Larger wine companies have started to notice the importance of the market, some launching 100 per cent organic ranges that are taking organic wines to a wider audience.

In New Zealand, for example, Pernod Ricard released its organic Stoneleigh range, while this year Villa Maria — which has been working with organics since 1999 and manages over 30 per cent of its company-owned vineyards organically — launched its organic Earth Garden wines.

Boutique wineries still dominate the organic scene. But the kinds of establishments making organic wines and their reasons for doing so, have undergone a major shift. In the early days, ethics often exceeded winemaking expertise, resulting in some feral specimens that deterred some from revisiting organic wine.

Indeed, the first organic wine tasting I participated in several decades ago was a shocker. Times have changed, as a wave of highly proficient winemakers take up organics, motivated by a desire to improve quality and better reflect the individual character of their vineyards.

Science is lending increased support for such aspirations of quality and uniqueness achieved through organics. A New Zealand study followed the progress of three vineyards across the country that had been split in two: one half managed conventionally, the other organically.

The organic halves saw no major increase in pests or disease, while the wines made from each block saw the organic examples judged to be as good, if not better, than their conventional counterparts.

Discoveries that vineyard microbes influence a wine’s taste also reinforce the importance of a chemical-free approach to winegrowing. Research has found wild yeast communities in vineyards are regionally distinct, while microbes in the soil can vary between vineyards in the same region.

For those seeking to make distinctive regional or single vineyard wines that best harness these unique combinations, disturbing or destroying biodiversity through chemical use makes little sense.

I’m convinced New Zealand wine’s future is organic, and the adoption of its practices by New Zealand’s best and brightest winemakers and growers will continue to take the country’s wines to new heights. This is certainly something reflected in my tastings of the latest wave of local organic releases, so many which were not only well made, but genuinely interesting and expressive. 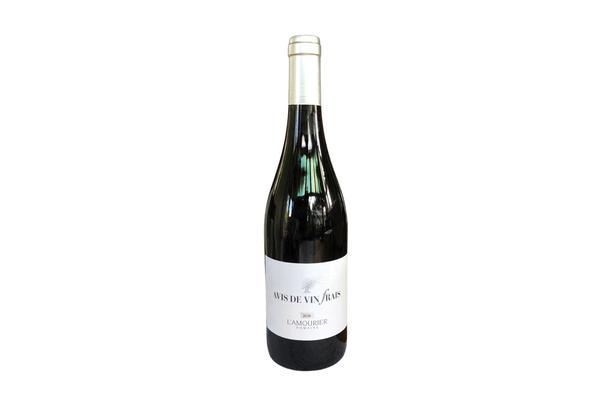 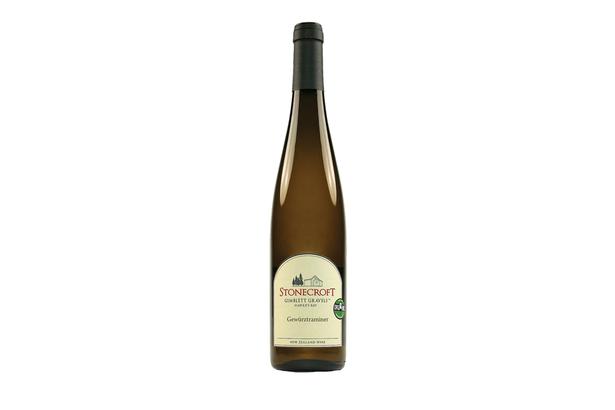 2. Stonecroft Gimblett Gravels Hawke’s Bay Gewurztraminer 2020, $27
Hawke’s Bay may have comparably less organic vineyards than our other major wine regions, but examples like this demonstrate its potential. Slippery nectarine combines with classic gewurztraminer characters of rosewater, lychee and aromatic spice, here enticingly redolent of garam masala. Find it at Stonecroft.co.nz 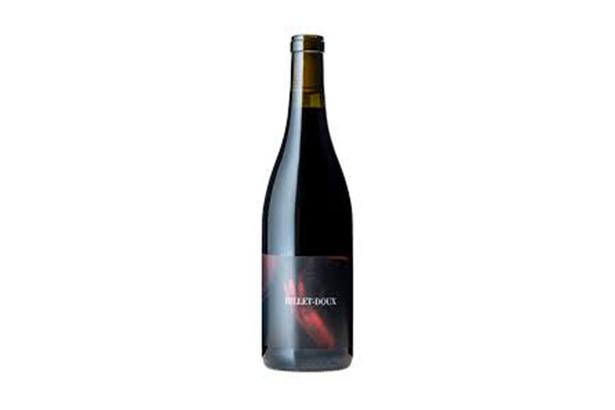 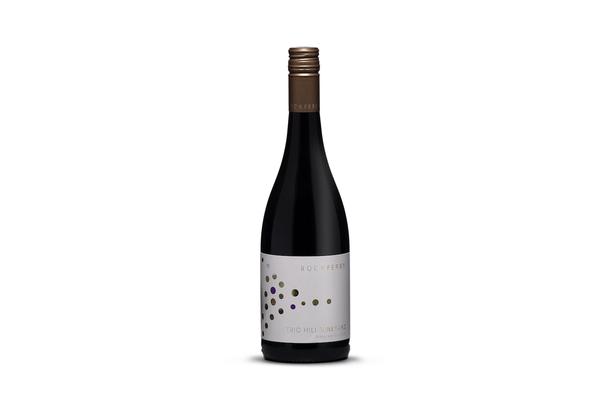 4. Rock Ferry Trig Hill Vineyard Central Otago Tempranillo 2018, $45
Spain may be the world’s largest organic wine producer, but one of its classic grapes is making an engaging, if rare, example in Central Otago. This tempranillo is spicy and savoury with ripe and concentrated dark berries from this warm vintage, overlaid with notes of cocoa, liquorice and bay leaf. Buy it online at Rockferry.co.nz and Greatlittlevineyards.com 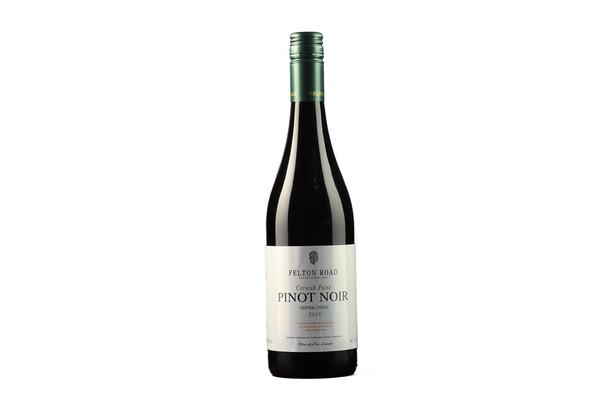 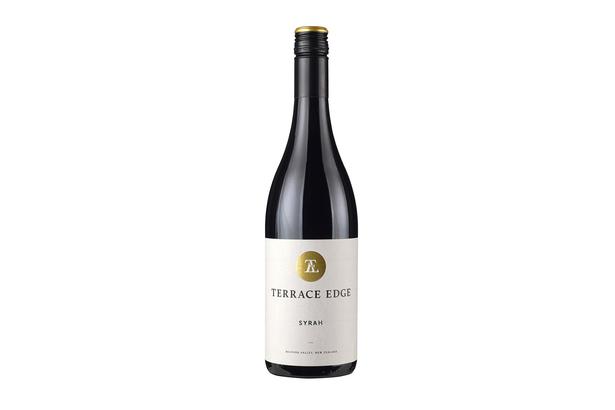 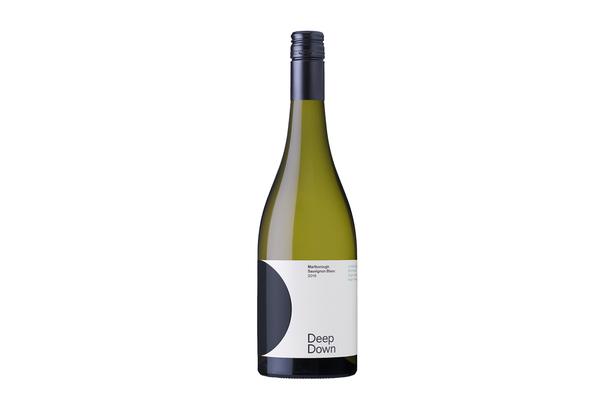 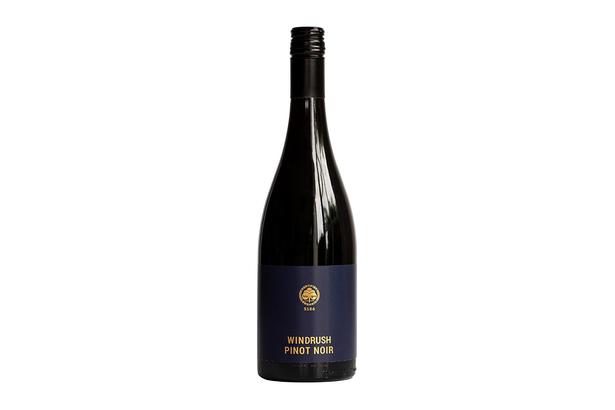 9. Windrush Marlborough Pinot Noir 2019, $33
A moreish pinot made by second-generation organic grape growers from a single vineyard that was organic from the outset. Its ripe and fresh cherries are overlaid with notes of baking spice, earth, forest floor, dried herb and a touch of milk chocolate. Find it at Glengarry Victoria Park, Cahn’s Wines & Spirits, By the Bottle, Black Market, Windrushorganic.com 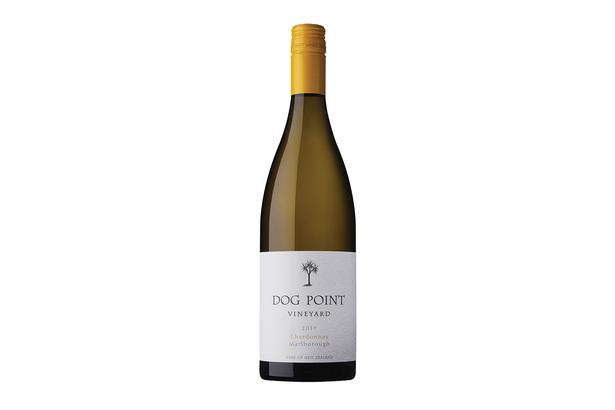 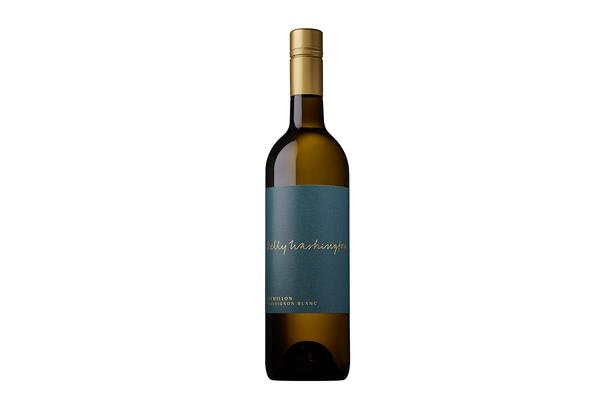 11. Kelly Washington Southern Valleys Marlborough Semillon Sauvignon Blanc 2018, $38
Too often underrated, semillon is the star of this complex and intensely flavoured textural blend made in a concrete egg. Driven by a tight line of limey acidity, its notes of greengage and herb are counterpoised by rich waxy, toasty, honeyed and nougat characters. Stockists include Wine Direct, Waiheke Wine Centre, Kellywashingtonwines.com 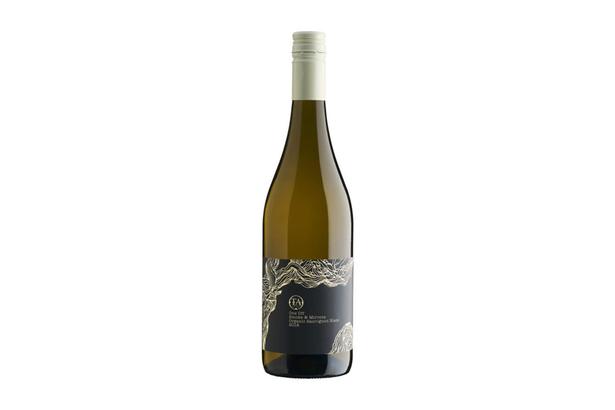 12. Te Awanga Estate “One Off” Smoke & Mirrors Hawke’s Bay Sauvignon Blanc 2018, $25
An organic sauvignon blanc from Hawke’s Bay may be something of an anomaly, but this “one off” is a wonderful surprise. Wild fermented and aged in barrel, it’s a riot of tangy lime, grapefruit and bergamot, with white fruits, jasmine, a hint of herbal bitters and a salty mineral edge. Stockists include Mt Roskill Super Liquor, Norwest Liquor, Hamilton Beer & Wine Company, Liquorland Orewa, Teawangaestate.co.nz

This article was originally published in Viva Magazine – Volume Five

Shake, stir and citrus-press your way to mixology success with the help of Black Pineapple's founder